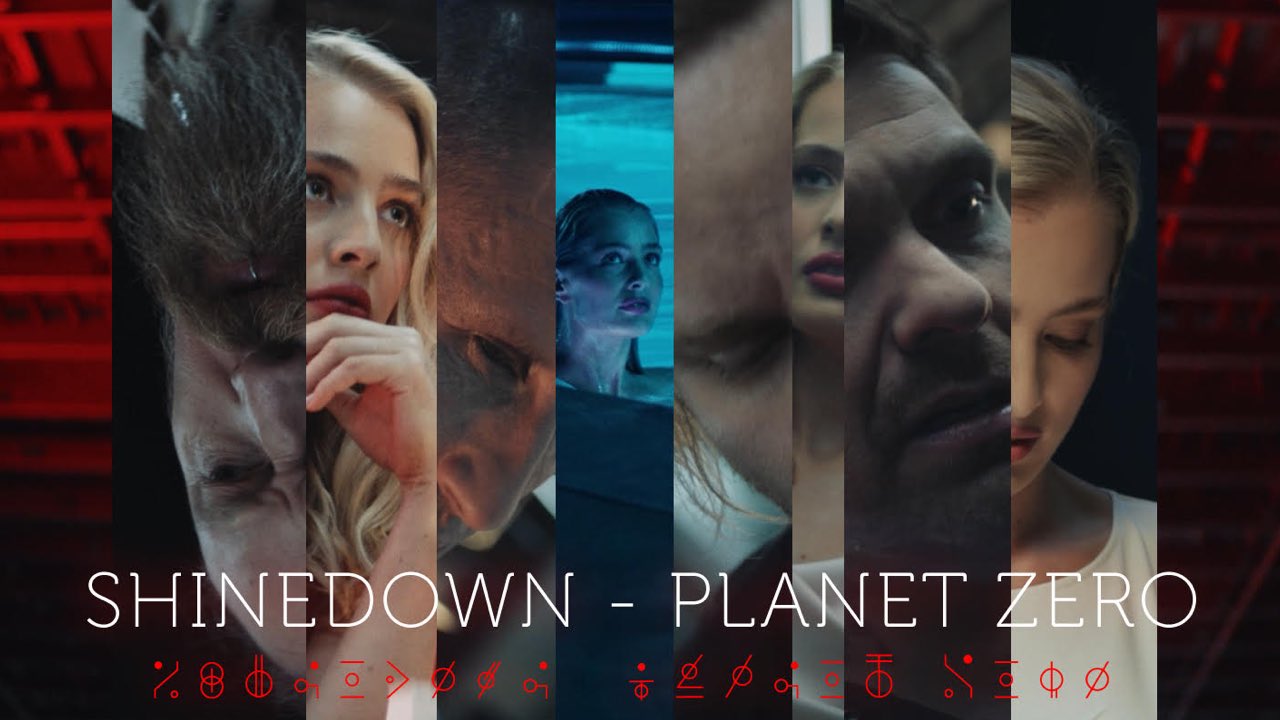 Shinedown has become one of the biggest hard-rock bands in recent history, and the group scored another major chart victory with “Planet Zero.”

The song, the title track from Shinedown’s upcoming seventh studio album (out April 22), reached No. 1 on the Billboard Mainstream Rock Airplay Chart, the latest in a long line of success stories for the band.

The official video for #PlanetZero has landed 🪐. Welcome to PLANET ZERO… 😈

On Thursday, Shinedown premiered a high-production music video for the track:

A synopsis for the video and Planet Zero, the album:

Directed by Charles De Meyer, the video brings to life a glimpse of a dystopian future (complete with a menacing A.I. character named Cyren from the album’s interludes who we hear at the end of the music video) that warns of the dangerous dehumanizing consequences of cancel culture run rampant.

On Planet Zero, Shinedown is serving up an incisive look at some of society’s most critical issues, including the increasingly toxic division among those of differing ideologies, the need for honesty in our public discourse, and the corrosive effects of social media and cancel culture on mental health and humanity. The “Planet Zero” single rings the alarm with a cautionary warning that if we shut each other down, we risk losing empathy, respect for one another, and our ability to communicate and unify in a way that leads to actual progress and understanding.

“If we shut each other down and allow ourselves to be divided by the information we consume and the way we talk to each other, we lose our humanity. When you look outside of your phone, you’ll see there are so many people doing good things and trying to take care of each other. But we’re starting to see parts of society slip into an unknown. Planet Zero was written for all of us. The fact is that we’re all here on this planet no matter what, so it’s time to actually move forward together with empathy, perseverance and strength. With that said..welcome to PLANET ZERO.”

Catch Shinedown on the road later this year in support of the record, backed by special guests The Pretty Reckless and Diamante, among other shows:

KEY:
* with Pop Evil
^ with Ayron Jones
# with The Pretty Reckless and DIAMANTE
+ with Iron Maiden