Home / Sharon Van Etten Debuts Video for “Headspace,” from ‘We’ve Been Going About This All Wrong’; Tour Starts 7/21

Sharon Van Etten Debuts Video for “Headspace,” from ‘We’ve Been Going About This All Wrong’; Tour Starts 7/21 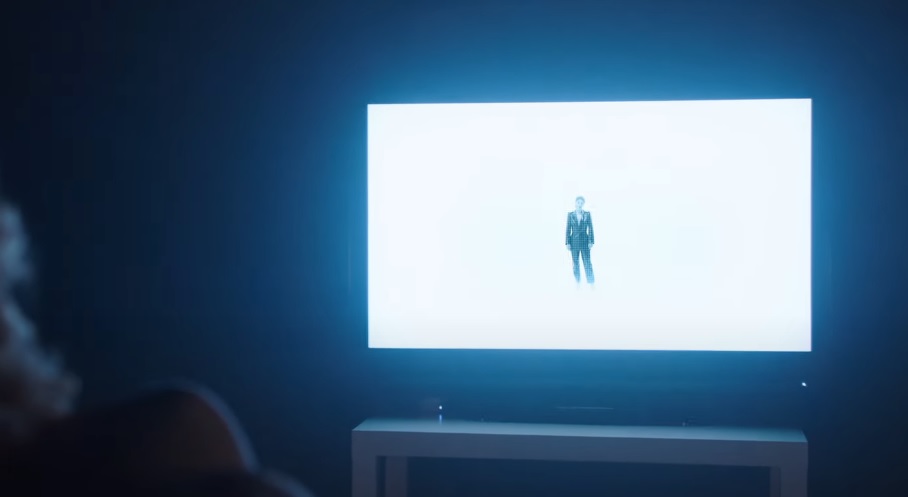 Released on May 6, We’ve Been Going About This All Wrong is another strong entry to the catalog of Sharon Van Etten, the latest statement of creative purpose from the indie singer/songwriter — a record so focused with its message, in fact, that Van Etten didn’t release any pre-release singles, intending for the album to be experienced as a full work.

On Thursday, Van Etten shared a video for one of the album’s songs, “Headspace,” with the clip confronting some of the inherent tension of the past few years’ work-from-home circumstances, our obsession with our mobile devices and the awkwardness therein:

Said Van Etten in a statement about the track:

“When I was writing this song, I wanted to talk about domesticity and intimacy frustrations under the tensions of working at home and seeking connection while being tied to our devices and still trying to reach each other as lovers, parents, humans… Reminding each other that there is still a primal attraction even in the midst of the mundane and repetition of everyday life.”

And the video’s director, Ashley Connor:

“Sharon said it best. Intimacy is difficult in the digital age. And speaking of my own personal phone addiction, I can only hope Sharon Van Etten emerges from the void and gently helps me set it down.”

Said Van Etten of the deliberate approach of releasing it as a completed project:

“I wanted to approach this release differently, to engage my fans in an intentional way, in an effort to present the album as a whole body of work. These ten songs are designed to be listened to in order, at once, so that a much larger story of hope, loss, longing and resilience can be told.” This is, in itself, a subtle act of control, but in sharing these songs it remains an optimistic and generous one. The album’s cover art reflects that too, inspired as much by Van Etten’s old life as her new one. “I wanted to convey that in an image with me walking away from it all” says Van Etten, “not necessarily brave, not necessarily sad, not necessarily happy.”

The result is a powerful artistic statement, one that adds to Sharon Van Etten’s catalog of emotive, expressive and wholly original material.

The album arrived ahead of this summer’s Wild Hearts tour, a co-headlining affair featuring Van Etten, Angel Olsen and Julien Baker set to begin on July 21: