Home / New from Semisonic: Stream ‘All It Would Take,’ from Band’s Upcoming EP (First Release in 19 Years)

New from Semisonic: Stream ‘All It Would Take,’ from Band’s Upcoming EP (First Release in 19 Years) 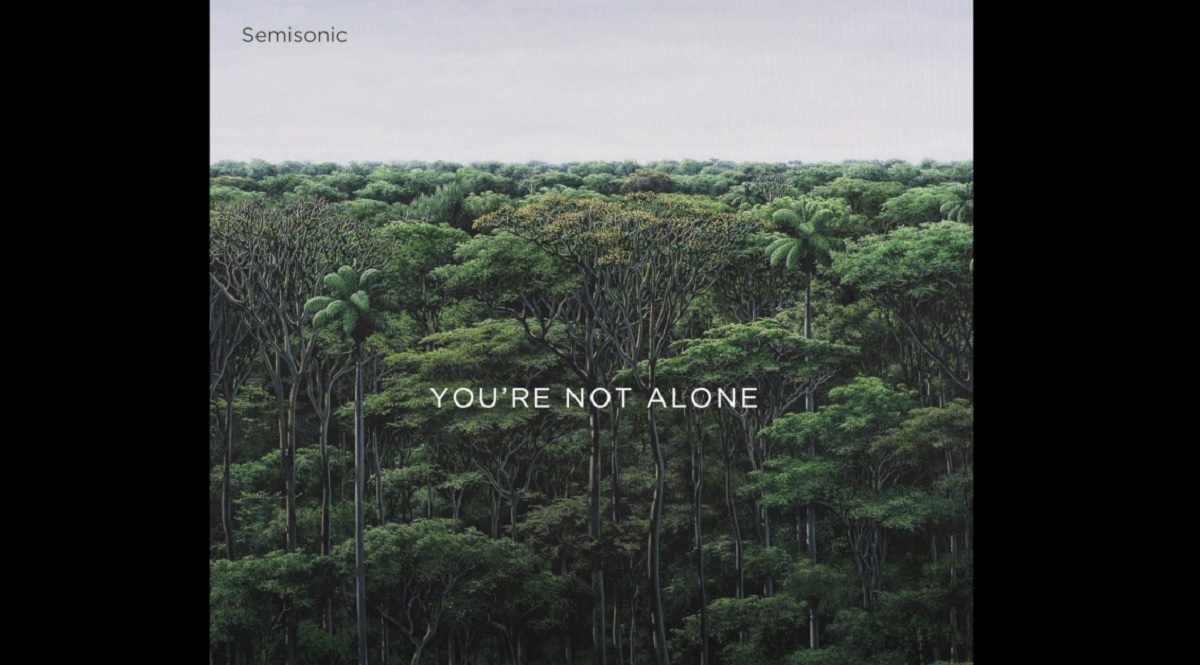 “All It Would Take” is the second new song released in recent weeks by the band, which hit it big in the late ’90s with its single “Closing Time,” from 1998’s Feeling Strangely Fine.  (Click here to browse Semisonic’s catalog in our Rock Cellar Store).

More on the song, via the Semisonic Instagram page:

In each of our lives, there is the possibility of meeting that one person who will change the way we see everything, a person who will give us a sense of new meaning, a mission, a passion. “All it Would Take” is our song for that moment, that person, that one voice that can change the world within you. Then you can turn outward and begin to change the world around you. Link in bio to listen! #NewMusicFriday #MakeMusic #Semisonic #Music

The song comes from Semisonic’s upcoming EP, You’re Not Alone, which was first announced with the premiere of its title track — the band’s first new song in 19 years. The EP will be released on Sept. 18:

You’re Not Alone comes after a significant break for the band, though front man Dan Wilson kept plenty busy himself over the years.

After an underwhelming reception to its 2001 album All About Chemistry, Semisonic went on hiatus, reforming in 2017 with a series of live performances.

During the time away from Semisonic, Wilson  worked with a number of artists as a producer, most notably the Dixie Chicks (two songs on their 2006 album Taking the Long Way) and Adele (co-writing three songs, including the global smash-hit “Someone Like You”). Other artists Wilson worked with included Weezer, Chris Stapleton, My Morning Jacket, John Legend, Rita Wilson and many more.