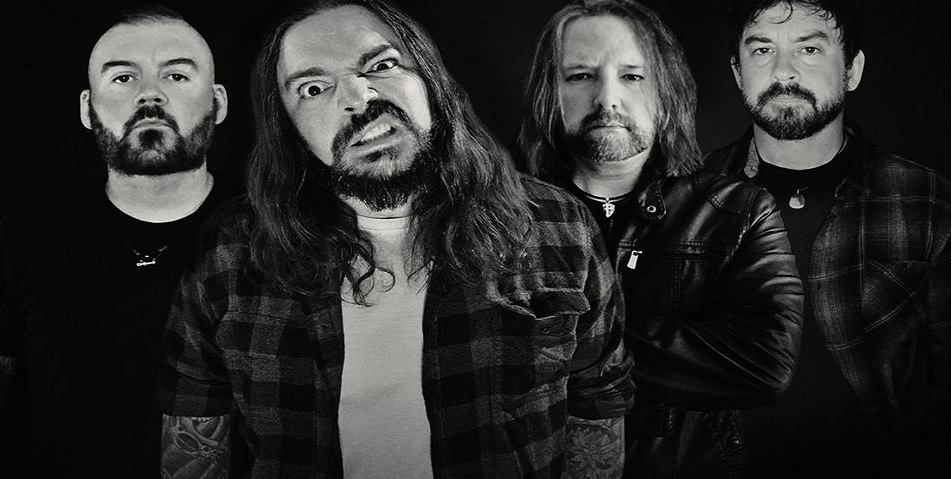 On Friday, Seether released a new song, the second from the South African hard rock band‘s new album, Si Vis Pacem, Para Bellum, which will be out on Aug. 28.

“Bruised and Bloodied” packs in the band’s trademark soft/loud dynamic, vocalist Shaun Morgan leading the way with some pointed lyrics:

Stream the track below:

(The intro sounds a bit like Nirvana’s “Blew,” which would be an appropriate homage from Morgan, a devoted fan of Kurt Cobain’s band).

“’Bruised and Bloodied’ is a mix of self-deprecation and rage, neatly wrapped up in a sexy groove with a big shiny pop bow on top,” said Morgan in a statement about the song. “Essentially, it is a combination of shame and sadness delivered in a cheerful way, as I’ve always enjoyed juxtaposing jaded lyrics with a jubilant melody.”

“Bruised and Bloodied” follows the album’s first single, “Dangerous,” which was premiered in late June with a creepy animated music video:

“These songs are carefully crafted to nestle in your ears like a tiny velvet rabbit clutching a switch-blade,” said Morgan about the new album. “This whole album is kind of me going through that process. I’m exposing myself to a degree I’m not normally comfortable with,” he says. “But I think it’s OK. I’m proud to be a little bit more vulnerable on this album.”