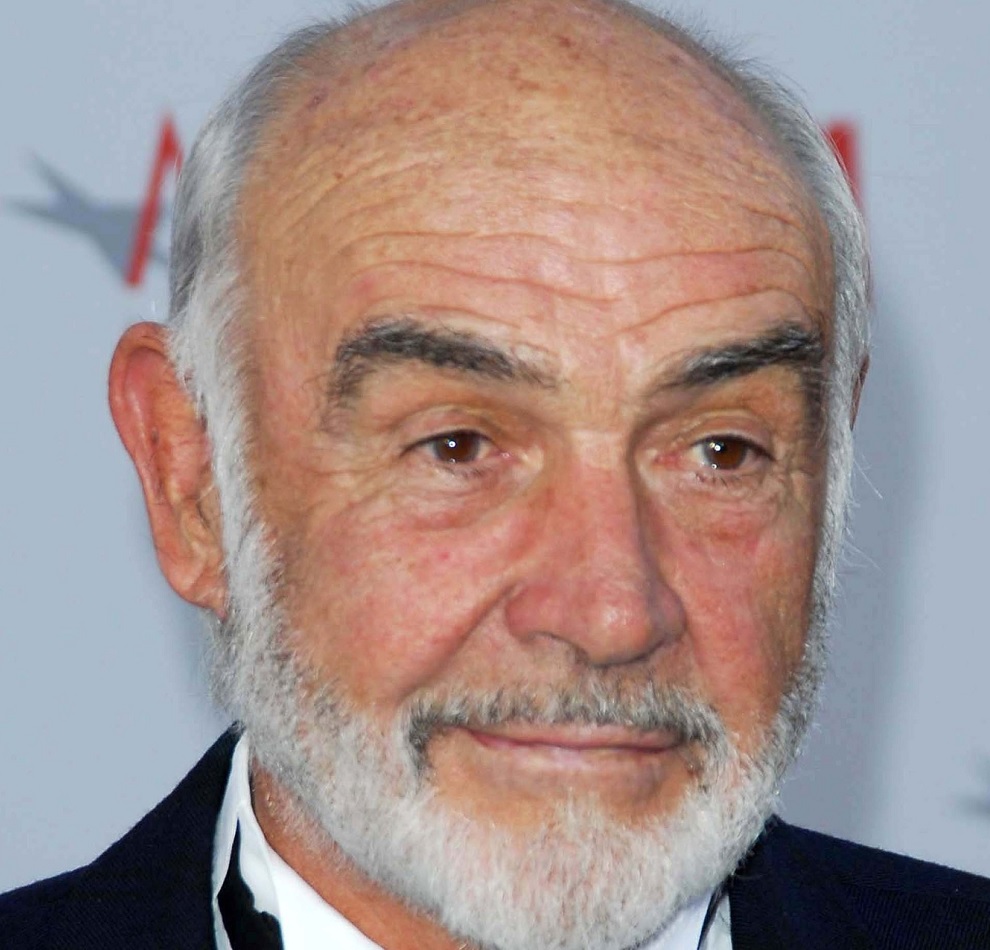 On Saturday morning, the BBC sent along the unfortunate news that beloved Scottish actor Sean Connery has passed away at the age of 90. The BBC noted that Connery passed “peacefully in his sleep” in the Bahamas after feeling “unwell for some time,” according to his son.

It was Connery, of course, who brought international spy James Bond to the big screen for the very first time in 1962 with Dr. No and continuing to play the role in the six more Bond films, ending with 1983’s Never Say Never Again.

Leveraging his breakout success in the Bond films, Sean Connery became a big star in the 1970s and 80s, appearing in a number of notable films including Murder on the Orient Express, The Man Who Would Be King, Marnie, The Hunt for Red October and more.

Connery also starred opposite Harrison Ford in 1980’s Indiana Jones and the Last Crusade, portraying Indy’s father, Henry Jones, Sr., appearing in more films (like 1996’s action smash The Rock) until his retirement from acting in 2006.

“It is with such sadness that I heard of the passing of one of the true greats of cinema. pic.twitter.com/McUcKuykR4

He will continue to influence actors and film-makers alike for years to come.

My thoughts are with his family and loved ones.

Wherever he is, I hope there is a golf course.”

“He was and shall always be remembered as the original James Bond whose indelible entrance into cinema history began when he announced those unforgettable words ‘the name’s Bond… James Bond’.

“He revolutionised the world with his gritty and witty portrayal of the sexy and charismatic secret agent. He is undoubtedly largely responsible for the success of the film series and we shall be forever grateful to him.”

Sir Sean Connery has died at the age of 90. He was the first actor to play James Bond on the big screen in Dr. No in 1962, From Russia With Love, Goldfinger, Thunderball, You Only Live Twice and Diamonds Are Forever followed. pic.twitter.com/VaFPHCM5Ou

“The name’s Bond… James Bond” — he revolutionised the world with his gritty and witty portrayal of the sexy and charismatic secret agent. He is undoubtedly largely responsible for the success of the film series and we shall be forever grateful to him.”

Some more on Connery’s formative early years in Scotland, per the BBC:

Thomas Sean Connery was born in the Fountainbridge area of Edinburgh on 25 August 1930, the son of a Catholic factory worker and a Protestant domestic cleaner.

His father’s family had emigrated from Ireland in the 19th Century; his mother traced her line back to Gaelic speakers from the Isle of Skye.

The area had been in decline for years. Young Tommy Connery was brought up in one room of a tenement with a shared toilet and no hot water.

He left school at 13 with no qualifications and delivered milk, polished coffins and laid bricks, before joining the Royal Navy. Three years later, he was invalided out of the service with stomach ulcers. His arms by now had tattoos which proclaimed his passions: “Scotland forever” and “Mum & Dad”.

All told, Connery won an Academy Award, three Golden Globes and a BAFTA, he was knighted, received a Kenny Center Honor and more. The man was a true legend of the screen, and he’ll be sorely missed.