Home / New from Scorpions: Stream “Shining of Your Soul,” from ‘Rock Believer’ Album Out 2/25

New from Scorpions: Stream “Shining of Your Soul,” from ‘Rock Believer’ Album Out 2/25 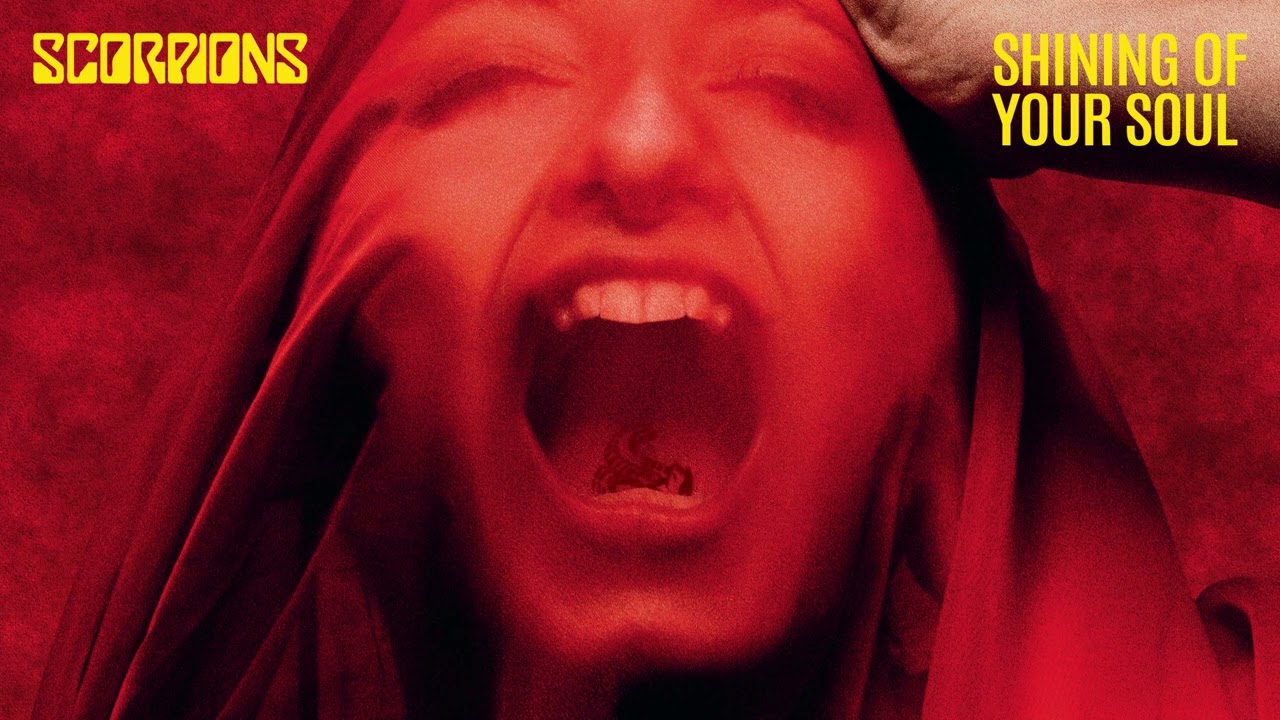 Over the past few weeks, the legendary band has been sharing songs from the album, and the latest arrived on Friday. Titled “Shining of Your Soul,” it’s a showcase of Scorpions’ ability to slow things down a bit but still rock out just as powerfully:

What is the “shining of your soul”? Said front man Klaus Meine in a statement:

“When someone enters the room and you sense an aura that makes everything else fade into the background. When the atmosphere changes inexplicably, and one is enveloped in a warm glow. The shining of a soul.”

In contrast to that song, here’s the music video for the album’s title track:

A news release adds that Scorpions will play at the Planet Hollywood Resorts & Casino in Las Vegas as part of their residency in March and April, followed by a world tour scheduled to kick off with a number of shows in Germany in June 2022. Visit the band’s website for more details.

Some official words about the Rock Believer album: