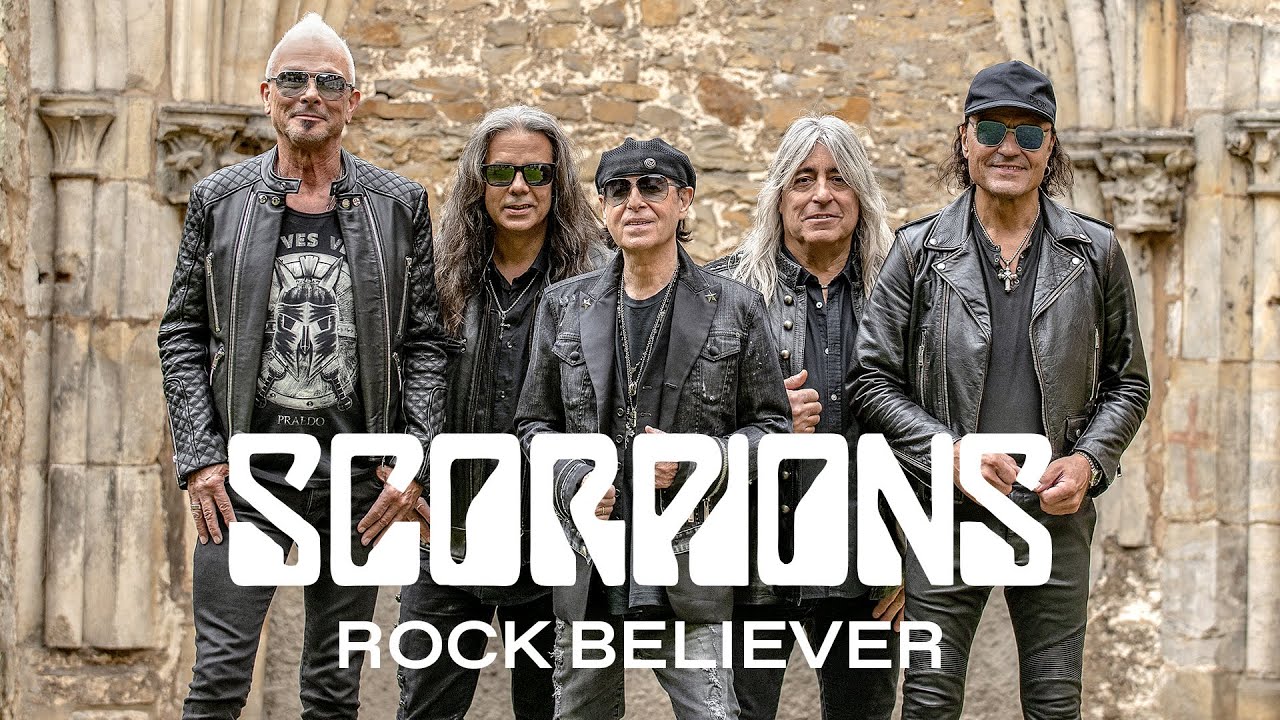 German hard-rock icons Scorpions recently shared the title track to their forthcoming album, Rock Believer, which is due for release on Feb. 25 — and now a corresponding music video has been shared to the masses.

The “Rock Believer” clip is filled with nostalgic looks through the band’s vaunted history, from stadium-packing concert highlights to glimpses of the group’s dedicated fan base. Told through the lens of time, the song and video are a triumphant fist in the air for Scorpions and their classic brand of rock and roll:

“Over the years, we’ve heard people say lots of times that rock is dead. But there are still millions of rock believers out there all over the world that prove them wrong. Our fans are the best in the world. We’ll see you someday somewhere out there, because we’re Rock Believers, just like you.”

And of the Rock Believer album as a whole:

“The new material sees us return to our roots. We simply wanted to reactivate the original SCORPIONS’ DNA — great riffs, strong melodies. We tried to transport that live feel to the studio with all five of us playing in one room again at last. Having Mikkey Dee in the band is like a shot of fresh energy and real fun.”