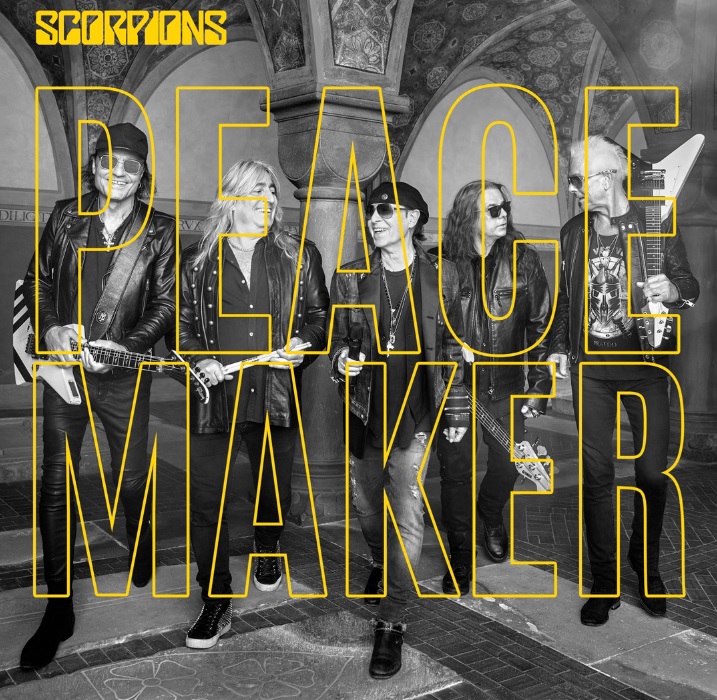 German hard rock icons Scorpions will release a new album, the band’s 19th, on Feb. 25, 2022 — and Rock Believers was previewed on Thursday with typically roaring anthem called “Peacemaker.” Give it a listen below:

Some words about the track, per a news release:

“The first thing that came to my mind,” remembers SCORPIONS singer Klaus Meine, who wrote the lyrics to the song (music courtesy of Rudolf Schenker and Pawel Maciwoda) and produced the band with the support of Hans-Martin Buff, “was the hook line. ‘Peacemaker, peacemaker / Bury the undertaker.’ I was just playing around with those words. At a time when so many people have died and are still dying of COVID, from devastating wars and other senseless crimes, it makes you feel that the undertaker must be working overtime. In a peaceful world after the pandemic, it will be time for the peacemaker to rule… that’s an image that really appeals to me,” says Meine.

Dear fans, you can now preorder our upcoming album ROCK BELIEVER! Several deluxe editions and bundles are now available in our official store only.
Be quick, they are limited 🦂 💽 https://t.co/YsveI2AvuC#Scorpions #RockBeliever pic.twitter.com/vhePCT7Qdx