Sammy Hagar and the Circle is a reputable supergroup of hard-rock royalty.

As you might expect given the respective resumes of the band members, Sammy Hagar and the Circle are here to rock — which they demonstrated with the title track to the album, debuted a few months back (note its lyrical content, very much a reflection of “these uncertain times” we’ve lived in for the last however many years): 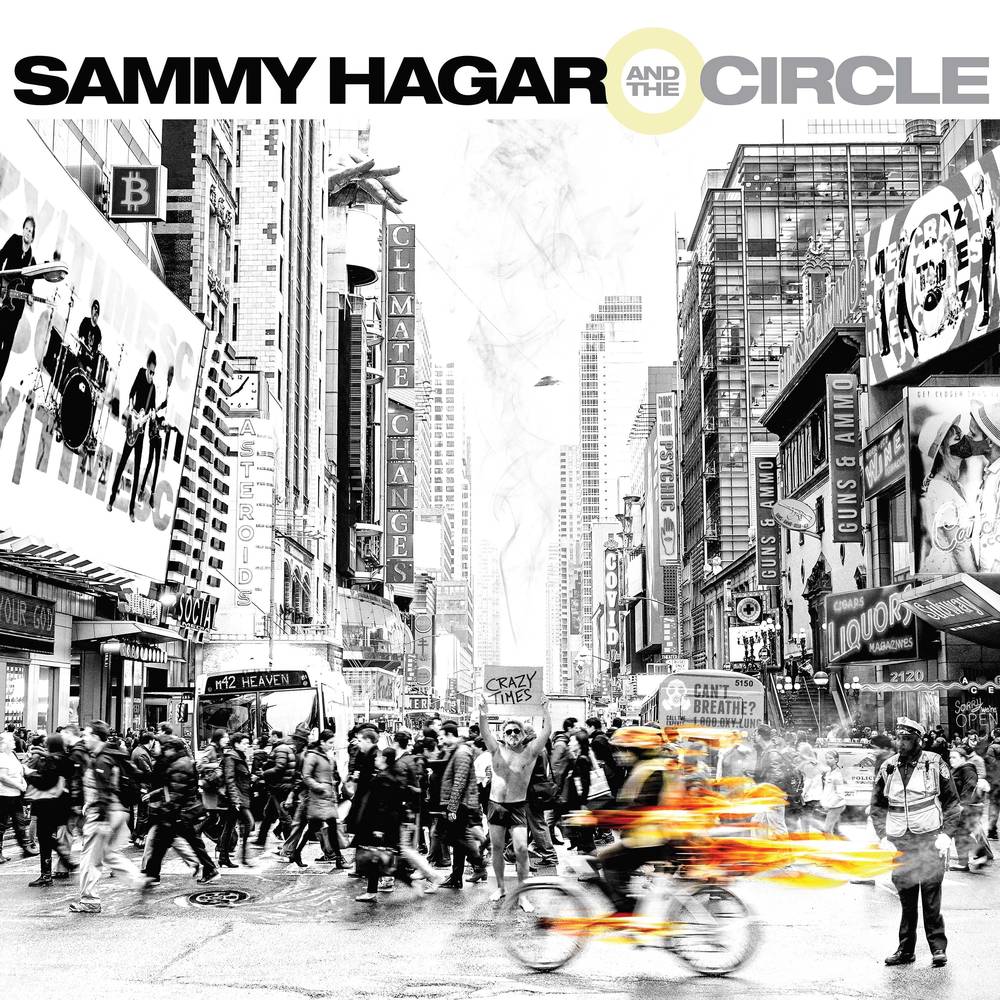 Our label @UMGCatalog is throwing a “Crazy Times” listening party! Tune in today @ 12 PM PT to stream the album with fellow Redheads & join the chat. While you wait for the party, share your questions about the album – the band just might answer them! https://t.co/hfUWbmDogh pic.twitter.com/ebe6okjbq0

“Funky Feng Shui” begins with a howl from Hagar, still rocking as hard as ever at his 74 years of age:

“Father Time” was another song shared ahead of the album and presenting a different, more acoustic approach from the group:

That’s what you get throughout Crazy Times‘ 10 songs: rock and roll precision, delivered by a band with a pristine pedigree of just that. No more, no less. What more would you want?