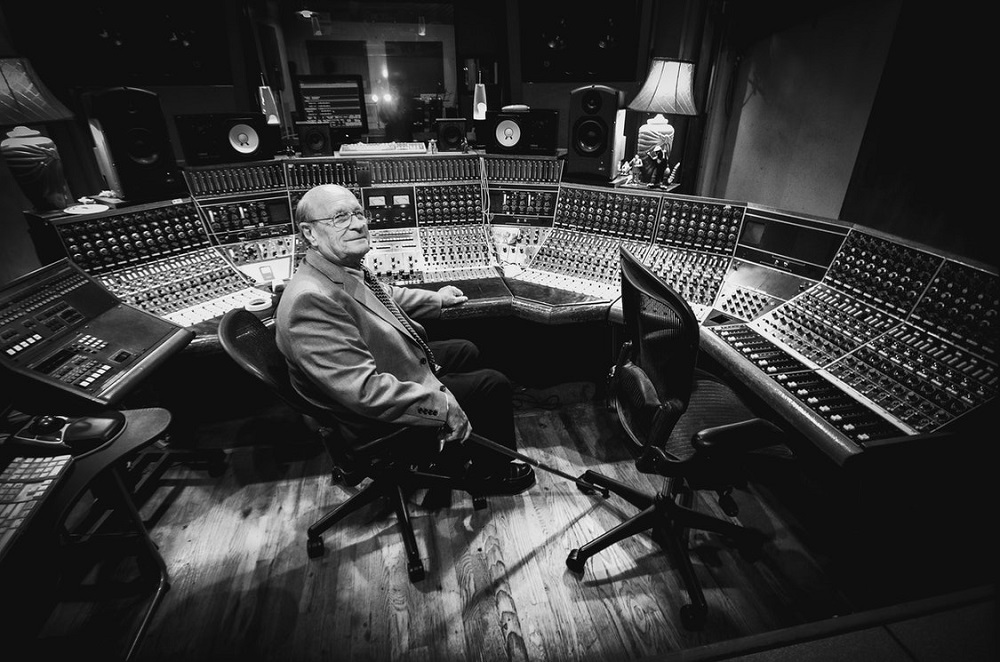 Rupert Neve has passed away at the age of 94, it was announced via the official website of the revolutionary figure of the audio recording industry. His estate noted that Neve died of “non-COVID pneumonia and heart failure” on Feb. 12.

The official obituary on Neve’s website features an extensive overview of his pioneering career as one of the most influential innovators of the scene.

Mr. Rupert Neve’s impact on the audio industry can hardly be overstated. It’s no exaggeration to say that millions of people worldwide listen to music every day that was produced using equipment incorporating Rupert’s designs somewhere in the process, from the vocal recording to the final mix, if not from beginning to end.

His designs, ranging from large-format mixing consoles to compact 500 series modules, are ubiquitous, and may be found anywhere from the largest production facilities to the most basic home studios. His audio hardware designs have also been reproduced as software plug-ins, making them available to anyone with access to a computer.

Rupert and his wife, Evelyn, moved to Wimberley in late 1994 and became U.S. citizens in 2002. In 2005, they acquired premises near where they had settled in the Texas Hill Country and established Rupert Neve Designs (RND).

Born in Newton Abbott, England, in 1926, Rupert showed an enthusiasm for electronics from an early age, repairing and building radios as a boy while growing up in Argentina. At the age of 17 he volunteered to serve during World War II, joining the Royal Signals, which provides communications support to the British Army. Returning to civilian life in England, he built a mobile system to record choral groups and public events onto lacquer disks. He also supplied public address systems for events involving Princess Elizabeth, now Queen Elizabeth II, and Winston Churchill.

The company manufactures the 5088 analog mixing console and a range of rackmount and desktop processing, summing and other equipment, including the Portico, Portico II, and Shelford lines. In 2012 RND began producing equipment in the 500 series form factor and in 2018 Rupert released his first digital design, the RMP-D8 Dante-networked multichannel microphone preamp.

Rupert’s contributions to the professional sound industry were recognized with a Lifetime Achievement Technical GRAMMY Award in 1997, an Audio Engineering Society Fellowship Award in 2006, 16 TEC (Technical Excellence and Creativity) Awards for Rupert Neve Designs products, and Studio Sound magazine’s Audio Person of the Century Award, in 1999.

May Rupert Neve rest in peace.