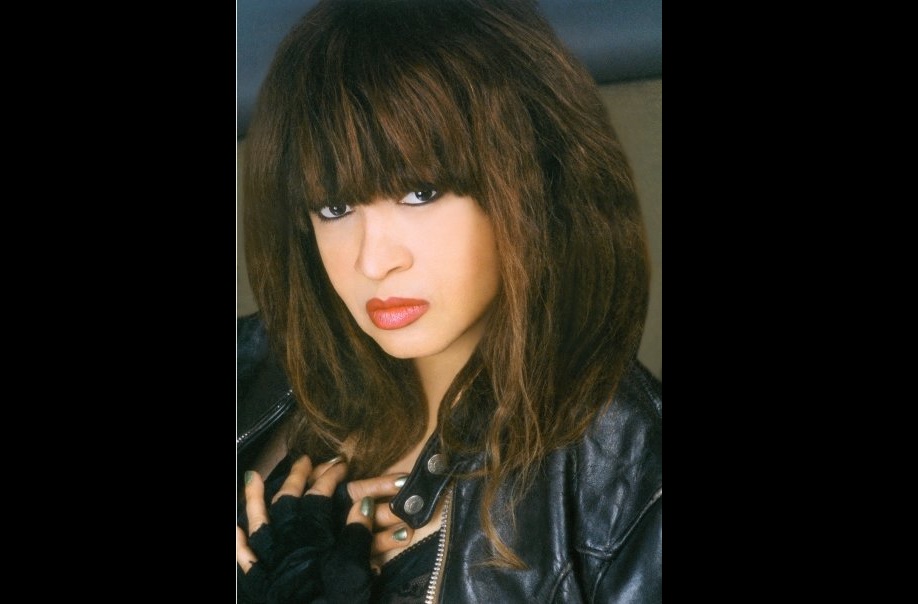 Ronnie Spector, the esteemed singer who rose to fame upon the formation of The Ronettes in 1957, has passed away at the age of 78.

The news was confirmed by Spector’s family on Wednesday, which issued a statement on social media and on Spector’s official site.

Our beloved earth angel, Ronnie, peacefully left this world today after a brief battle with cancer. She was with family and in the arms of her husband, Jonathan.

Ronnie lived her life with a twinkle in her eye, a spunky attitude, a wicked sense of humor and a smile on her face. She was filled with love and gratitude.

Her joyful sound, playful nature and magical presence will live on in all who knew, heard or saw her.

In lieu of flowers, Ronnie requested that donations be made to your local women’s shelter or to the American Indian College Fund.

A celebration of Ronnie’s life and music will be announced in the future.

The family respectfully asks for privacy at this time.

Family Statement on the Passing of Ronnie Spector: https://t.co/gXNN8GAbS5

It was Spector who sang lead vocals on many of the Ronettes’ biggest hits, including 1963’s “Be My Baby” and “Baby, I Love You” and the following year’s “The Best Part of Breakin’ Up” and “Walking in the Rain.”

Spector was also featured on Eddie Money’s 1980s classic “Take Me Home Tonight,” one of Money’s biggest hits and an enduring gem from the era.

She began a solo career in 1964, eventually releasing four studio albums between 1980 and 2016. Ronnie married Phil Spector, who produced much of the Ronettes’ music, in 1968, but the pair separated in 1972.

The marriage had long-lasting effects on both Ronnie’s personal and professional life, as documented in her 1990 memoir in a series of harrowing details of psychological abuse that she endured during that time.

She recalled that era in her official statement regarding Phil’s death in prison in January of 2021.

May Ronnie Spector rest in peace.

Her passing prompted an outpouring of love and condolences across social media from many fellow musical icons:

I just heard the news about Ronnie Spector and I don’t know what to say. I loved her voice so much and she was a very special person and a dear friend. This just breaks my heart. Ronnie’s music and spirit will live forever.
Love & Mercy, Brianhttps://t.co/dXZKTMWv8a

Our dear friend Ronnie Spector, has passed. She was the sweetest person you could ever know. And her mark on rock and roll is indelible.
.
.
.#RonnieSpector @RonnieSpectorGS pic.twitter.com/9ozv0Yqk9j

this totally blows. fuck cancer. RIP the legend Ronnie Spector. Thank you for the music, for being so freaking cool. pic.twitter.com/RqKEWsZtrL

RIP Ronnie Spector. The iconic voice of the Ronettes.I was proud to have spent some time with Ronnie at A&M Studios, listening to her tell stories about the early years of rock ‘n roll. She will be missed. https://t.co/nKgJxT45cw

RIP RONNIE SPECTOR. Even as a young boy who didn’t yet understand, I was entranced by something achingly sensual & sexual about Ronnie & The Ronettes. For me Walking in The Rain was magical. I dreamed of what being a teenager might be when that time came. https://t.co/jdWPYx0bG4

The Money Family is saddened to hear about the passing of the legendary Ronnie Spector. Eddie loved Ronnie and was…

I'm in total shock! Did not see this one coming. Please give me time to process my thoughts to give Ronnie the proper tribute she deserves. She and I shared so much together. 💔😢

RIP Ronnie Spector. It was an honor to Produce her and encourage her to get back on stage where she remained for the next 45 years. Her record with the E Street Band helped sustain us at a very precarious time (thanks to Steve Popovich). Condolences to her husband and family.

Ronnie Spector will always, always make them turn their heads. love forever to the queen of the New York dolls pic.twitter.com/E0znGNSWj6