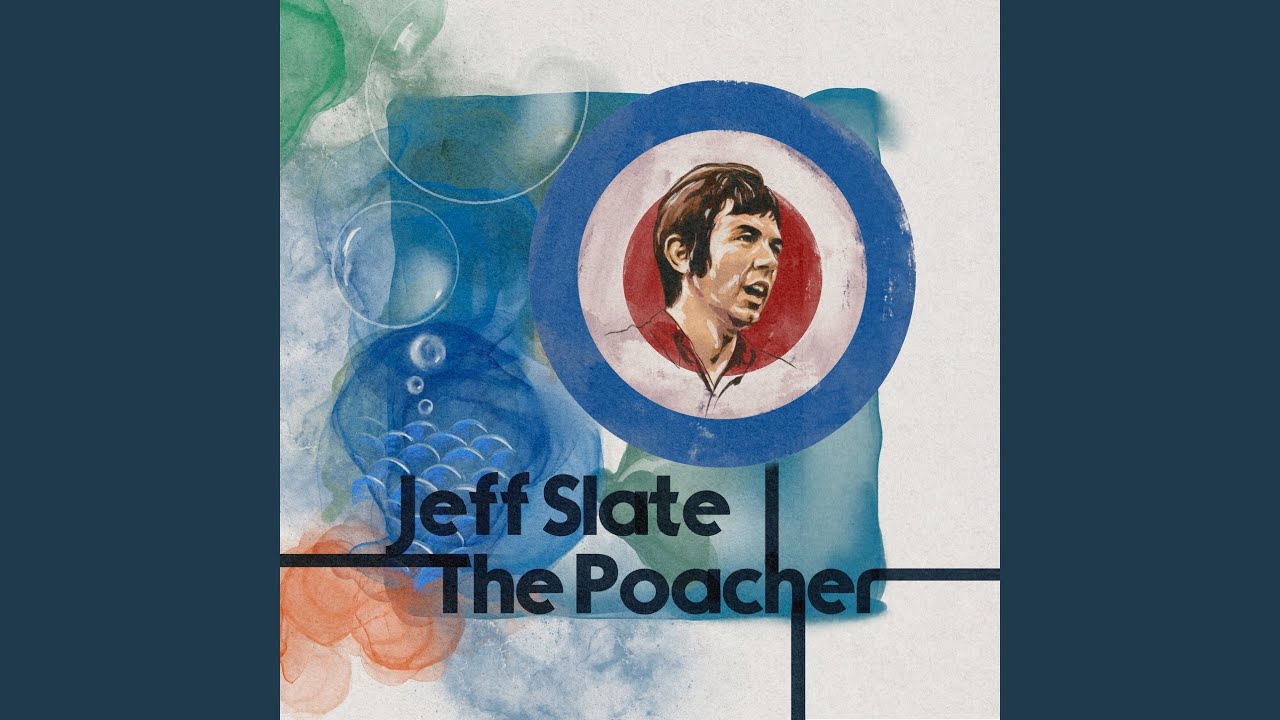 This past Friday, April 1, marked what would have been the 76th birthday of Ronnie Lane, best known as the bassist and founder of seminal English rock band The Small Faces (and, later, Faces).

“Ronnie Lane has been my hero for as long as I can remember, and this felt like the perfect way to honor his memory,” said Slate in a statement. “Everybody brought their absolute A-Game to the sessions, and that was inspiring and humbling, considering the players involved. We all dug deeper and reached higher on what feels like an exciting new direction.”

“I’ve worked with Jeff Slate for a long time, and I knew the song, so it was important to create something that wasn’t just a cover but was all him. So, you can hear the influences, but filtered through Jeff’s own distinct sensibility,” added Earl Slick. “As soon as I heard the track I knew instinctively what to do. The song and the vibe were great – with amazing drumming, which is crucial – so it wasn’t me trying to fit myself into somebody else’s vision. And it sounds like a band, which is cool considering we were all over the world when we did our parts.”

This cover of “The Poacher” is a preview of Slate’s forthcoming album, The Last Day of Summer. 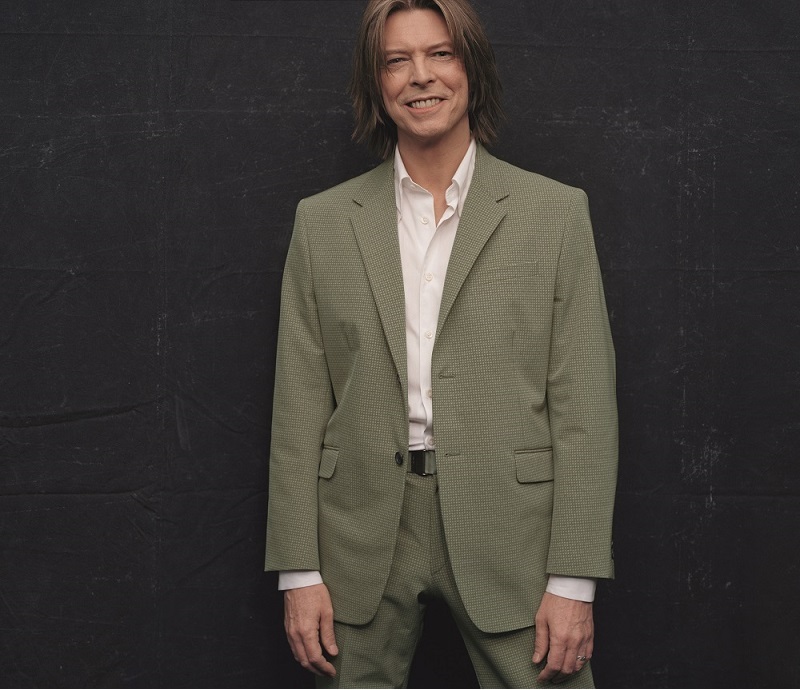 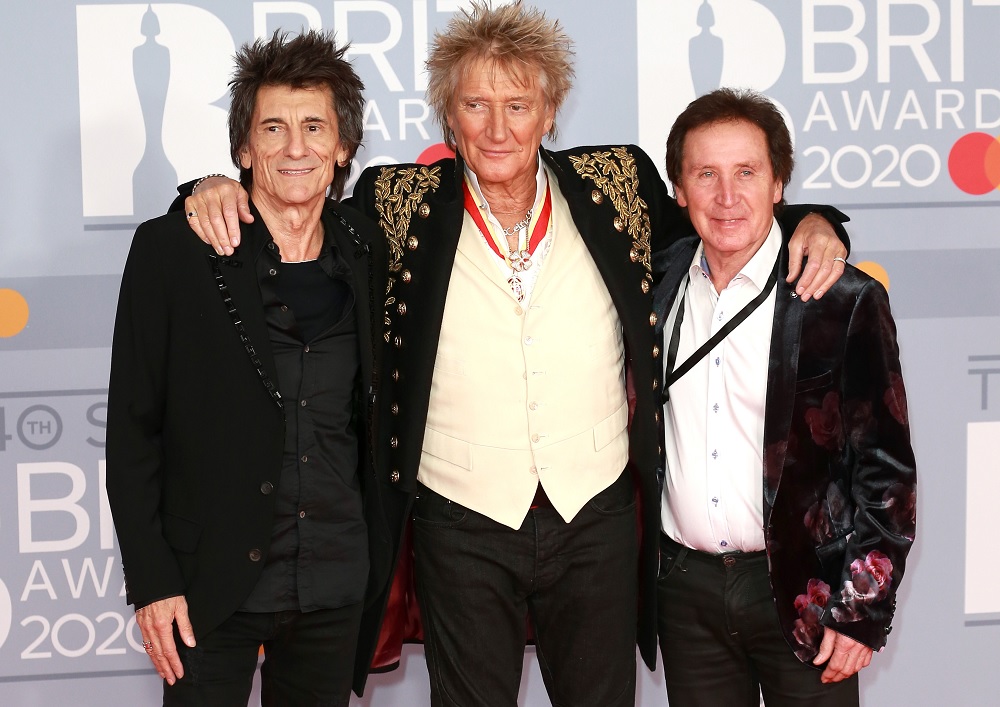 Ronnie Wood Says He, Rod Stewart and Kenney Jones ‘Have Been Recording Some New Faces Music’