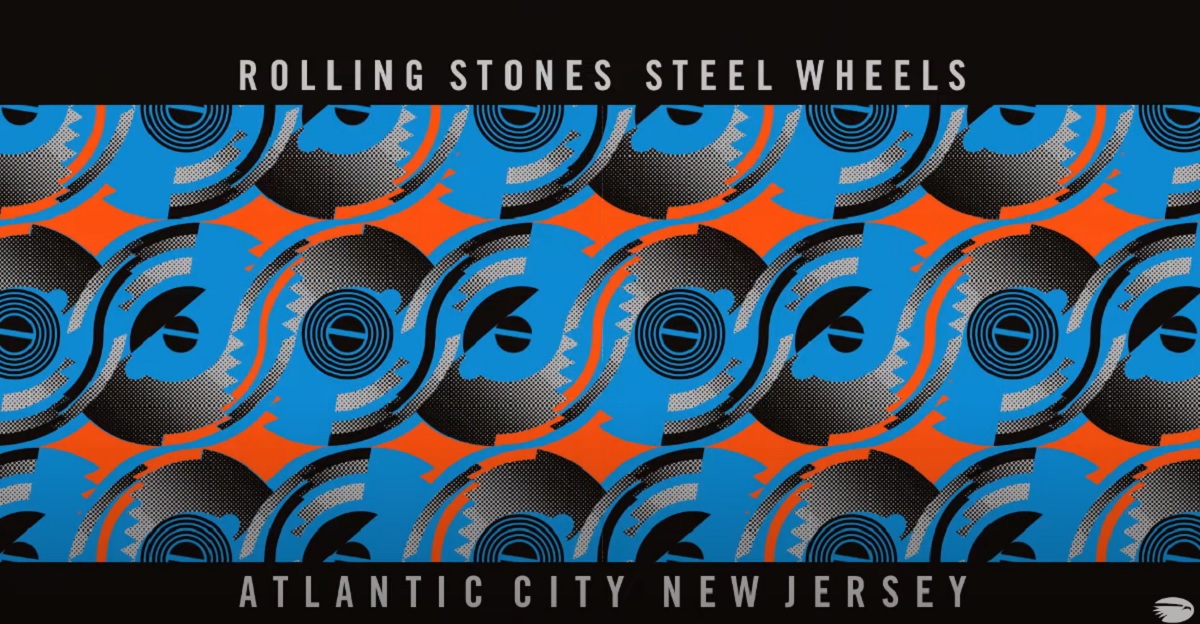 Steel Wheels Live is a previously unreleased live concert film + album documenting a Rolling Stones gig in Atlantic City in 1989 that has now been released via a variety of different formats.

Steel Wheels Live – Atlantic City, New Jersey has been remixed, restored and remastered for the occasion. The Steel Wheels Tour was, at the time, the longest tour the Stones had embarked on at that point in their history, and resulted in gigs of epic length.

The Steel Wheels Live performance features big-name guest appearances, with Axl Rose and Izzy Stradlin of Guns N’ Roses, John Lee Hooker and Eric Clapton lending some of their chops to the proceedings.

Enjoy “Ruby Tuesday” from the live set below:

Per a press release:

Their first tour hitting the US since 1981, Steel Wheels was famously one of their longest, and most ambitious, setlists. 2 ½ hours deep, The Rolling Stones not only played their hits, but dared to roll out several new songs from the then-newly released Steel Wheels album. Power-packed renditions of “Terrifying”, “Sad Sad Sad”, “Mixed Emotions”, “Rock and a Hard Place”, and “Can’t Be Seen” sizzle between “Jumping Jack Flash”, “(I Can’t Get No) Satisfaction”, “You Can’t Always Get What You Want”, and “Gimme Shelter”. This was a statement – The Rolling Stones revisiting their vast body of work while confidently showcasing where they were going and the broad spectrums of music they’ve explored over their career.