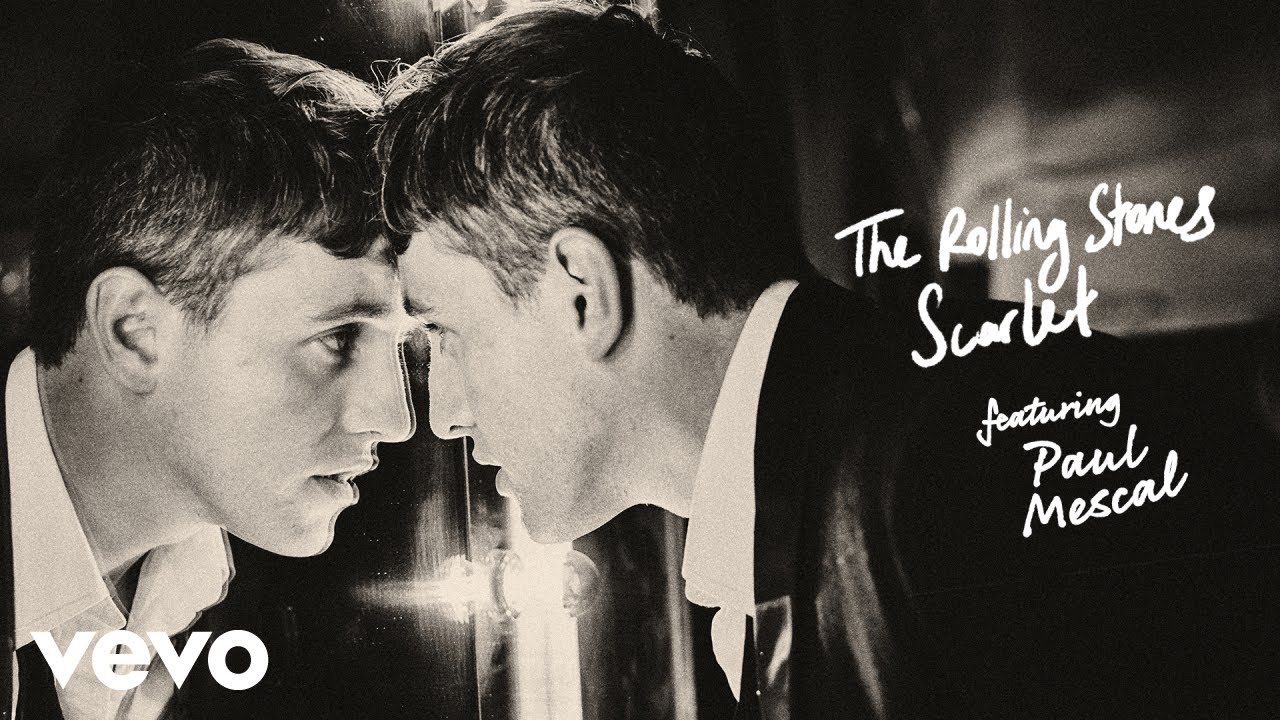 In late July, The Rolling Stones shared “Scarlet,” a previously unheard song that is included as one of the unreleased tracks making their debut on the Stones‘ upcoming reissue of 1974’s Goats Head Soup reissue (due out Sept. 4).

(Click here to pre-order Goats Head Soup in a variety of formats from our Rock Cellar Store).

Said Mick Jagger of his memories of “Scarlet”: “I remember first jamming this with Jimmy and Keith in Ronnie’s basement studio. It was a great session.”

And Keith Richards: ‘’My recollection is we walked in at the end of a Zeppelin session. They were just leaving, and we were booked in next and I believe that Jimmy decided to stay. We weren’t actually cutting it as a track, it was basically for a demo, a demonstration, you know, just to get the feel of it, but it came out well, with a line up like that, you know, we better use it.‘’

“Scarlet” is one of three previously unreleased tracks turning up on Goats Head Soup. One of the others, “Criss Cross,” also has a music video:

The other unreleased song is “All the Rage,” which was teased as follows in a press release:

“All The Rage” has a wild, post – “Brown Sugar” strut and the percussive “Criss Cross” rocks and swaggers as only the Stones can. The bonus disc of unreleased material also sheds new light on tracks such as “100 Years Ago” and “Hide Your Love,” with further unissued mixes by Stones insider and acclaimed producer Glyn Johns.

Additional details on the Goats Head Soup reissue, which is up for pre-order at our Rock Cellar Store:

The track listing for the 2-CD Deluxe Edition from the Rolling Stones: