Home / Rolling Stones Premiere Music Video for “Living in the Heart of Love,” from ‘Tattoo You’ 40th Anniversary Edition

Rolling Stones Premiere Music Video for “Living in the Heart of Love,” from ‘Tattoo You’ 40th Anniversary Edition 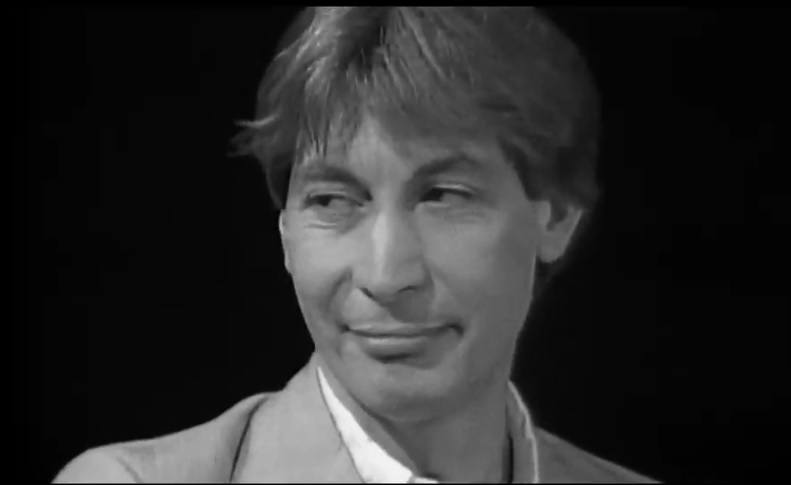 The Rolling Stones have dug deep into the vaults to release a new music video for “Living in the Heart of Love,” a previously unreleased track that is included in the upcoming 40th anniversary edition of 1981’s Tattoo You.

The song was first premiered with the announcement of the reissue, but this video is a fresh experience for fans of the English rockers — and a loving tribute to late drummer Charlie Watts, who passed away in August at the age of 80.

The video was filmed in Paris and directed by Charles Mehling and is starring Marguerite Thiam and Nailia Harzoune.

As previously detailed, the Tattoo You 40th anniversary set will be released on Oct. 22 in a variety of formats.

The Stones’ 16th British and 18th American full-length album, Tattoo You featured a number of studio outtakes, most of them dating back to the 1970s — including “Start Me Up,” which would famously become one of the Rolling Stones’ most well-known songs over the years.

In terms of bonus material, the Deluxe editions of the release include Lost & Found: Rarities and Still Life: Wembley Stadium 1982. More on that, per a news release:

In related news, the Rolling Stones are set to resume their U.S. No Filter Tour dates on Sept. 26 — with Steve Jordan behind the drum kit instead. Earlier this week, the band played a private gig for New England Patriots owner Robert Kraft, the group’s first public appearance without Watts since his death, and Mick Jagger took the time to make a special, heartfelt toast to his late band mate and friend: