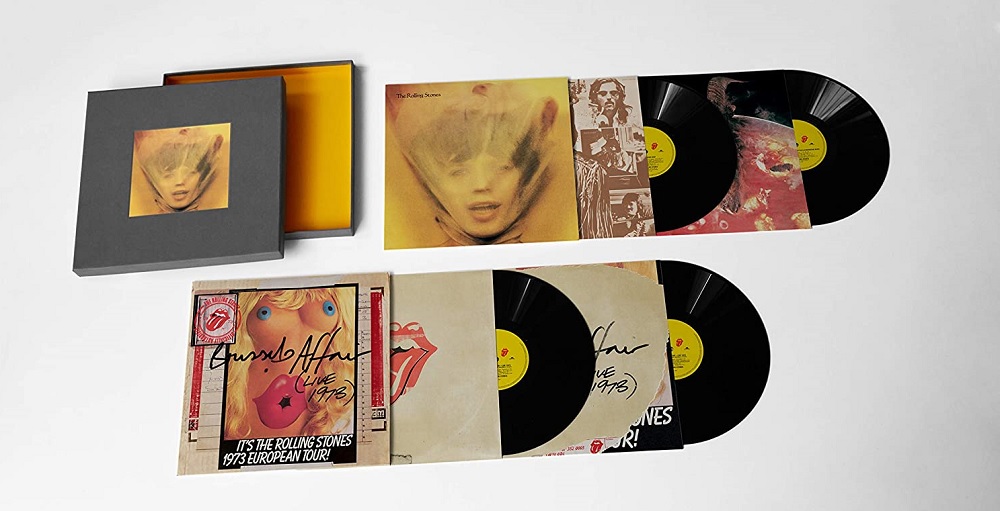 After weeks of pre-release hype and the sharing of previously unheard studio recordings, it’s here: The Rolling Stones‘ lavish expanded reissue of the classic rock band‘s 1973 album Goats Head Soup was made available on Friday.

The reissue is available in a number of different forms, including:

Some context for the album and how it came about in the 1970s:

Their 11th U.K. studio album, recorded in Jamaica, Los Angeles and London as their last collaboration with producer Jimmy Miller, Goats Head Soup came in the wake of the Stones’ landmark 1972 double album Exile On Main St. The new set was introduced by the single that became one of their most exalted ballads, the endlessly elegant “Angie,” completed by Mick Jagger and Keith Richards during a songwriting sojourn in Switzerland. The timeless love song, showcasing Jagger’s yearning lead vocal and Nicky Hopkins’ beautiful piano motif, topped the charts in the U.S., where it was certified platinum, and went to No. 1 across Europe, Australia and beyond.

Another previously unheard recording to surface on the new collection is “Criss Cross”:

“All the Rage” is another previously “lost” song that was among the most anticipated from the new reissue, and that’s available now as well:

Additional details on the Goats Head Soup reissue, which is up for purchase at our Rock Cellar Store:

Stream the Goats Head Soup reissue below, via Spotify: 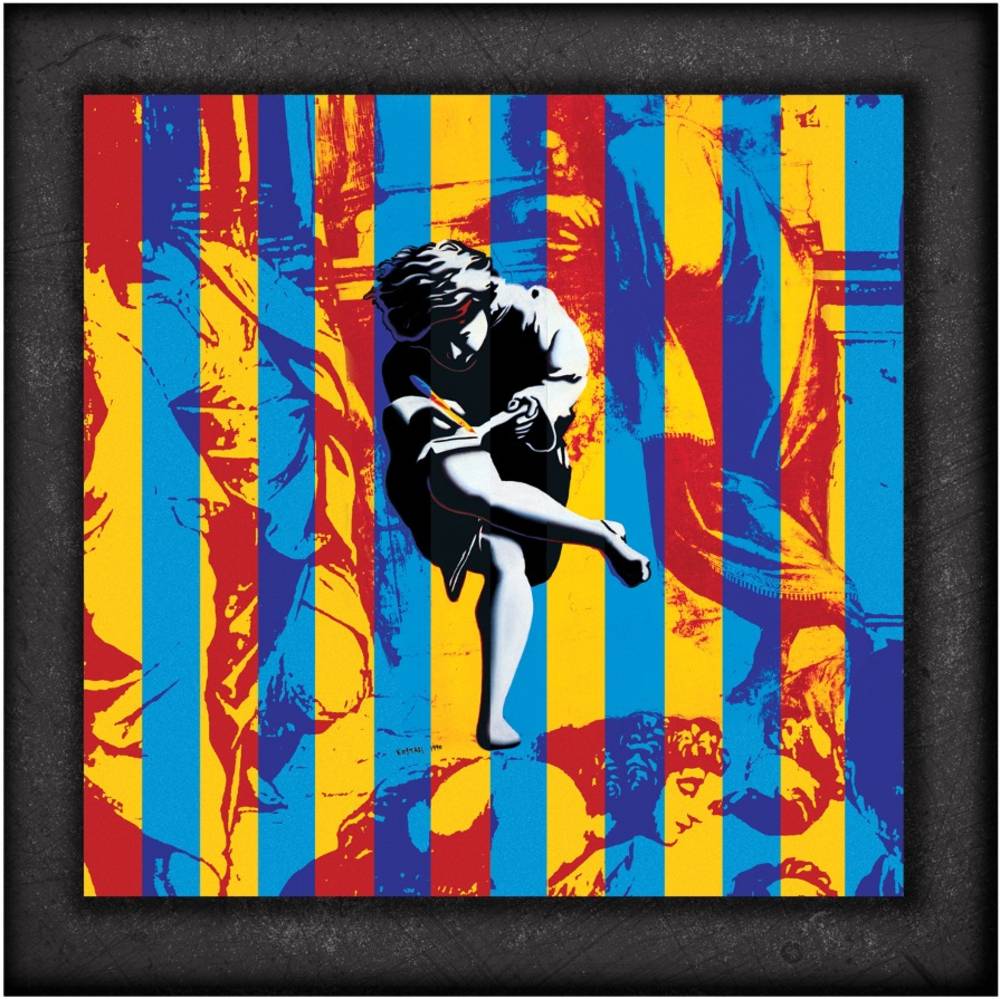