Home / ‘He Was the Rock the Rest of it Was Built Around’: Rolling Stones Reflect on Charlie Watts in ‘Rolling Stone’

‘He Was the Rock the Rest of it Was Built Around’: Rolling Stones Reflect on Charlie Watts in ‘Rolling Stone’ 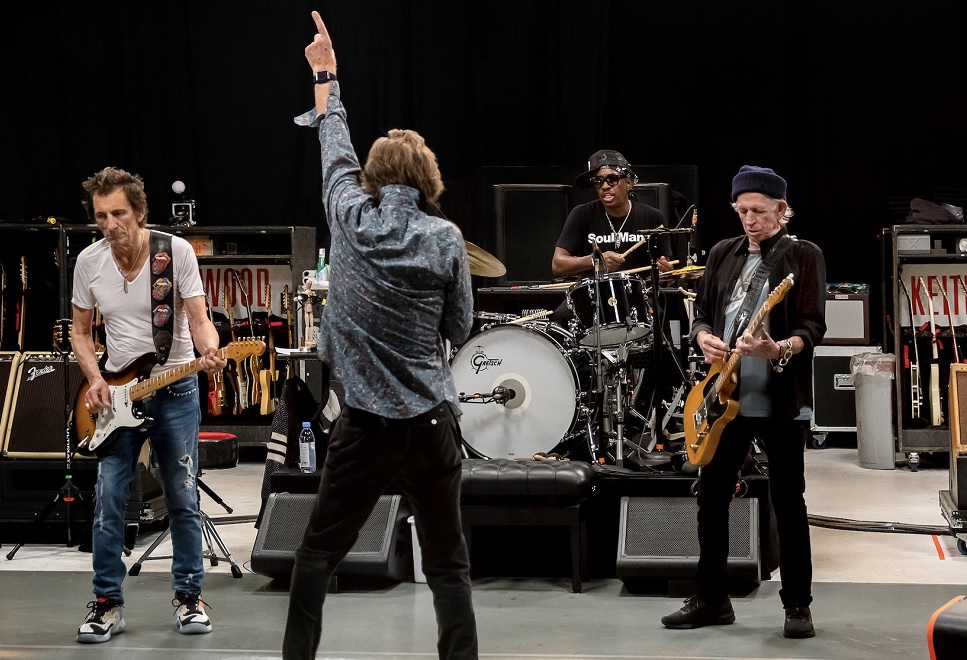 Earlier this week, The Rolling Stones made their first public appearance since the passing of drummer Charlie Watts. At the event, a private gig for New England Patriots owner Robert Kraft, Mick Jagger led the band through an onstage toast to Watts.

Watts is also at the center of a new feature in Rolling Stone, geared around the resumption of the English rock legends‘ new No Filter tour dates — their first without Watts in decades, with Steve Jordan sitting in behind the kit for this outing.

Speaking at length about the role Watts served, Jagger is quoted as follows:

“The thing about Charlie was that he was always there, always played beautifully and was always willing to discuss what to do about it – how he could make it better. He held the band together for so long, musically, because he was the rock the rest of it was built around … The thing he brought was this beautiful sense of swing and swerve that most bands wish they could have. We had some really nice conversations in the last couple of years about how all this happened with the band. It’s a huge loss to us all. It’s very, very hard.”

“A most vital part of being in this band was that Charlie Watts was my bed. I could lay on there, and I know that not only would I have a good sleep, but I’d wake up and it’d still be rocking. It was something I’ve had since I was 19. I never doubted it. I never even thought about it.”

Ronnie Wood makes mention of a “new energy” Jordan has brought to rehearsals ahead of the tour.

“Charlie would have loved it,” Wood added. “There’s an energy that Charlie projected through his sticks, but Steve projects it physically as well. Whereas Charlie sat dead still, Steve is moving, and so is the whole drum podium. You can see the satisfaction on Keith’s face, on Mick’s face.”

The No Filter tour starts up on Sept. 26. The schedule: