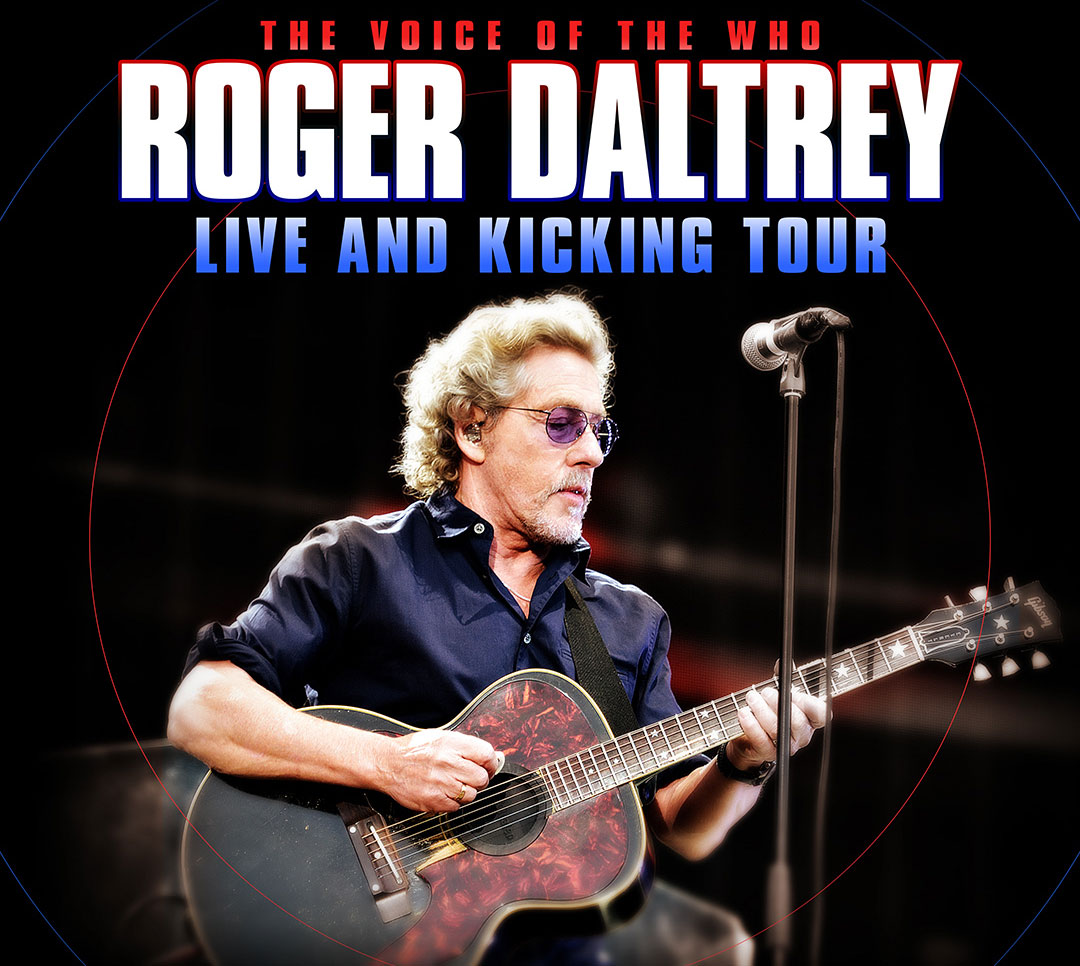 Coming up in August, Roger Daltrey of the Who will head out on a special solo tour, accompanied by members of the Who’s touring band in an outing called the Live and Kicking tour.

Thus far, there are five dates announced, with several more to be announced in the coming weeks. Here’s the message shared on the band’s site:

Roger Daltrey is delighted to announce that he and members of The Who touring band will be on the road late summer 2021, performing some Who hits, a few rarities and some solo hits. So far, five dates have been announced with several more to follow. Keep checking back on our tour dates page for more information and those all-important ticket purchase links.

The dates so far (new ones in bold):

This news comes shortly after the release of the Deluxe Edition of The Who Sell Out, the group’s ambitious and influential 1967 concept record. Speaking with Rock Cellar about the album and its back story, guitarist Pete Townshend had this to say:

Rock Cellar: Pete, the idea of a new Who album at that time was something that kind of came as a surprise to you. How did you land upon the concept of The Who Sell Out?

Pete Townshend: You’re right. It was a surprise, and there are a couple of shades to that surprise. One was that our managers, Kit Lambert and Chris Stamp, were diverted to a great extent away from being managers of The Who to running this record label they had called Track Records, which featured Marc Bolan and, of course, Jimi Hendrix. And it became a money machine for them, aside from the Who. But in the background, there was also a contractual obligation to the parent company, which I think was probably called Polydor back then and they just needed a Who album and we didn’t have one ready because we’d been working so hard.

You know, we’d been on the road with Herman’s Hermits, we’d done Monterey (Pop Festival). We’d been all over the place. But, even without those huge events, we certainly had been incredibly busy. And although I had a lot of material, I didn’t really feel any of it was appropriate to The Who, only “I Can See For Miles.”