Home / Watch The Tribe’s ‘Rockestration’ Show, a Benefit Concert with a Youth Orchestra Featuring Some of the Greatest Rock & Roll Songs of All Time

Watch The Tribe’s ‘Rockestration’ Show, a Benefit Concert with a Youth Orchestra Featuring Some of the Greatest Rock & Roll Songs of All Time 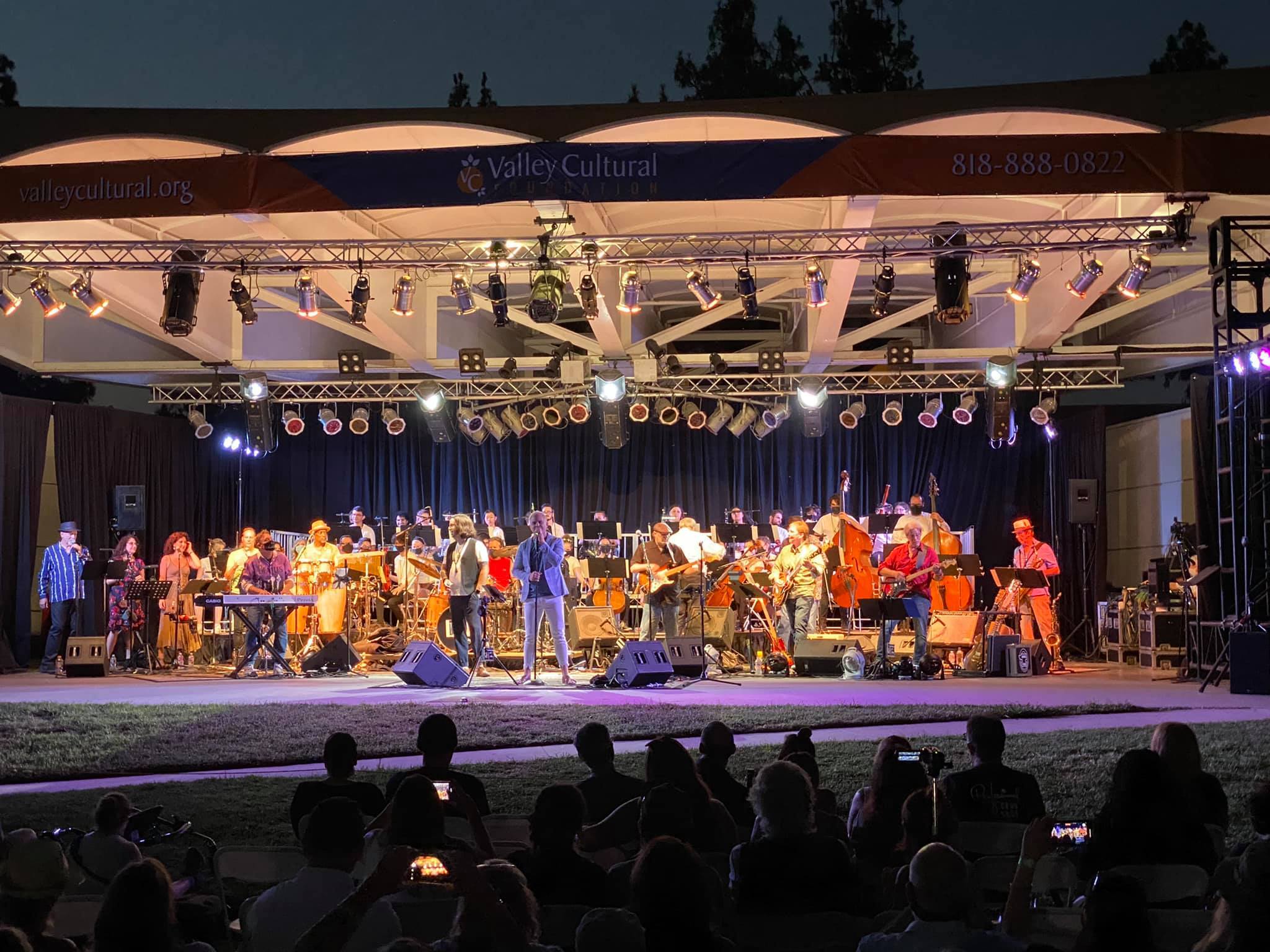 Rock Cellar was a proud sponsor of “The Rockestration Show,” featuring the Tribe Band & a youth orchestra held on August 15, 2021.

The Tribe Band, along with a 40-piece youth orchestra, performed the “Rockestration” show — a concert event hosted by the Valley Cultural Foundation, recorded live from Warner Park’s Concerts in the Park summer concert series in Woodland Hills, California, on Aug. 15, 2021. Proceeds from the event and video stream benefit the Get Together Foundation and Valley Cultural Foundation to create programs and help homeless kids and families.

The Tribe performed two sets of some of the greatest rock and roll songs of all time, with an opening set from Steve Postell. The specially selected youth orchestra was led by conductor Lowell Crystal.

Watch the full show below: 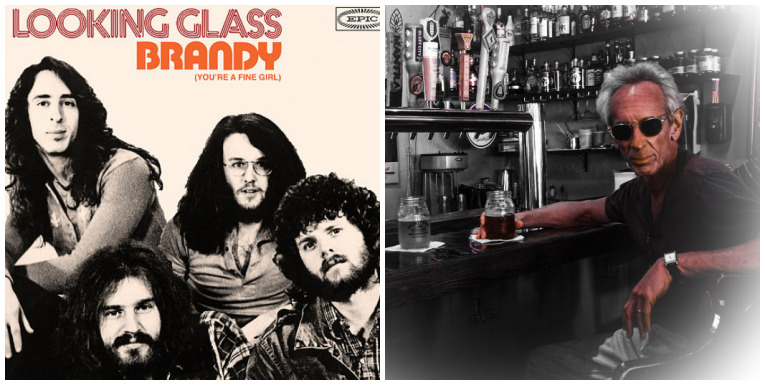 One-Hit Wonder … Or Not? A Chat with Elliot Lurie of Looking Glass About 1972’s “Brandy (You’re A Fine Girl)”