Of the many musicians, collaborators and creators who spent their time in and around the Grateful Dead over the years, Robert Hunter was one of the most crucial.

On Tuesday, it was reported by Rolling Stone that Hunter has passed away at the age of 78, sending along a statement from Hunter’s family:

“It is with great sadness we confirm our beloved Robert passed away yesterday night. He died peacefully at home in his bed, surrounded by love. His wife Maureen was by his side holding his hand. For his fans that have loved and supported him all these years, take comfort in knowing that his words are all around us, and in that way his is never truly gone.  In this time of grief please celebrate him the way you all know how, by being together and listening to the music. Let there be songs to fill the air.”

The Dead and related social media accounts shared condolences in the hours after the news broke:

"Fare you well, Mr. Hunter. We love you more than words can tell…" @lemieuxdavid

We loved Bob Hunter and will miss him unimaginably

This is such a tragic and horribly sad day for Bob’s family, and for all of us who were lucky to enough to hear and play his words

There was nobody like Bob Hunter, and there never will be
A visionary wordsmith extraordinaire

He has filled our lives with the words we share in song, in friendship, in love and now in grief. Our deepest condolences to the Hunter family and to our entire community. 2/3 pic.twitter.com/Qt1rN9B31L

If I’m gonna count my blessings, Robert Hunter and his imagination are gonna be up at the top of that list. I think I can speak for a lot of people In saying that. And then there’s the added blessing that he left us with plenty to go forward with… https://t.co/fnEZloJg9E

With the Grateful Dead, he and Jerry Garcia teamed up as a songwriting duo for much of the band’s original material. In 2017, Rock Cellar’s Frank Mastropolo put together an exhaustive feature in which several of Garcia’s contemporaries in the San Francisco music scene of the 1960s reflected on their first experiences with Jerry — and Hunter’s name came up frequently, as you’d imagine.

David Nelson of New Riders of the Purple Sage said this of Robert Hunter:

“Robert Hunter was focused on writing the great American novel. He did have some stuff almost done. The Dead went down to Los Angeles. Joe Smith of Warner Bros. said, “I wanna hear you.” So they’re down there and Garcia said, “Jesus Christ, Hunter, get down here now, I need you. Listen, we’ve gotta have original songs.” ‘Cause Joe Smith heard the Dead and he said, “Yeah, we want you for this, here’s the record contract, so start making that record right now.” Garcia called Hunter and said, “Get down here, we need originals. OK, I wrote one song, ‘Cream Puff War,’ but I just don’t have it like you do. You’re prolific on the words thing.

“So Hunter said OK. So that’s where a bunch of those songs started out. Jerry and Hunter sitting in a room in a hotel, “let’s think of an idea” and Garcia would play something on the guitar and Hunter would think of words for it and then they’d toss around an idea for a theme of a song, the words and everything. Because when I heard those Hunter-Garcia songs I went, “Holy shit.” They’d raised rock and roll songs to a whole new level.’

The music of the Grateful Dead was taken to new heights with Hunter’s involvement, and his contributions were so crucial that he became the first non-playing band member elected to the Rock and Roll Hall of Fame when the Dead were enshrined in 1994.

Robert Hunter will be missed, and his legacy will continue to be felt much in the same way Jerry Garcia’s has in the decades since his death. 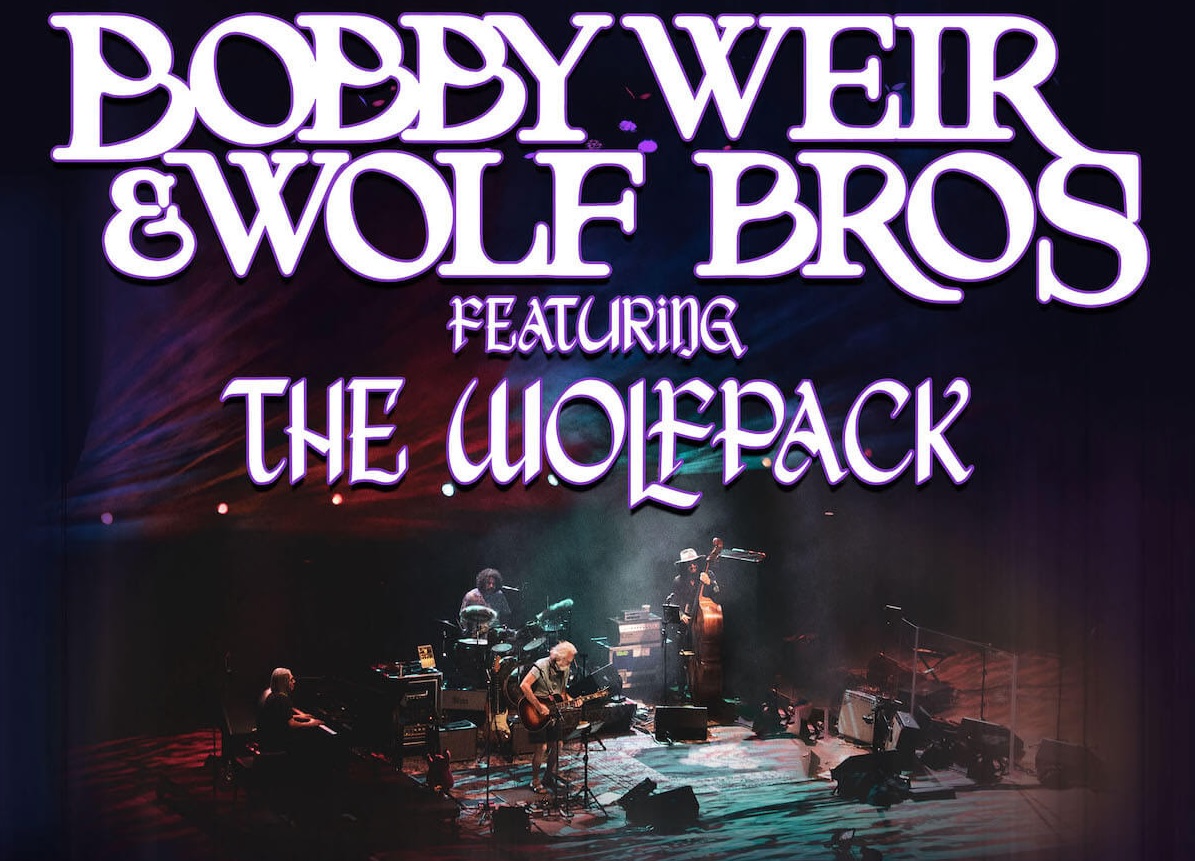