Home / New from Robby Krieger of The Doors: Stream ‘The Hitch,’ from New Solo Album ‘The Ritual Begins at Sundown’

New from Robby Krieger of The Doors: Stream ‘The Hitch,’ from New Solo Album ‘The Ritual Begins at Sundown’

Robby Krieger, legendary guitarist of The Doors, has been steadily previewing his new solo album, The Ritual Begins at Sundown, for a few months now.

On Friday, Krieger premiered a rollicking new track titled “The Hitch,” an irresistibly funky jam from the album (due out August 14), a collaboration between Krieger and longtime friend/collaborator Arthur Barrow, known for his work with Frank Zappa.

More on the record, per a press release:

The album really is a return to friends with his relationship with Barrow and Sal Marquez dating all the way back to his first solo album. “After The Doors I started becoming interested in Jazz and started hanging out with a guy called Sal Marquez,” he says. “So we put this band together and that was the first Robby Krieger band and we played at the Whiskey A-Go-Go with Don Preston, Zappa’s keyboard player. Arthur Barrow who was a huge Zappa fan –  this was before he worked with Frank – he decided that, after graduating from North Texas State music school that he was gonna come out to LA and try to get into Frank’s band, which was pretty brash of him,” he laughs. “He started hanging out with Don and with Zappa, Don was in my band so we decided to put Arthur in charge of the mixing at the Whiskey for our shows, that’s when I first met him in the 70s.”

The Ritual Begins at Sundown will feature 10 tracks, all of them instrumental, recorded at Krieger’s own Horse Latitudes Studio in Los Angeles — Krieger and the Zappa alumni even tackle the Zappa track “Chunga’s Revenge,” in addition to the other nine original compositions on the album. 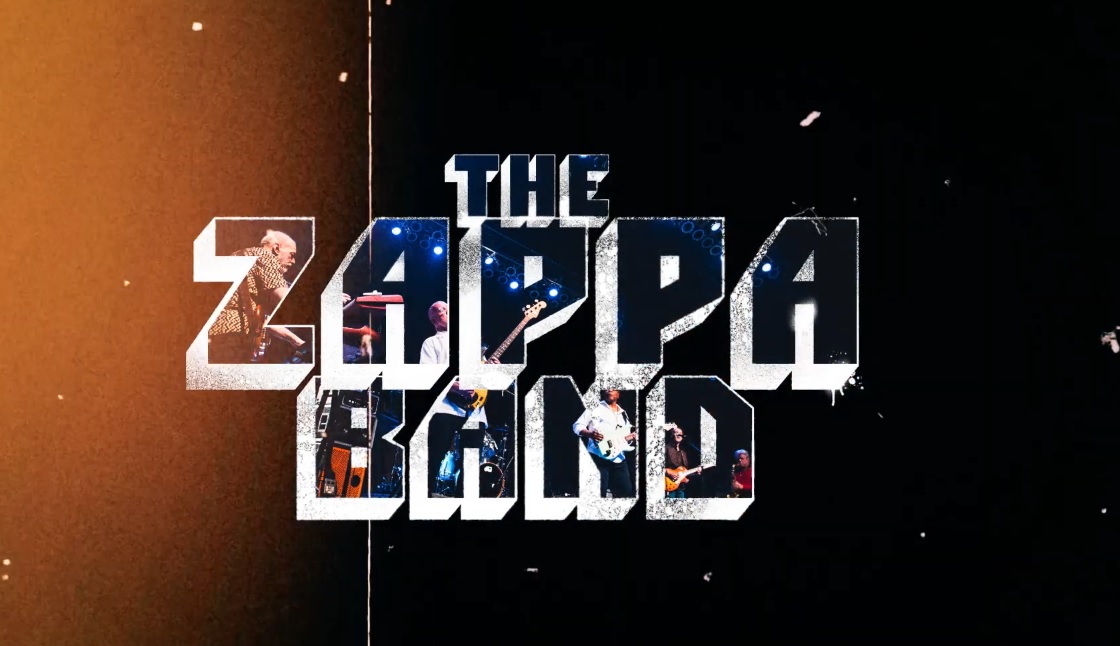