On September 20, legendary guitarist/songwriter/composer/author/jack-of-all-trades Robbie Robertson will release Sinematic, a new solo album inspired by “his decades of film work and a fascination with human nature’s darker corridors,” as the news release states.

The first song premiered from the album is “I Hear You Paint Houses,” which features none other than Van Morrison on guest vocals. It’s a great collaboration, and can be heard here:

More on the album’s inspiration, which has strong ties to Robertson’s creative relationship with film director Martin Scorsese and has a tie-in with the upcoming premiere of Once Were Brothers: Robbie Robertson and the Band:

For his new album, Robertson drew inspiration from his recent film score writing and recording for director Martin Scorsese’s eagerly anticipated organized crime epic “The Irishman,” as well as the forthcoming feature documentary film, “Once Were Brothers: Robbie Robertson and The Band,” based on his 2016 New York Times bestselling memoir “Testimony.” The documentary will celebrate its world premiere on Thursday, September 5 as the Opening Night Gala Presentation for the 44th Toronto International Film Festival.

“I was working on music for ‘The Irishman’ and working on the documentary, and these things were bleeding into each other,” says Robertson of the impetus for Sinematic. “I could see a path. Ideas for songs about haunting and violent and beautiful things were swirling together like a movie. You follow that sound and it all starts to take shape right in front of your ears. At some point, I started referring to it as ‘Peckinpah Rock’,” a nod, Robertson says, to Sam Peckinpah, the late director of such violent Westerns as “The Wild Bunch.”

And more on the elaborately detailed deluxe editions of the Sinematic album:

Enhancing Sinematic’s film noir thrust is a suite of multimedia images that Robertson created, including artwork for the cover and each individual song. Listeners are brought even further into his Sinematic world with a series of striking portraits and abstract images, ranging from expressionist paintings to experimental photography. In one depiction, a photo of Robertson’s Walther 9mm pistol, “the same gun James Bond used,” is drenched in crimson and gold, juxtaposed next to a menacing figure. In another, paint seeps into a textured canvas as if it’s been burned in. The art is included in the Standard Edition’s CD and LP booklet and presented even more elegantly in the Deluxe Edition’s lavish 12”x12” casebound hardcover book. 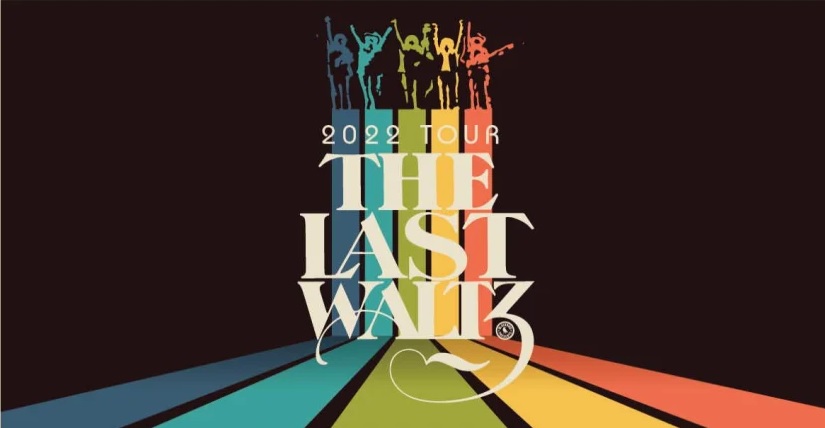 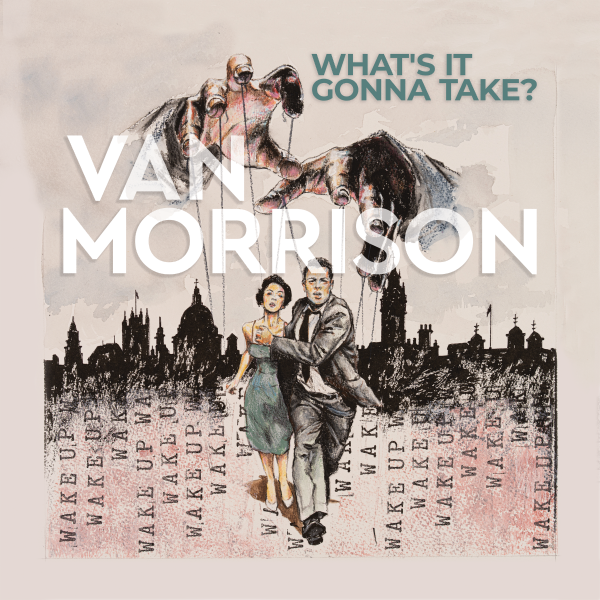