Rival Sons made a one-off stop at the Grammy Museum in Los Angeles recently to perform a stripped-down, acoustic set before an intimate though rabid crowd of fans.

The performance included three songs from their most recent album,  Feral Roots: “Too Bad,” “Do Your Worst” and “Shooting Stars,” as well as “Where I’ve Been” from the Great Western Valkyrie record. Buchanan strummed on an acoustic while Holiday burned down the fretboard on a couple of acoustic-electric instruments.

In such a small setting, you could hear every intake of breath and every pick scrape on the strings, resulting in a truly visceral and immediate kind of performance that resonated big time with the gathered crowd.

Rival Sons are truly one of the most significant bands to emerge in many years. Paying homage to the past with their love for bands like the Animals, Free, Humble Pie and Led Zeppelin while staring boldly at the future in an attempt to breathe new life into a sometimes staid rock and roll world, they represent a touchstone for all the coolest things in music. 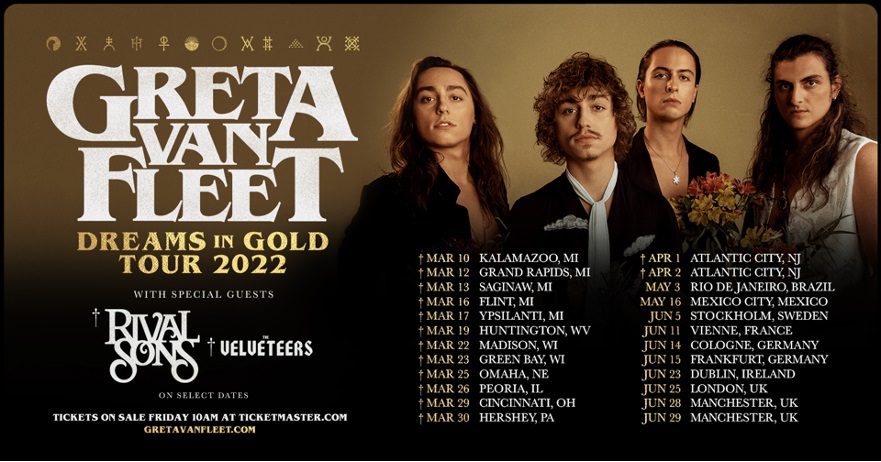