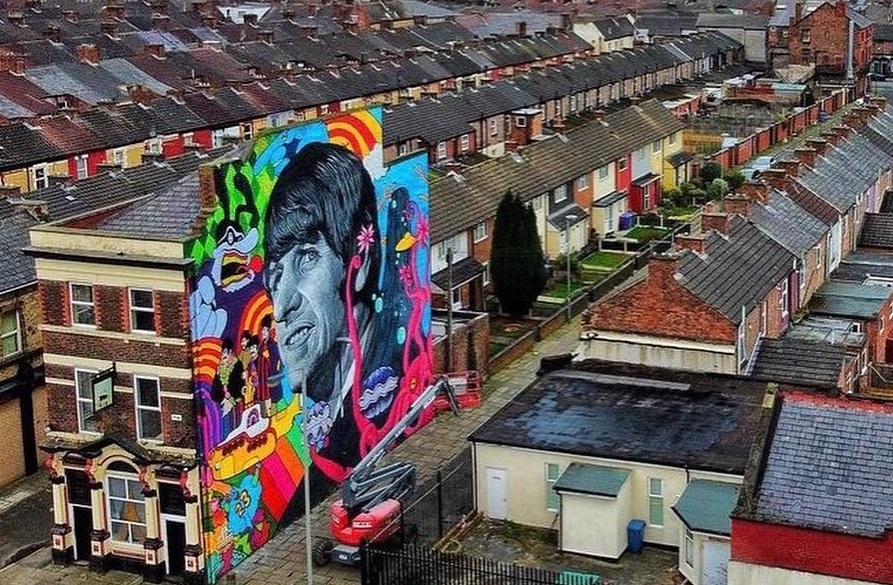 The Empress was a pub in Liverpool, England that was adjacent to the childhood home of Ringo Starr — and, thanks to local artist John Culshaw, a rather incredible mural has now been unveiled on the side of what used to be the Empress. More specifically, the mural was unveiled “the gable end of the Empress Pub on Admiral Street in Toxteth,” per the Guardian.

Ringo himself teased the unveiling earlier in the week:

#As somebody said Ringo back in the Dingle 😎✌️🌟❤️🌈🎶🍒☮️ pic.twitter.com/vo5rexPqR6

A wonderful tribute to the famed Beatles drummer, the brightly colored mural was unveiled by Culshaw on social media this week. In sharing his work, Culshaw explained a bit about its conception and the attention it’s already earned him:

Finally getting to post my @ringostarrmusic Mural on the empress pub I feel like I’m the last to post it 😂😂🙈🙈. I’d like to say a massive thank you to mark and the guys for trusting me with their artwork on such a hotspot of an area. This has been probably my favourite (and biggest) job so far, the area is buzzing with @thebeatles tourists who I’ve enjoyed chatting and taking pics with over the past couple of weeks and the locals have been amazing each one offering cups of tea and making me feel welcome, they have all been so nice about the artwork, telling me how much they like it and I really appreciate the warm reception. I would also like to thank @snapperbyrne for these amazing drone shots and all the media coverage it’s had already 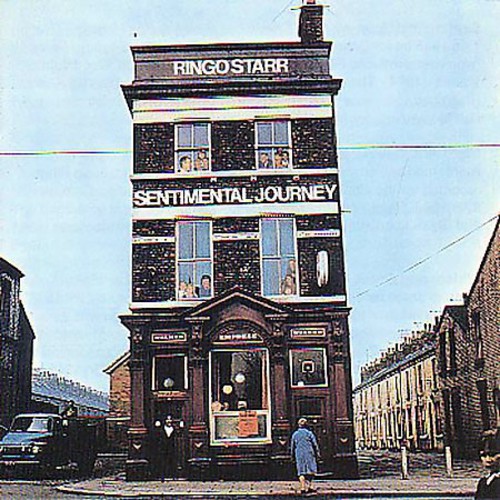 Follow the artist, John Culshaw, on his Instagram page for more of his amazing work — and if you happen to be in Liverpool anytime soon, be sure to pay a visit to this Ringo mural!