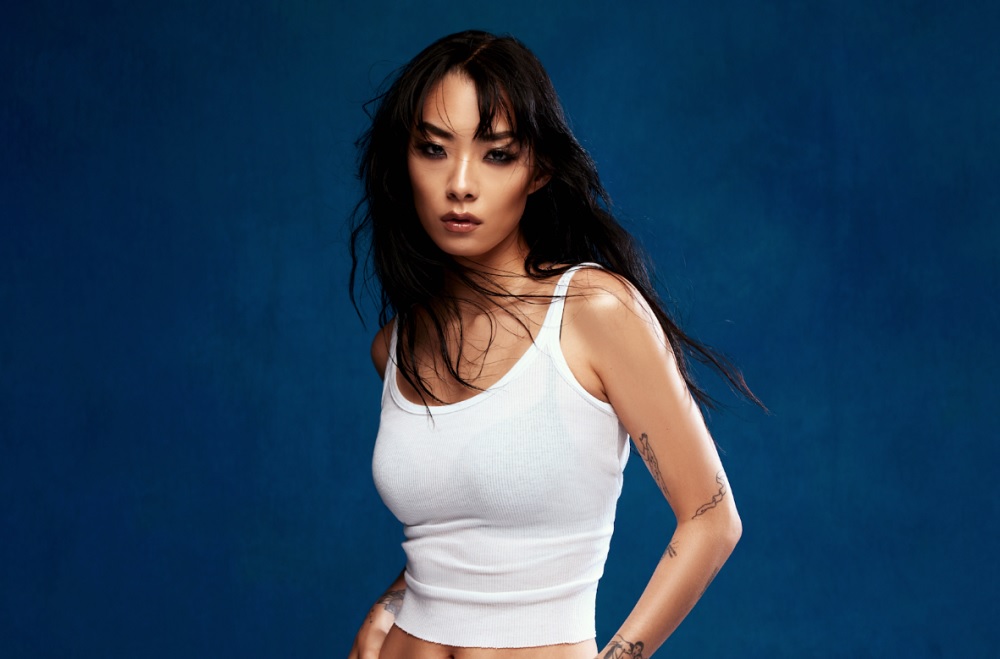 Multifaceted, genre-hopping singer/songwriter Rina Sawayama has shared another track from her upcoming album, Hold the Girl, which will be released on Sept. 16.

As Sawayama has shown with each song, there are no limits or boundaries to the types of songs she puts together. This latest single, “Phantom,” is a sweeping power ballad in which Sawayama shows off her vocal range, while channeling some deep-seated emotions:

“I realized as an adult that I have spent my whole life pleasing other people and not realizing it – constantly pushing my boundaries and not realizing the difference between what I wanted to do and what other people wanted from me,” said the artist in a statement. “Through the lyrics in the verse I’m trying to tell this story and then in the choruses I’m morning the loss of my real self.”

Other songs debuted recently from Hold the Girl include the title track:

“Catch Me in the Air,” a slice of pop perfection with a heartfelt message of love and appreciation extended from the artist to her mother, who raised Sawayama as a single parent:

And “This Hell,” is an empowering, life-affirming LGTBQ pride anthem from Sawayama, who publicly identifies as both bisexual and pansexual.

Sawayama is one of the most intriguing and risk-taking acts in the rock/pop world these days, whose career has built momentum in recent years with compelling releases. Stay tuned for more from this new album.

Her profile larger than ever, Rina Sawayama will also embark on a fall headlining tour that is already selling out in some markets. The dates: