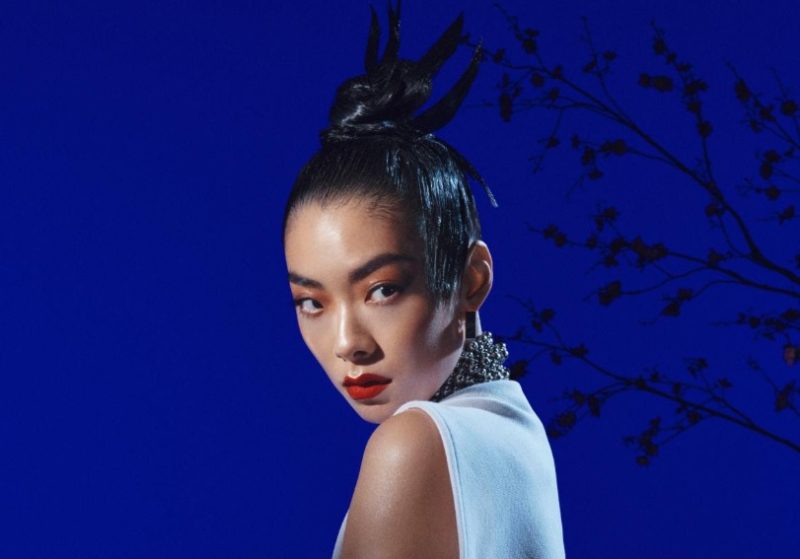 Multifaceted, genre-hopping singer/songwriter Rina Sawayama has been previewing her new record, Hold the Girl, which will be released on Sept. 16.

Three songs have been shared so far from the album, with the title track landing last week, with a music video debuting this week.

“’Hold the Girl’ was the first song I wrote for the record at the end of 2020 — I had gone to therapy and had a revelation, so I decided to write this song…that was the start of it,” said the British-Japanese musician in a statement. “I was crying before going into the studio to write about it.”

PS album date is moving back to September 16 due to production issues ! but I’ve added another single release so ur fedhttps://t.co/3lHiXUe8xz pic.twitter.com/XGDDxZASMg

The track follows “Catch Me In the Air,” a sweeping, soaring slice of pop perfection with a heartfelt message of love and appreciation extended from the artist to her mother, who raised Sawayama as a single parent:

The first song shared from Hold the Girl, “This Hell,” is an empowering, life-affirming LGTBQ pride anthem from Sawayama, who publicly identifies as both bisexual and pansexual.

“It’s an important song for me given the human rights that are being taken away from minorities at a rapid rate in the name of traditional religious beliefs, more specifically I was thinking about the rights being taken away from the LGBTQ community when I wrote this song. When the world tells us we don’t deserve love and protection, we have no choice but to give love and protection to each other. This Hell is better with you.”

Sawayama is one of the most intriguing and risk-taking acts in the rock/pop world these days, whose career has built momentum in recent years with compelling releases. Stay tuned for more from this new album.

In addition to the new track, Rina Sawayama announced a North American tour for the fall, following her upcoming slate of performances in Europe and Japan (as well as Outside Lands in San Francisco):