Back in 2014, British rock band Ride announced some reunion gigs, including a slot at Coachella. This marked the band’s first activity in more than a decade, and it apparently inspired them enough to get into the studio and record some new material.
On Tuesday, the band premiered a single called “Charm Assault” — which is effectively their first bit of new material in two decades.
Stream the song, produced by Erol Alkan and mixed by Alan Moulder, below:

Ride features Andy Bell, Mark Gardener, Laurence Colbert and Steve Queralt. Bell, you may or may not recall, joined Oasis after Ride broke up in 1996, and later served under Liam Gallagher in his post-Oasis project Beady Eye.
But now his attention turns back to Ride, who are expected to release a new album in the summer.
Stay tuned for more… 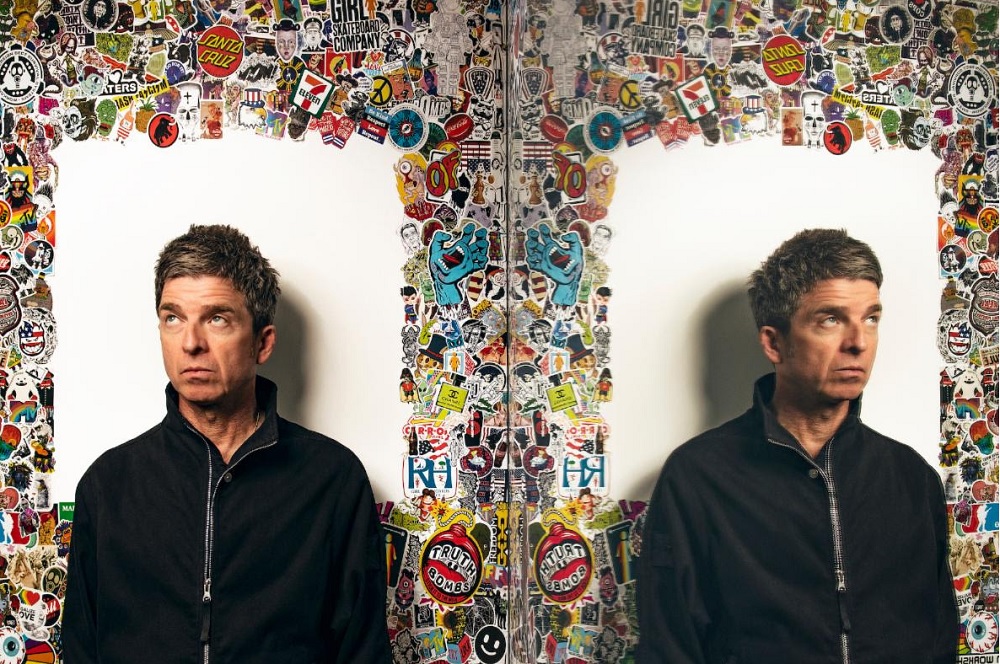