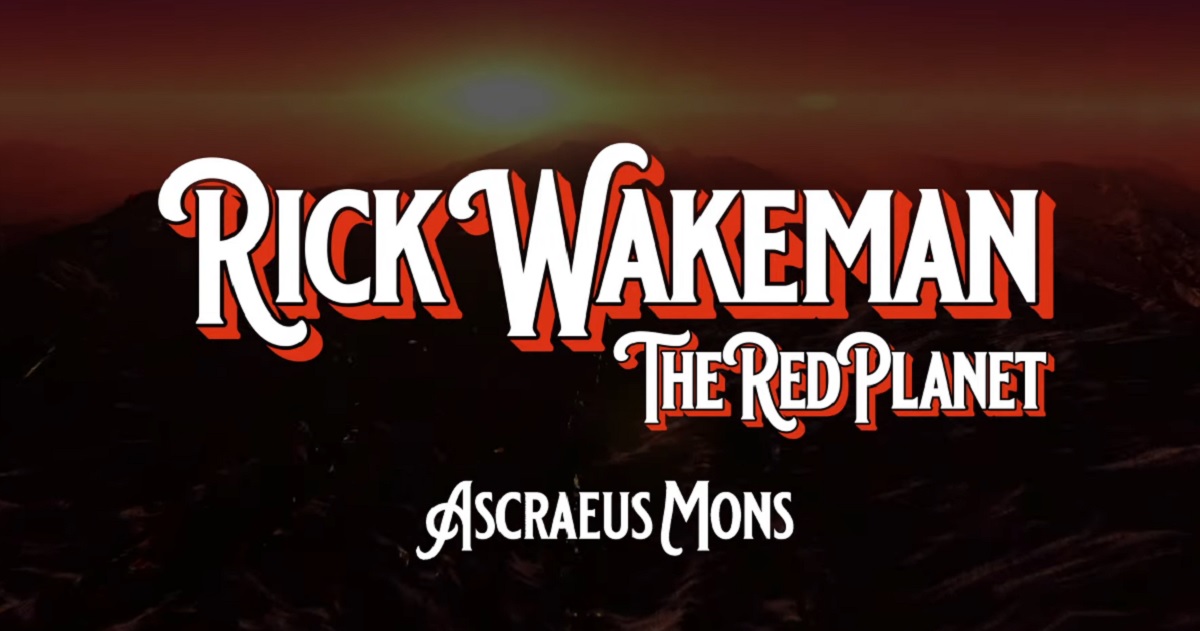 Rick Wakeman returned this week with some new music, and it’s safe to say the keyboard legend known for his work with Yes still has grandiose musical inclinations.

“Ascraeus Mons” is the lead single from Wakeman’s new album, The Red Planet, a collaboration with The English Rock Ensemble (Wakeman on keys, Dave Colquhoun on guitars, Lee Pomeroy on bass and Ash Soan on drums). The album will be released on Aug. 28.

(Click here to pre-order Rick Wakeman’s The Red Planet from our Rock Cellar Store on CD, and click here for vinyl).

Here’s the song, a spaced-out instrumental trip into the deepest voids of the sonic galaxy:

The album is inspired by the year 2021 being the anniversary of humans’ first trips to Mars, as well as our ongoing explorations of the titular red planet, Wakeman said in a statement he was felt compelled by:

“ … the incredible information discovered and of course some astonishing images. You just have to look at the photos online or in books to be inspired, the landscapes are fascinating and the volcanoes are huge …..bigger than anything on earth. It was the perfect subject for me to be inspired musically.”

“The main themes and ideas were all written on the piano, with photographs of Ascraeus Mons scattered around. I wanted the start of the album to be a statement and I always felt the church organ as an initial solo instrument said it all. This is certainly a track that screams out to be played live … so I’d better get practising !!” 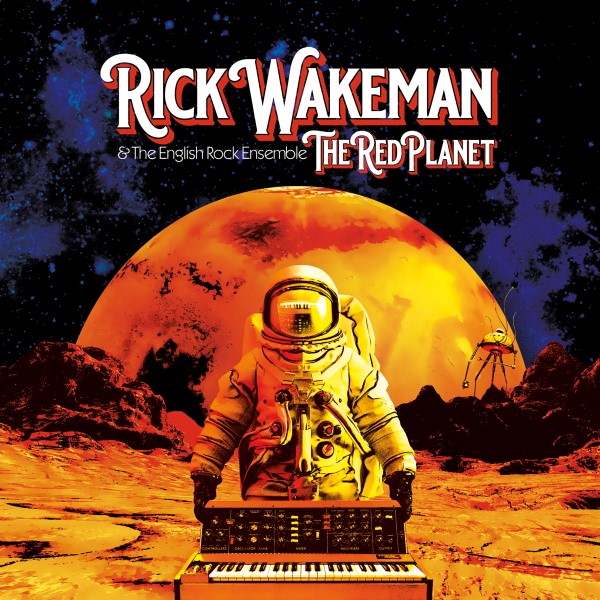