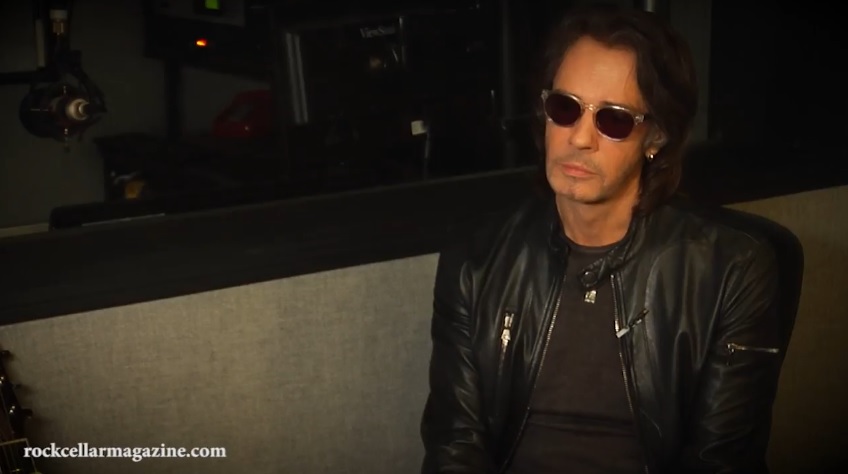 Singer/songwriter Rick Springfield recently released a new album, The Snake King. A deeply personal collection of material, The Snake King is marked by its lyrical content and Springfield’s raw emotion, which is on full display throughout its 12 songs.

For our latest RockCellarTV episode, we’re proud to have caught up with Springfield before a recent concert to talk about the album, his career, his lyrical content and mental health — a topic we’ve seen in the news all too frequently lately, and one that Springfield tackles on his new record.

Springfield is the latest star to join the ranks of those interviewed for RockCellarTV — following in the footsteps of Gene Simmons of KISS, Steve Lukather of Toto, Mike Love of the Beach Boys, Todd Rundgren, Ringo Starr and more. 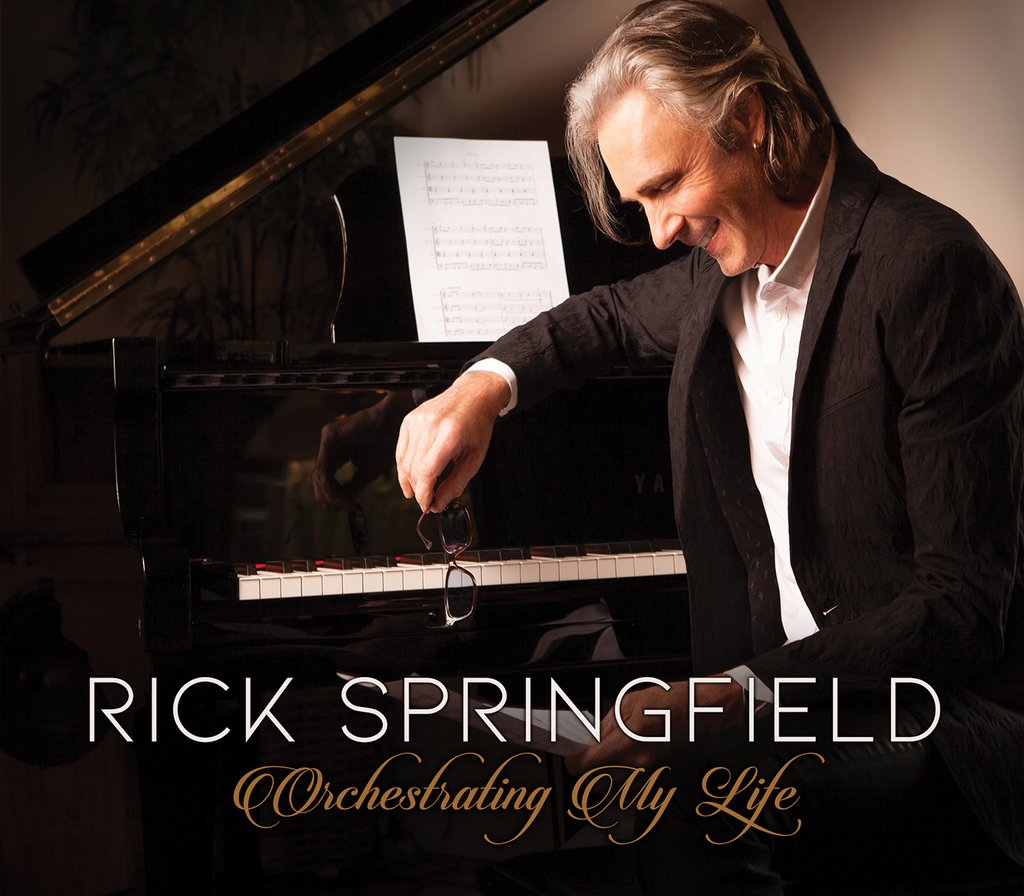