How many times have you been browsing the internet, clicked a link and been bombarded with a gloriously 1980s-ish music video and Rick Astley saying “We’re no strangers to love…”?

The English singer/songwriter became an internet sensation nearly 20 years later, when the concept of the “Rickroll” was born. Suddenly, you’d find the song everywhere, when you least expected it, as a cyberprank of the (thankfully) clean and wholesome variety.

The single was originally released by Astley on July 27, 1987 — 31 years ago today, to be precise, as the lead single from his debut album Whenever You Need Somebody. It climbed the charts quickly, becoming a worldwide No. 1 hit, hitting the top spot in 25 different countries.

In the years since, Astley — very much still a working musician, releasing albums and touring around the world — has fully embraced the song’s internet fame. He even turned up at the Foo Fighters’ Cal Jam festival in 2017 to sing the song with Dave Grohl and the guys:

Astley is a man of his word.

30 years ago today I said I was Never Gonna Give You Up. I am a man of my word – Rick x pic.twitter.com/VmbMQA6tQB

My brand new album, #BeautifulLife is now available for you all. I had an incredible time writing it for you. I hope you enjoy it. – Rick x https://t.co/r0z10FkQ6k pic.twitter.com/S7SowR8CsN

There’s no denying “Never Gonna Give You Up” its place as one of the most successful (and impossible to get out of your head) songs of all time, and we have to thank the internet for helping it re-enter the public consciousness. 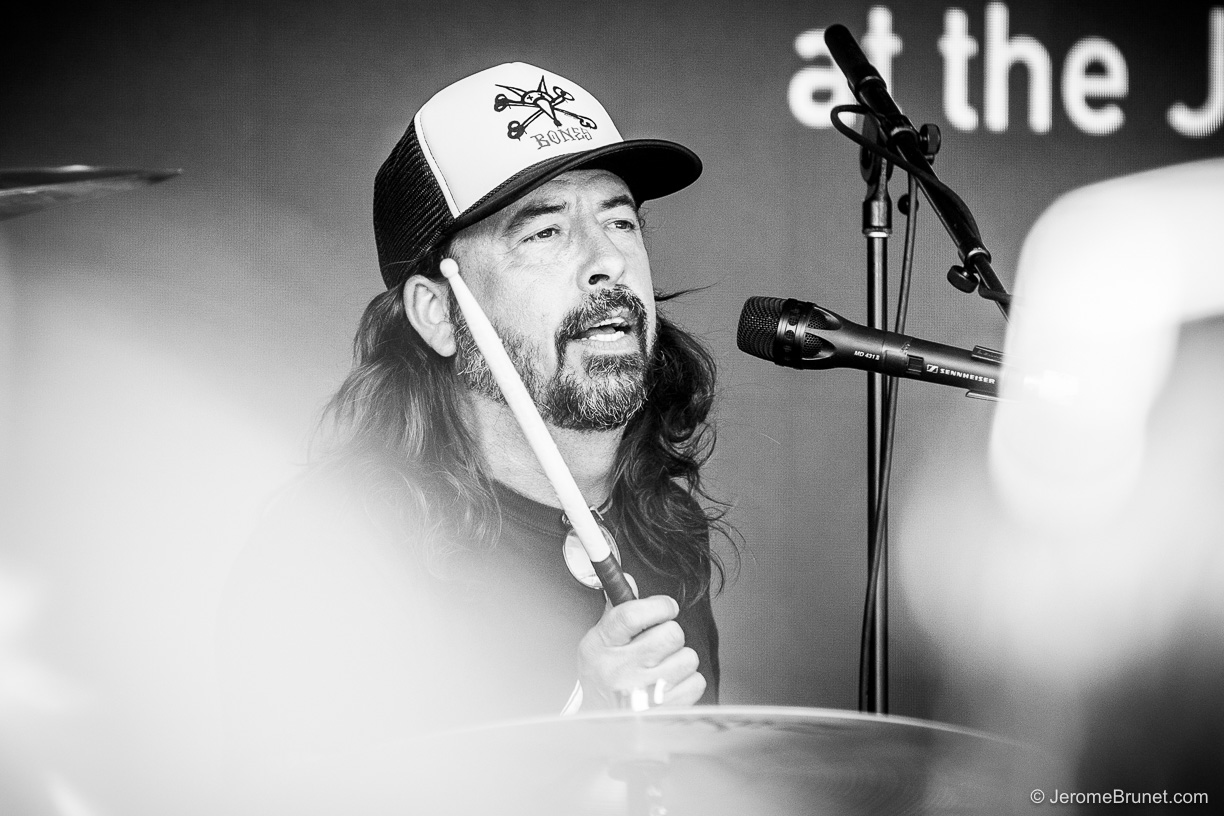