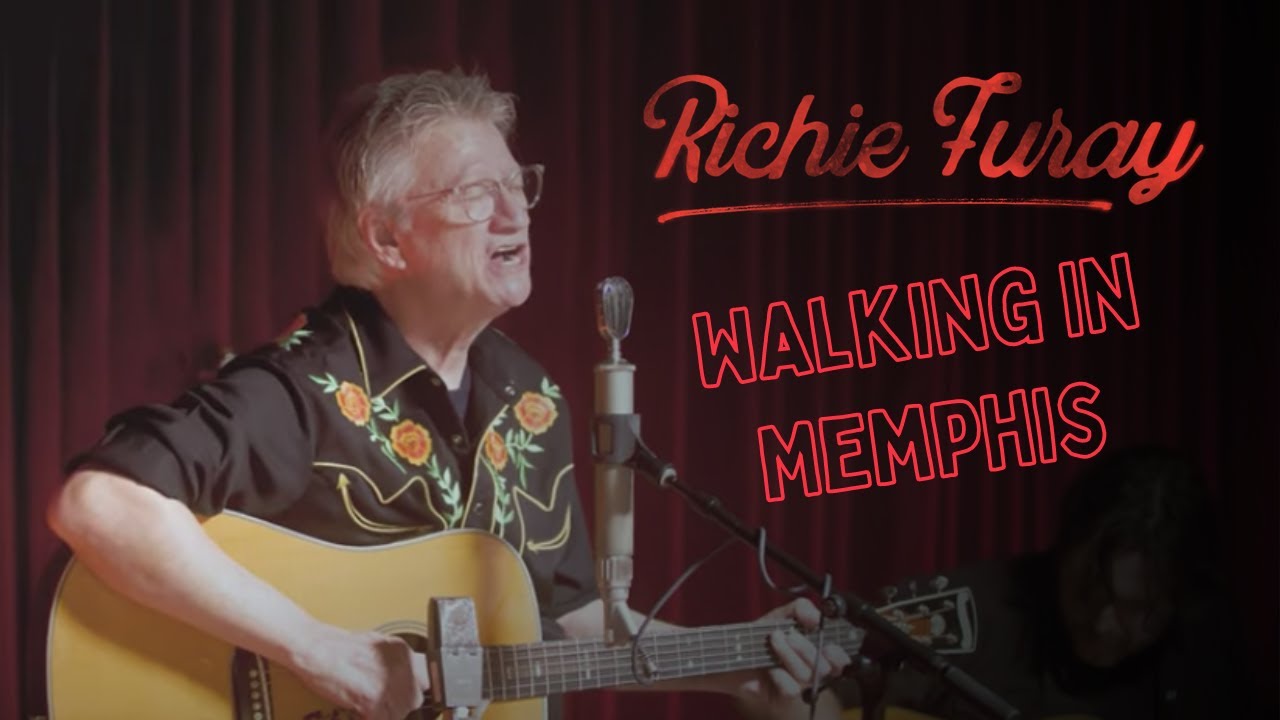 On July 8, Richie Furay will add to his musical legacy with a new record titled In the Country. Officially detailed in late April, it will be the ninth solo studio album from the Rock and Roll Hall of Famer beloved for his work with Buffalo Springfield and Poco.

In the Country will find Furay channeling some of musical inspiration in the form of reinterpretations of iconic country songs — like Marc Cohn’s contemporary classic “Walking in Memphis,” which Furay shared on Wednesday with a performance video:

“Rock & roll and country, that’s really what I’m all about,” Furay said in a statement. “It’s the sound that first really touched me as a child, and it’s stayed a constant in my life all these years, both personally and professionally.”

Furay previously shared his take on Keith Urban’s “Somebody Like You” to preview the collection:

More on the album:

The twelve-song set features his masterful versions of such chart-topping country classics as “The River” (Garth Brooks), “I’m In a Hurry and I Don’t Know Why” (Alabama), and “I Hope You Dance” (Lee Ann Womack). Also included are the crossover hits “Take Me Home, Country Roads” (John Denver) and “Walking in Memphis” (Marc Cohn), as well as Rickie Nelson’s 1958 smash “Lonesome Town” and the Julie Miller-penned Americana gem “Chalk.” Plus, there are two exclusive digital bonus tracks: Furay’s new rendition of Poco’s signature song “Pickin’ Up the Pieces.” and George Strait’s hit, “I Cross My Heart.”