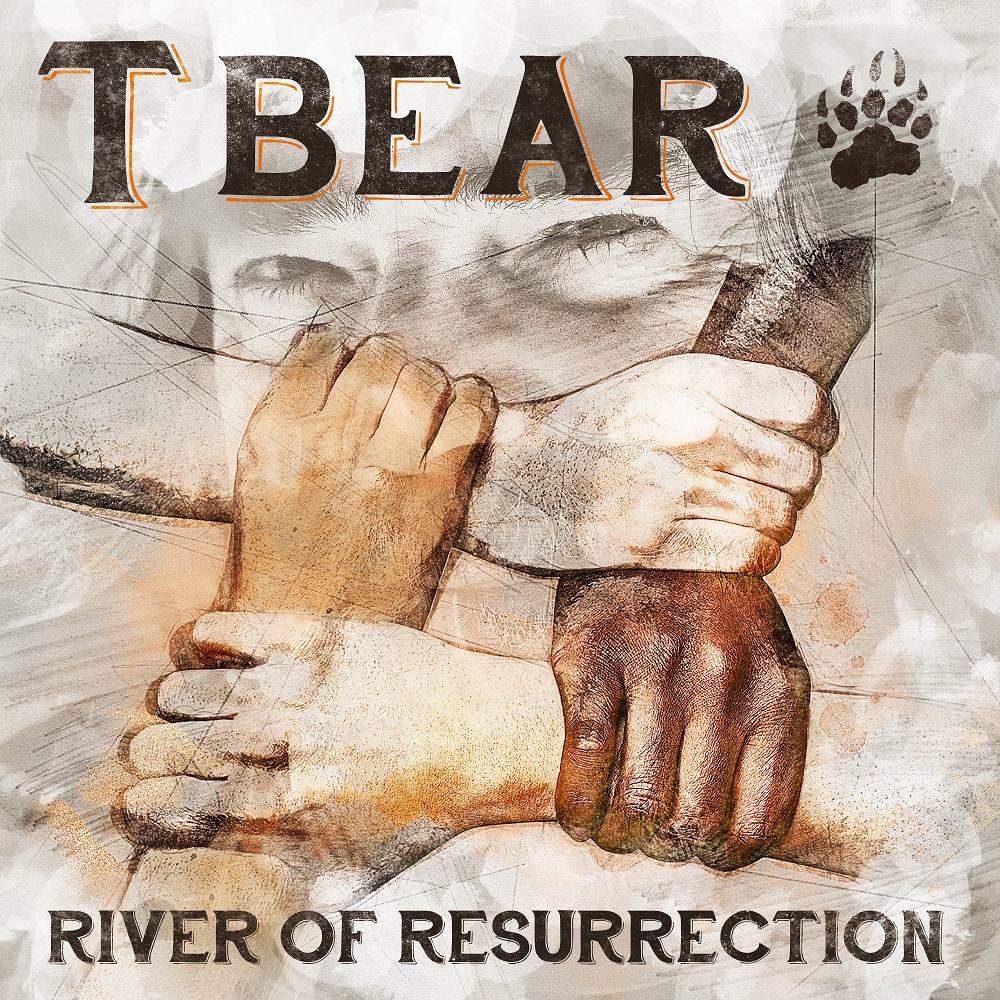 T Bear, otherwise known as Richard T. Bear, is a singer/songwriter/actor who is readying his first new studio album in 30 years — as he’ll release Fresh Bear Tracks in February 2021 via Quarto Valley Records.

T Bear is returning to the music scene after a lengthy time away, during which he devoted his time to focus on sobriety and raise a family. Today, Rock Cellar is premiering “River of Resurrection,” a new single from the album featuring none other than Edgar Winter on saxophone. An engaging tune with a positive, uplifting message that is so valuable during these frustrating times, the video can be seen below:

Fresh Bear Tracks looks to be a special release, and it’s one Bear is excited to share with the world. Some of Bear’s musical colleagues that lend their services on the album include Stephen Stills, Robby Krieger, Tom Scott, Walter Trout, Laurence Juber, Benmont Tench, Doug Pettibone and Tony Braunagel.

“I promise to make the best music to lift you, subdue you, move you to tears, and let you laugh or sing along,” T Bear says in the album’s liner notes. “I want to know you, meet you, greet you, and be part of your musical family.”

Here’s some adidtional information about the life and career of Richard T. Bear, per a news release: