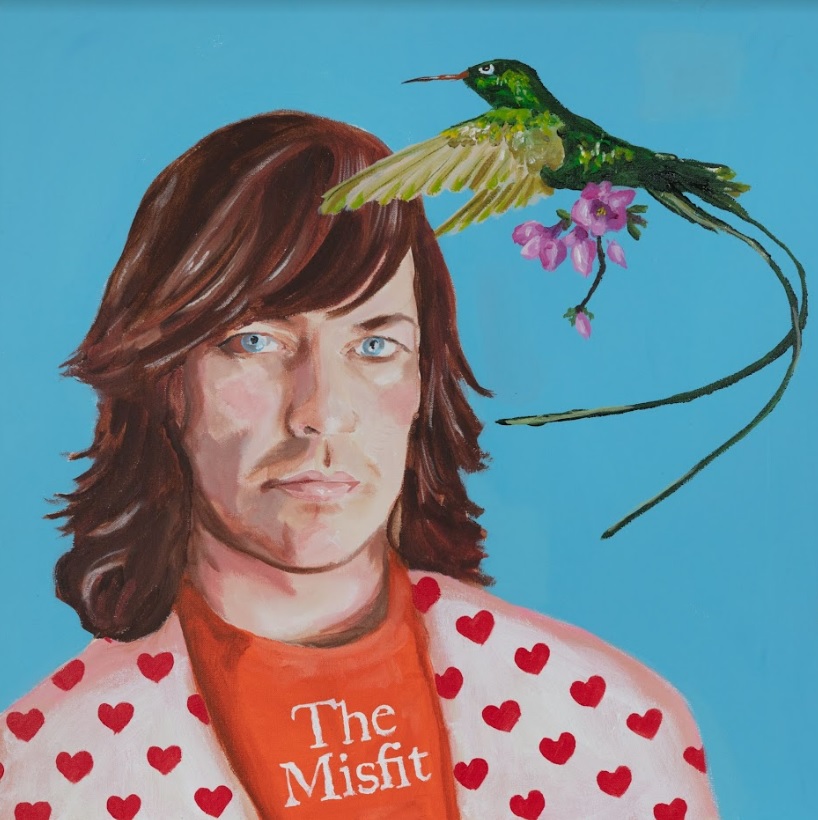 Outside of his work fronting the alt/country band Old 97’s, Rhett Miller has also maintained a steady solo career — and on Sept. 16, he will release his eighth record, The Misfit, on ATO Records.

Announced on Wednesday, the album was previewed with a song called “Follow You Home,” featuring vocals from Cassandra Jenkins and Annie Nero:

“When you’re young, you imagine a perfect scenario for how your life will unfold, and of course it doesn’t turn out that way,” said Miller of the song. “I never thought I’d live out in the country north of New York City, or that I’d be one of only a handful of middle-class musicians who are able to make a good living. ‘Follow You Home’ came from wrestling with the idea of home as a place I never would’ve pictured—and yet I can’t imagine having wound up anywhere else.”

The Misfit was co-written and produced by Sam Cohen, continuing a partnership with Miller that began with his 2018 album The Messenger.

“Making this album was the closest thing I’d ever experienced to being part of something magic,” Miller said of collaborating with Cohen. “As we were working we kept returning to the relationship between David Bowie and Brian Eno and the records they made together, and how fearless they were in their approach to finding the songs. It turned into a routine where every morning I’d leave home and drive over the mountain to his house, and by that evening we’d have a rough mix of a new song. The speed of creation was absolutely wild; in some ways I can’t even believe it happened.”

Miller has some upcoming tour dates, both solo and with Old 97’s: