Rest in Peace Anton Fier – Drummer for the Feelies, Golden Palominos Has Died 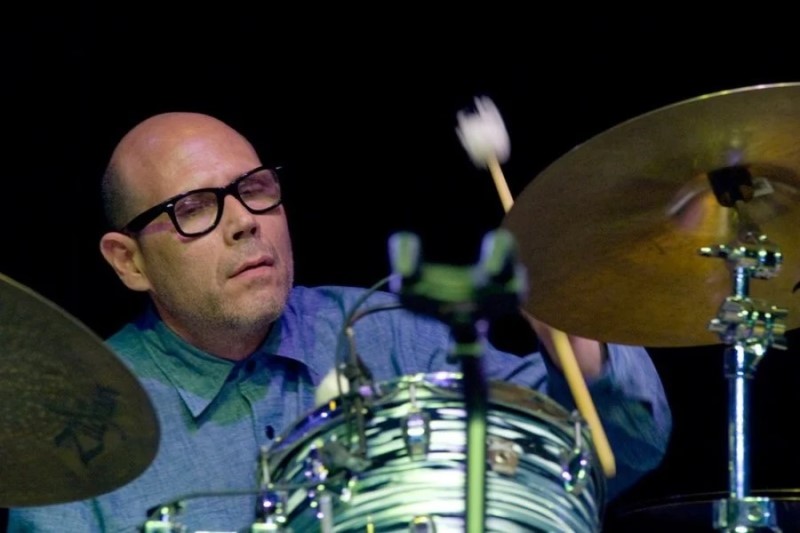 Drummer Anton Fier – band member of the Feelies, the Lounge Lizards (with John Lurie) and alt-rockers the Golden Palominos – has died at the age of 66. No cause of death has been reported as of yet.

First reports came on September 21st from singer/songwriter and fellow Golden Palomino Syd Straw on her facebook: “Devastated to tell you of the sorry demise of Anton Fier, who never realized how loved he was.”

💙devastated to tell you of the sorry demise of Anton Fier, who never realized how loved he was💙💙💙💙,citizen syd

Fier played on the Feelies’ beloved debut album Crazy Rhythms (1980), even though he had left the band in 1979.

Fier was one of the founders of the Golden Palominos which featured Straw, Bill Laswell, Nicky Skopelitis, Lori Carson, Arto Linsay, Peter Blegvad and Bernie Worrell, among many others in a rotating crop of band members.

Many musicians and fellow band members expressed their love and their sadness, including the Feelies, John Lurie, and Bob Mould.

Very sorry to hear about the passing of Anton Fier.
The Lounge Lizards would never have gotten off the ground without him.
He showed us how to work on music. Demanded it. pic.twitter.com/VsmUVSuYzd

Anton Fier brought endless power, emotion, and intensity to all the music he created and touched. I learned so much about music from Anton. I’m so grateful for the time we had together. Rest In Peace, my friend. pic.twitter.com/nYQvOXLT0N

Here’s the title cut from the Feelies album Crazy Rhythms:

And here’s Anton Fier performing live with the Golden Palominos: 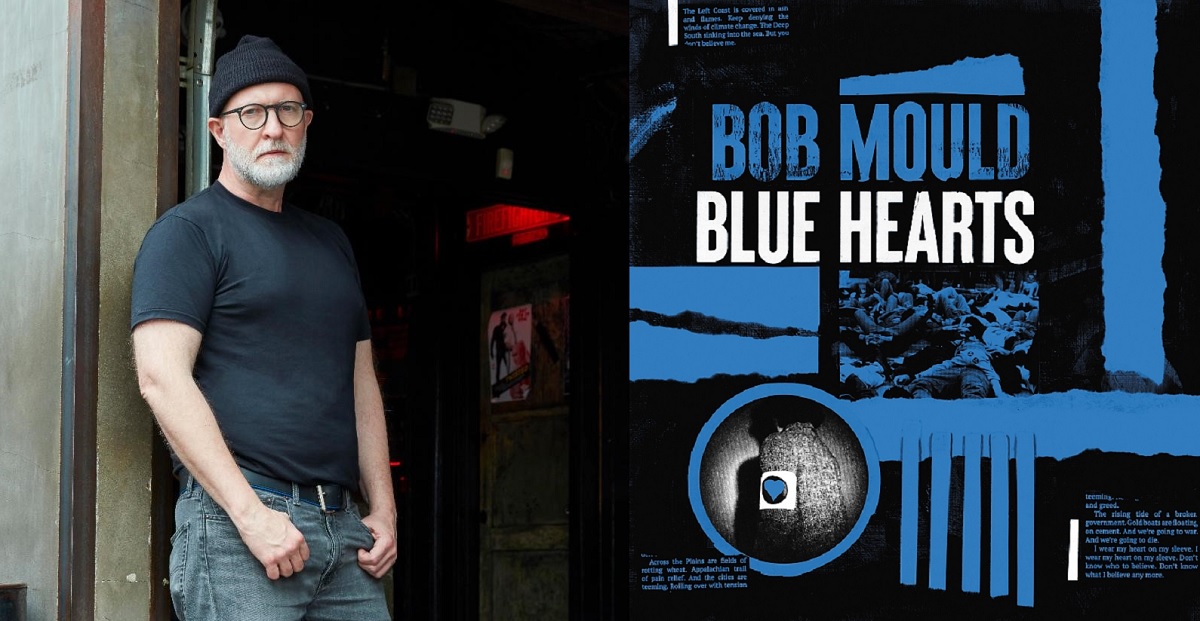 Out Now: ‘Blue Hearts,’ a Poignant and Powerful (and Confrontational) New Album from Bob Mould — Listen