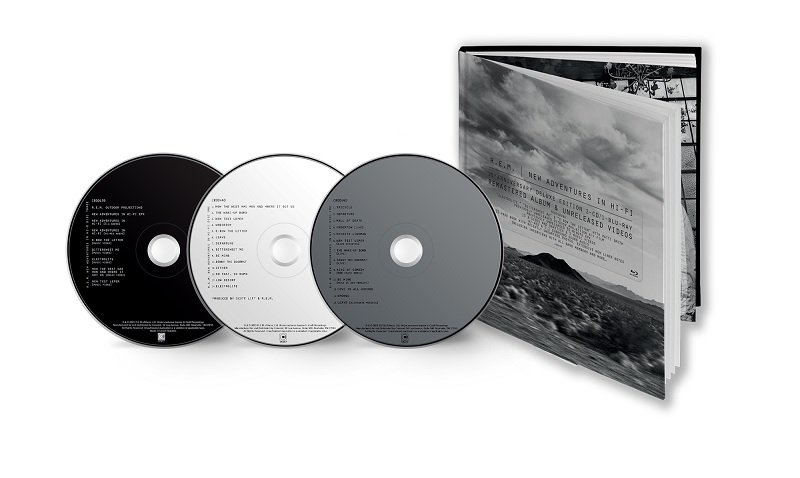 Originally released in 1996, New Adventures in Hi-Fi was the tenth studio album from rock/indie band R.E.M. — and on Oct. 19, the record will be revisited for a deluxe 25th anniversary edition.

Announced on Tuesday, the new re-release was previewed with an alternate studio recording of “Leave,” shared as a preview. The song was originally recorded for the soundtrack to A Life Less Ordinary, and front man Michael Stipe re-recorded his vocals for this version.

We're excited to announce that the 25th Anniversary Reissue of New Adventures in Hi-Fi will be released on October 29! Pre-Order now at https://t.co/UjZg0ez2sO pic.twitter.com/khk91jkUOE

“I actually might prefer this version to the one that’s on the record,” said Stipe. “Well, I wouldn’t say I prefer it, it just tells a different story with the lyric.”

New Adventures in Hi-Fi, the longest studio album from the band (clocking in at 65 minutes), was an ambitious release for R.E.M. The material was largely recorded during the band’s tour for 1994’s Monster, one of the group’s most successful albums, and has sold upwards of seven millions units to date, with many fans considering it among the band’s strongest releases.

The 25th anniversary edition will feature b-sides & rarities, previously unreleased video footage, archival photos, interviews with all four founding band members and more, and will be available in a number of formats.

Some additional context for New Adventures in Hi-Fi and where it landed among R.E.M.’s mid-90s peak, per a news release:

First released in September 1996, New Adventures in Hi-Fi endures as one of R.E.M.’s most acclaimed albums and stands as a favorite among band members and fans alike. The album was a global success, achieving platinum certification in the U.S. and peaking at No. 2 on the Billboard 200. Elsewhere, the album went to No. 1 in more than a dozen countries, including Australia, the UK, and Canada. Critically, New Adventures in Hi-Fi received wide praise and was named as one of the best albums of the year by such outlets as Rolling Stone, SPIN, Mojo, Entertainment Weekly, and the NME. Over the decades, the title has achieved cult status, with several press retrospectives ranking it among the top albums in R.E.M.’s rich catalog of releases. 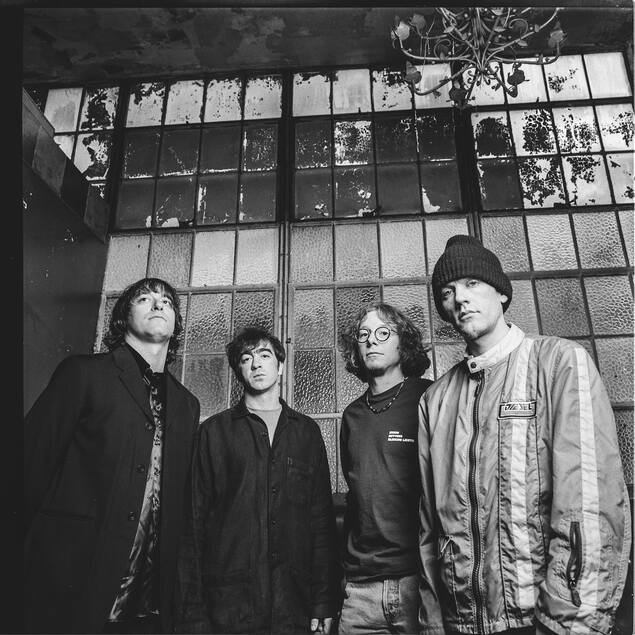 Recorded at the height of their fame, New Adventures in Hi-Fi also marks R.E.M.’s final album with drummer and founding member Bill Berry, who left the group amicably the following year. Perhaps most remarkable, however, is that the album found the band taking a unique creative approach: writing and recording much of the LP on the road, during their 1995 Monster tour.
While writing new material on the road wasn’t an unusual feat for R.E.M., New Adventures was unlike anything they had done before. As they embarked on tour, the band sought to create an abstract travelogue documenting every emotion and experience as it happened. “We wanted to make a record about being on the road without singing about being on the road,” bassist Mike Mills explains in the liner notes. “The idea was that the feeling of being on the road would come through in the sound and feel of the record itself.”

The band traveled with a mobile recording truck, capturing new songs on an 8-track during soundchecks (as well as in various backstage areas and on the tour bus). “The idea was, ‘Let’s challenge ourselves,’” guitarist Peter Buck tells Blackwell. “My feeling was, it’ll show exactly where we’re at right now in a way that maybe some of the records don’t at all. This record was just an attempt to be who we were at that minute.”

The track listing for the 2-CD/Blu-ray edition: 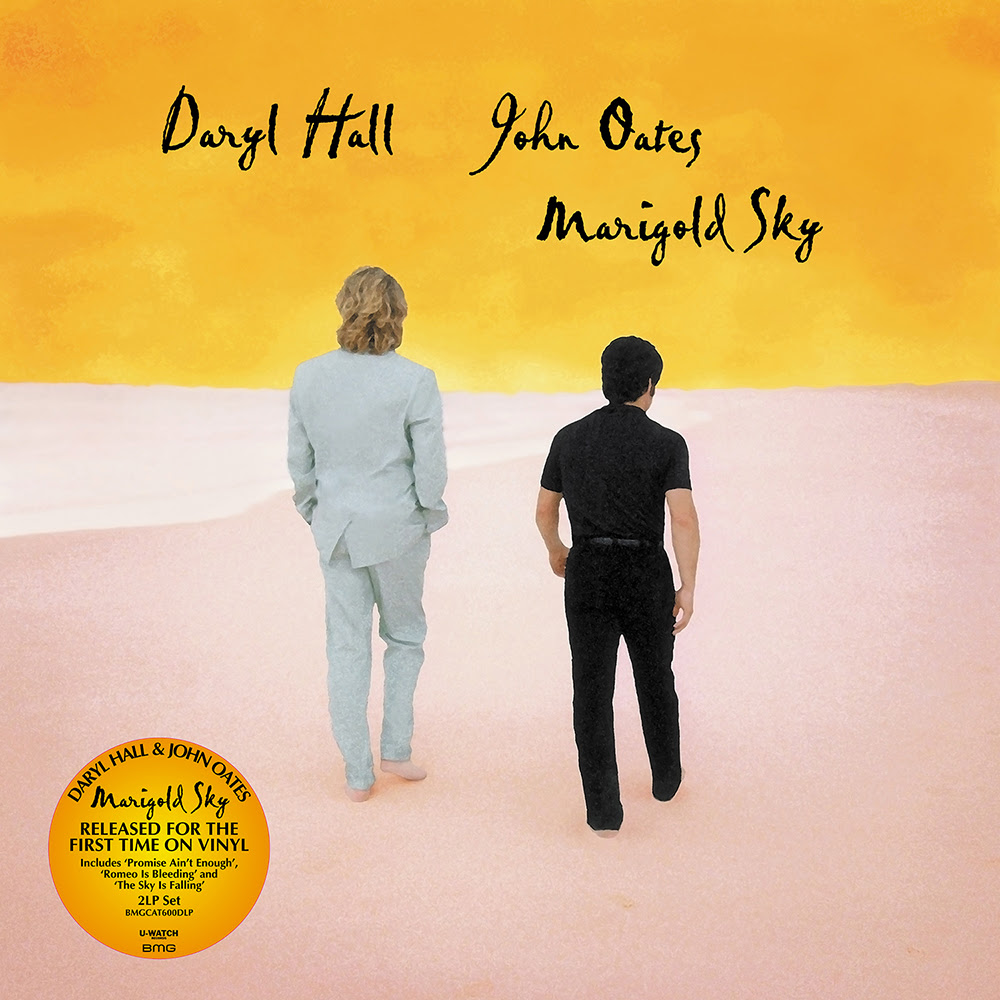