Home / Regina Spektor Debuts Spellbinding New Song “Up the Mountain”; ‘Home, before and after’ LP 6/24

Regina Spektor Debuts Spellbinding New Song “Up the Mountain”; ‘Home, before and after’ LP 6/24 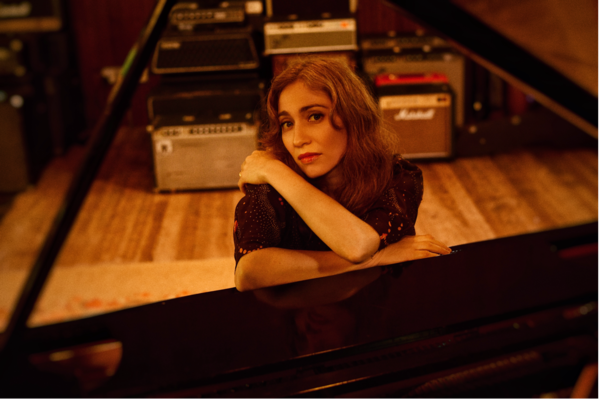 For years, the singer/songwriter has cultivated a reputation of peerless creativity and songwriting finesse — and these skills shine through on “Up the Mountain,” a new song Spektor debuted on Friday.

It’s a preview of a new record from Spektor, Home, before and after, which is slated for release on June 24 and is billed as her “most quintessentially ‘New York’” record in years. It was recorded in upstate New York and co-produced by Spektor and John Congleton.

Click here to pre-order Home, before and after on CD from our Rock Cellar Store

1. Becoming All Alone
2. Up The Mountain
3. One Man’s Prayer
4. Raindrops
5. SugarMan
6. What Might Have Been
7. Spacetime Fairytale
8. Coin

Home, before and after follows 2016’s Remember Us to Life in Spektor’s heralded catalog of original music.

She has a handful of tour dates coming up, as well: