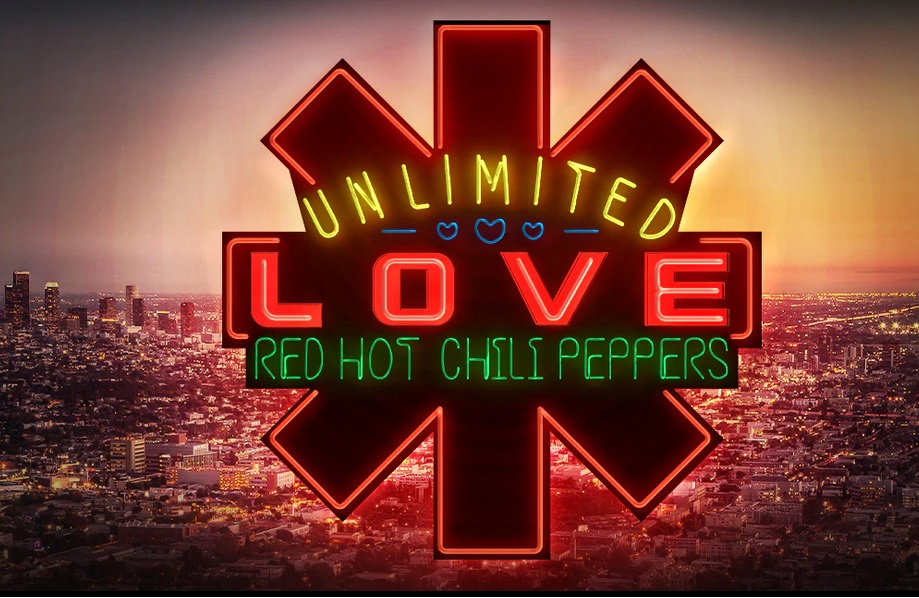 The heralded Frusciante returns on Unlimited Love, a new album from the Rock & Roll Hall of Fame band that was released to the masses on Friday. Featuring 17 songs and a blend of familiar sounds and fresh experiments from the group, it’s an adventurous listen through and through.

In connection with the record’s launch, which is the first Chili Peppers album with Frusciante in the mix since 2006’s Stadium Arcadium, the band shared a video for “These Are The Ways” — one of the more unexpected songs on the album, at least in terms of its structure.

Tonight, April 1, the Red Hot Chili Peppers will be featured musical guests on both Jimmy Kimmel Live! and The Tonight Show Starring Jimmy Fallon, so stay tuned for that.

TUESDAY: @ChiliPeppers are going to rock the #SternShow LIVE from the @SiriusXM Garage in L.A. Tune in on #Howard100 and grab their new album “Unlimited Love” now for just $5. Click the link and use code 𝙎𝙏𝙀𝙍𝙉 at checkout.

Here’s a bit more on the album, lifted from our Unlimited Love review:

For 17 songs, Unlimited Love is the sound of a veteran band in the pocket, so to speak, a batch of songs from especially prolific recording sessions that may inspire some to deride the album as “safe.” But diving into the record, it becomes apparent quickly how uniquely inspired the band felt by this new chapter, branching out on a few occasions within the parameters of that “classic” sound. For this album, the band reunited with producer/old friend Rick Rubin, who helmed previous albums Blood Sugar Sex Magik, One Hot Minute, Californication, By the Way, Stadium Arcadium and I’m With You. 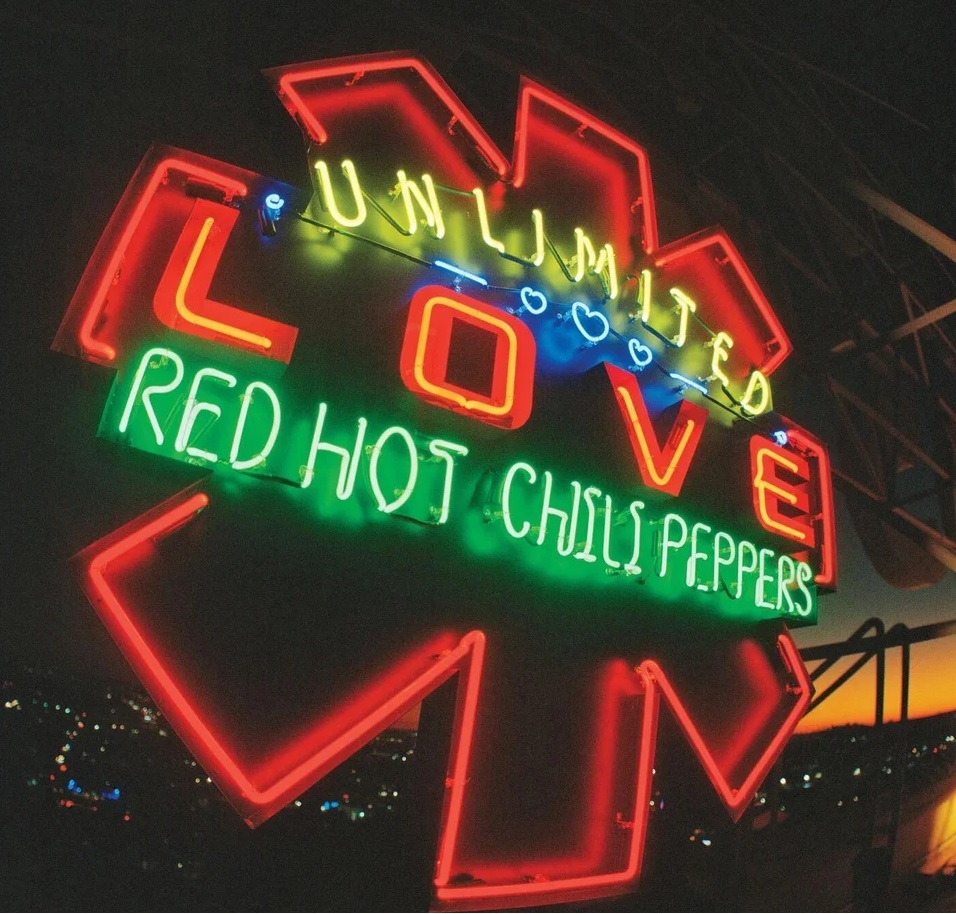 “I really didn’t want to tell the same old story that we’ve been hearing for the last 50 years in rock music,” Kiedis said in a new NME interview about the album. “I liked reaching out in 10,000 directions and seeing what was out there. We weren’t limiting ourselves but trying to tap into something that is honest and emotional. Hopefully we’ve said something that hasn’t been said before, or at least said it in a way that hasn’t.” He went on to credit Frusciante’s return as a “monumental change in our lives,” one powerful enough to inspire the creative burst laid out on this record.

“Black Summer” was probably the best option for a lead single to signal this new/old era, its familiar “Red Hot Chili Peppers radio single” vibe paired with a performance video reintroducing Frusciante to the world:

ALBUM REVIEW: The journey of #UnlimitedLove is one of renewed passion and vigor, John Frusciante’s return to the Red Hot Chili Peppers injecting new life into the band’s creative well. While it *may* be a few tracks too long, it’s hard to knock the effort. https://t.co/l0ns8niGjm pic.twitter.com/3AEGB5ckRq