One of the most memorable songs off the Red Hot Chili Peppers‘ recent album The Getaway is “Sick Love,” a mid-tempo with loopy guitars and some guest piano work from none other than Sir Elton John.
Well, on Monday the Peppers premiered a music video for the song, an animated clip from Beth Jeans Houghton that tells a story mirroring Anthony Kiedis’ lyrics, and, of course, somehow manages to also include a naked animated version of Kiedis himself (as he has a penchant for nudity, after all).
The video has some jarring visuals that might be a bit extreme for some audiences (or locations, if you’re viewing at work for example) so proceed with caution:

As previously detailed, the Peppers will spend much of 2017 on the road supporting the new record and playing hits from their lengthy history, so check the dates below to see if they’re coming to your town:
[bbit bandname=”Red Hot Chili Peppers”] 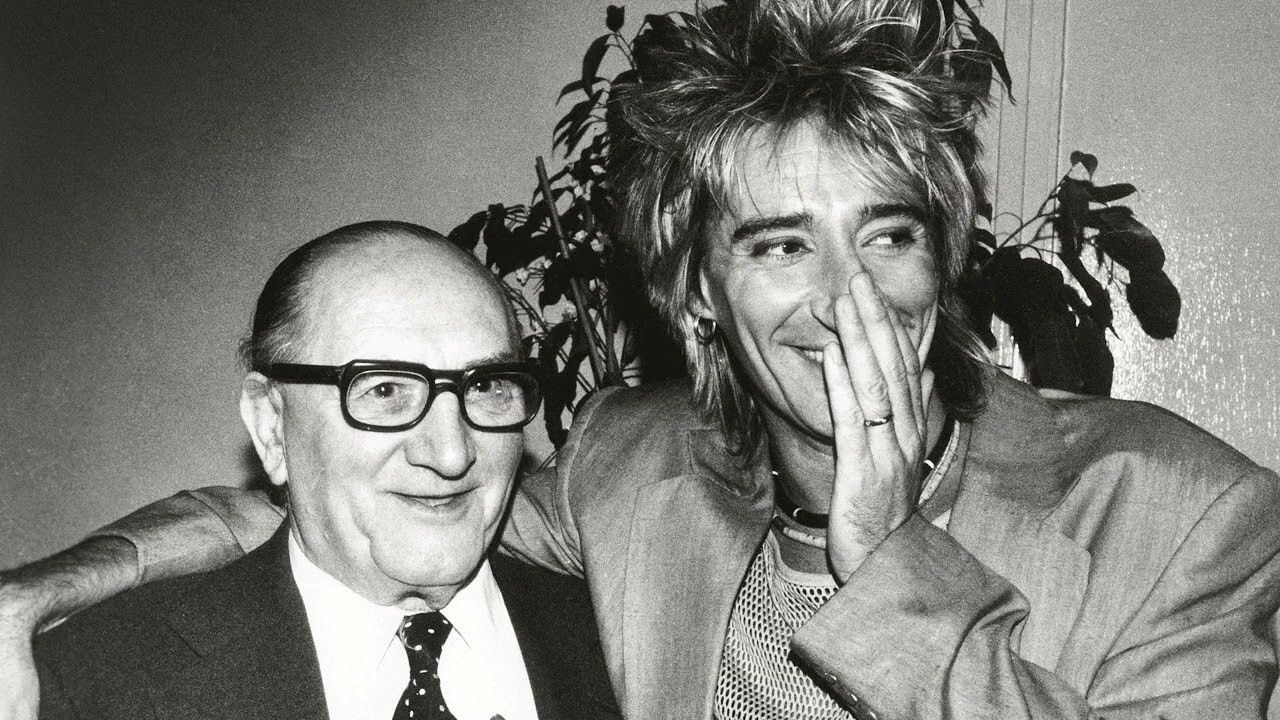 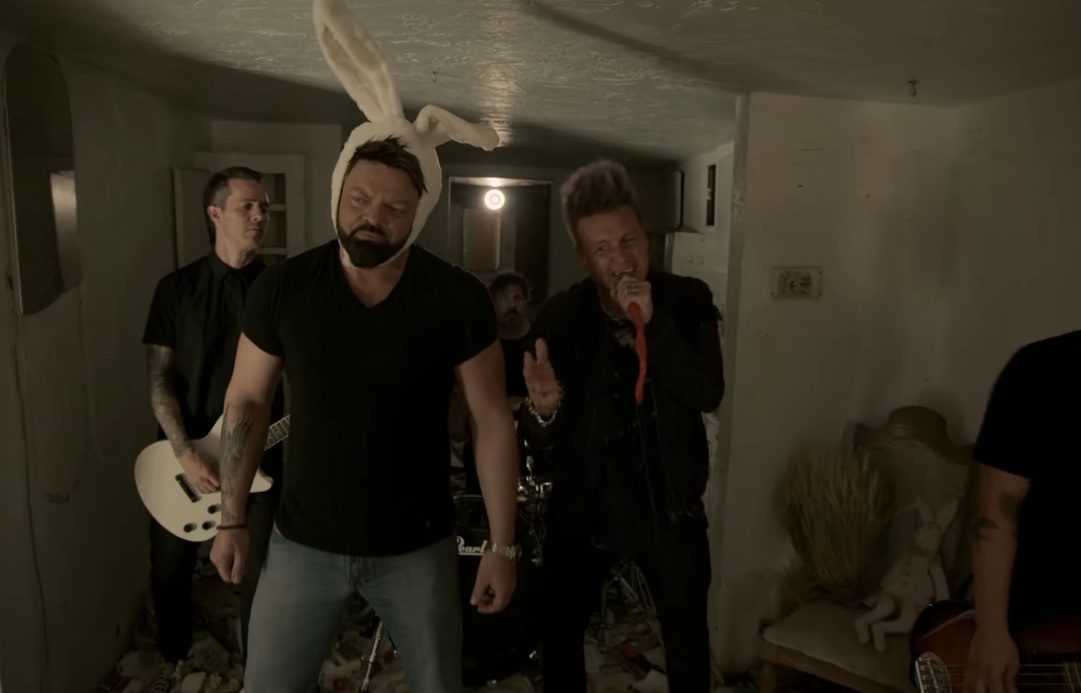 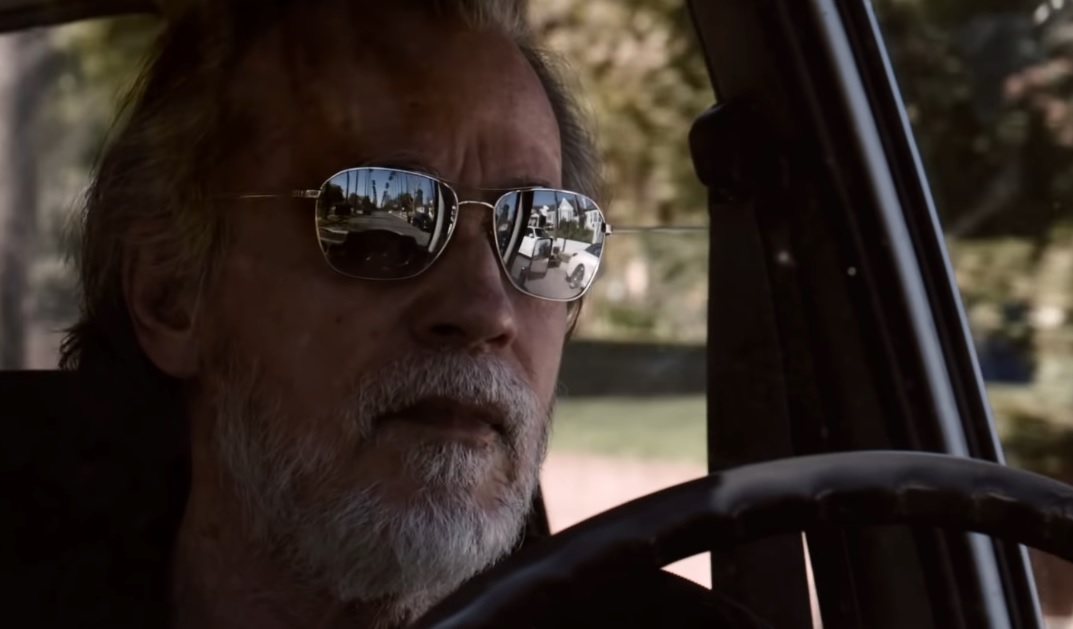