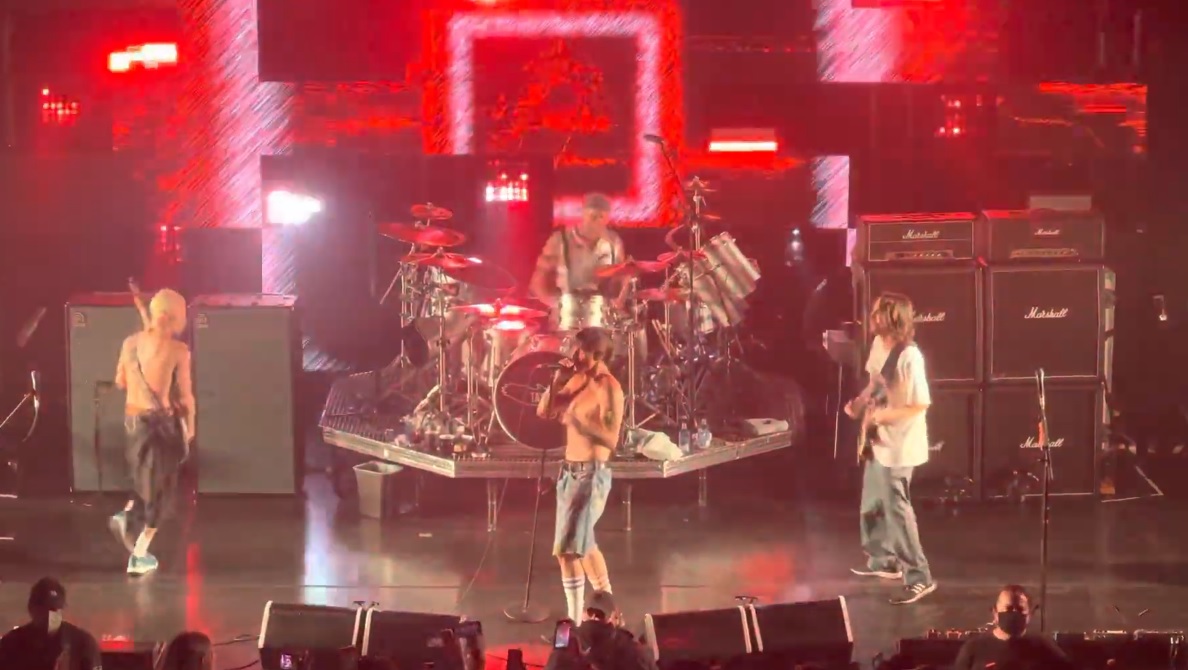 When the Red Hot Chili Peppers released Unlimited Love on April 1, it came with sky-high anticipation among longtime fans for one crucial reason: Guitarist John Frusciante is back in the mix, having rejoined the band in 2019 after a decade away.

Appearing on his first album with the Red Hot Chili Peppers since 2006’s double-LP Stadium Arcadium, Frusciante took over for Josh Klinghoffer, who served admirably as the band‘s lead guitarist between Frusciante’s extended time away.

Thanks for coming out, Los Angeles! pic.twitter.com/YmRpugx7zc

The week of the album’s release saw the Chili Peppers everywhere, receiving a star on the Hollywood Walk of Fame on Thursday afternoon and, on release night, playing a special surprise concert at the intimate Fonda Theatre in Hollywood, a venue significantly smaller than the ones planned this summer on the group’s global stadium tour.

Fans eager to catch Frusciante’s first concert with the band since 2007(!) lined up overnight around the block hoping to snag a ticket, and the ones lucky enough to make it inside were treated to an 12-song performance that featured a few premieres of new Unlimited Love songs, beginning with “These Are The Ways”:

Other new songs debuted on the night included “Here Ever After”:

A cover of Elton John’s “Your Song,” sung by Frusciante, also made the cut:

As were classic hits from the Rock & Roll Hall of Fame band’s repertoire, including “Suck My Kiss”:

As well as “Snow (Hey Oh),” “By The Way,” “Can’t Stop” and, as an encore, “Give It Away” featuring none other than George Clinton:

These Are the Ways
Snow ((Hey Oh))
Here Ever After
Suck My Kiss
Aquatic Mouth Dance
Hey
Can’t Stop
Your Song (Elton John cover) (John solo; first time since 2001)
Not the One
Black Summer
By the Way

Encore:
Give It Away

Watch the full set below:

That night, the group also turned up on Jimmy Kimmel Live! to play “These Are The Ways” (with Jimmy Fallon hosting, a fun little quirk):

And The Tonight Show to perform “Black Summer,” with Kimmel subbing in for Fallon to continue the bit:

Later in the weekend, the Chili Peppers were honored at the Lakers game, where Flea performed the national anthem on bass:

.@flea333 of the @ChiliPeppers put on a show for the National Anthem 🤘 pic.twitter.com/o0wfYjLU0m

Unlimited Love is available now — and if you’ve ever admired anything the Chili Peppers have done, you’ll find something to like about it. Click here to read our detailed album review. 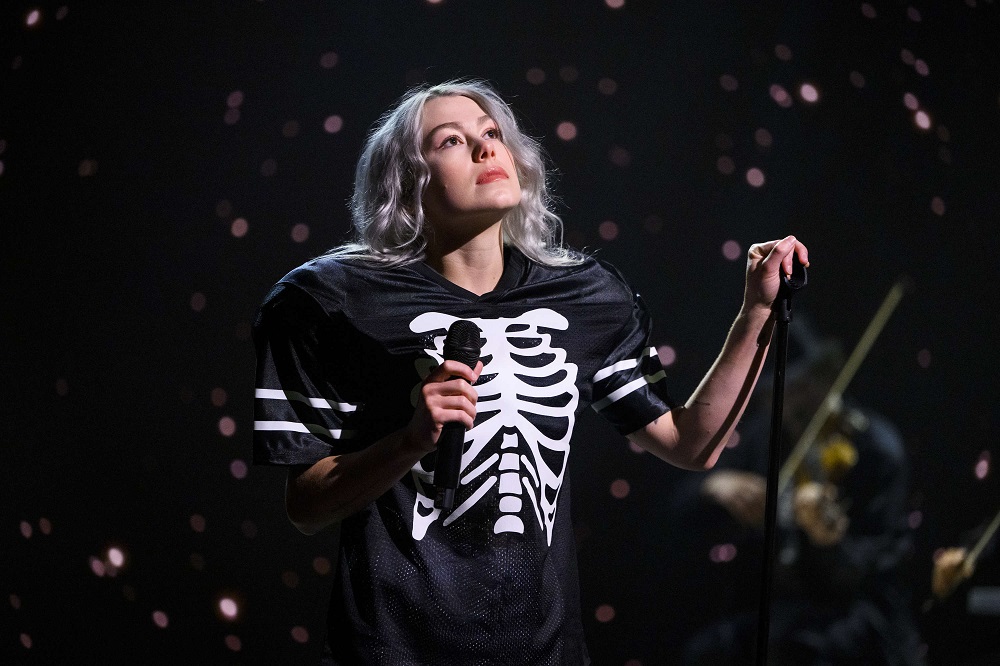