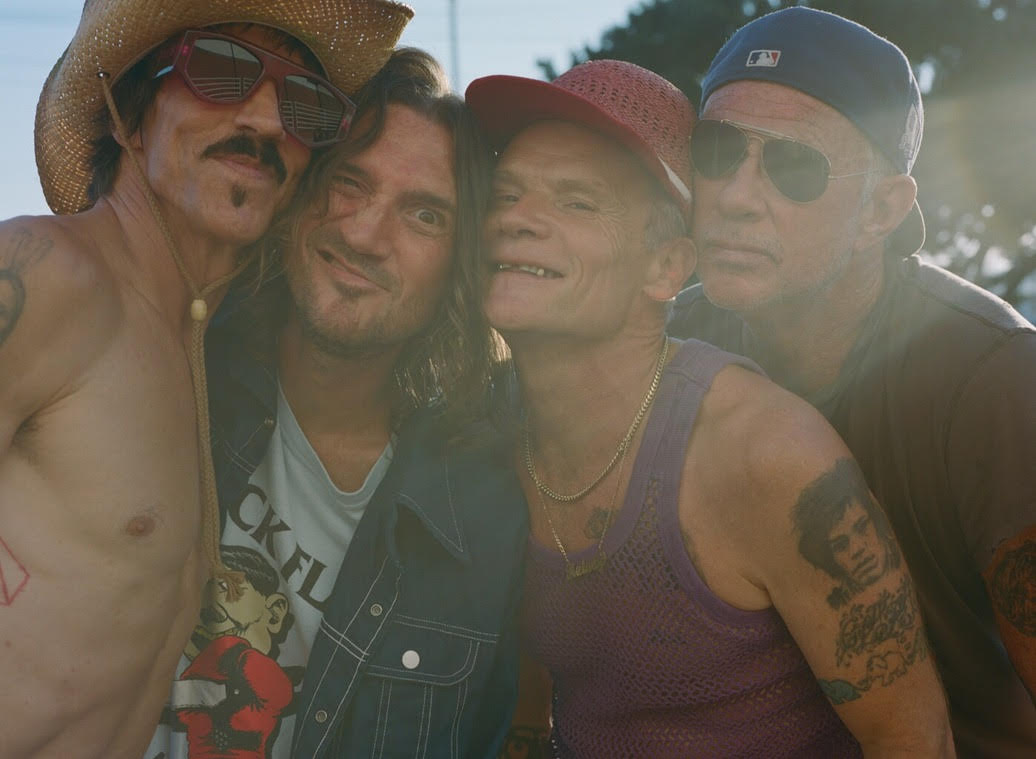 Shortly before the COVID-19 pandemic hit the world in early 2020, the Red Hot Chili Peppers had made a major announcement: Guitarist John Frusciante was rejoining the band after many years apart, re-assuming the role Josh Klinghoffer had held for quite some time.

The Chili Peppers had plans for festival tour dates with Frusciante back in the mix in Spring 2020, but those obviously didn’t happen … and with everything else going on, the Rock and Roll Hall of Famers weren’t able to hit the road as intended. Later news confirmed that the band (with Frusciante) was also working on a new album.

Breaking News out of the KHOT News Room pic.twitter.com/84NTmROjk2

On Friday, which coincidentally/purposefully just so happens to be the 30th anniversary of the band’s 1991 epic Blood Sugar Sex Magik, the Chili Peppers dropped some big news once again. They will head out on a global stadium tour starting up in June 22. In typically zany RHCP fashion, the news comes in the form of an amusing TV news broadcast with anchors Anthony Kiedis and Flea, weather man Chad Smith and Frusciante, as himself, mentioning the tour. It’s pretty 1970s:

Tour dates and actual details are forthcoming. The tour is sponsored by Live Nation, and also came with this teaser:

The Red Hot Chili Peppers have been around, and have not just fallen off the turnip truck, but to a man, they have never been more thrilled, bursting with commitment and purpose, as they are regarding this upcoming tour. They have no interest in resting on past accolades, awards or commercial success, this is a mission, they intend to channel the most mighty spirits, and give everything they’ve got.

The most recent RHCP record involving Frusciante was 2006’s sprawling double-album Stadium Arcadium, as Frusciante dipped out a few years after its release, with Klinghoffer taking over and contributing to the band’s next few records up through The Getaway in 2016. 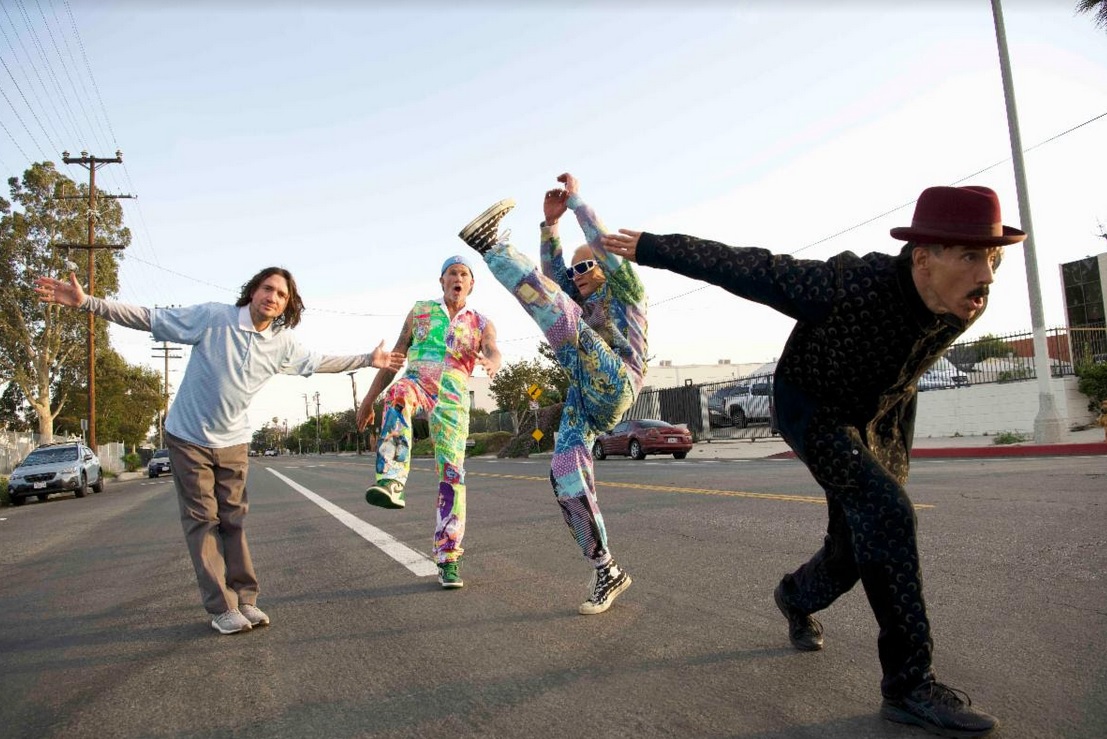