It’s been 10 years since German industrial metal powerhouse Rammstein released a new record, but the band will do just that on May 17 — and on Thursday, the group roared back with a twisted, dark, chaotic and dramatic new video/short film for a song called “Deutschland.”

The video, which is nearly ten minutes in length and was directed by Specter Berlin, earned the band some controversy earlier this week due to still images involving Holocaust imagery, which does show up about halfway into the clip. Musically, it’s about what we’ve come to expect from the band — dark, twisted music with Till Lindemann’s deep growl of a voice, and some intense imagery.

This new album from Rammstein will be the band’s seventh, and will be released on May 17. For more, visit the band’s website. 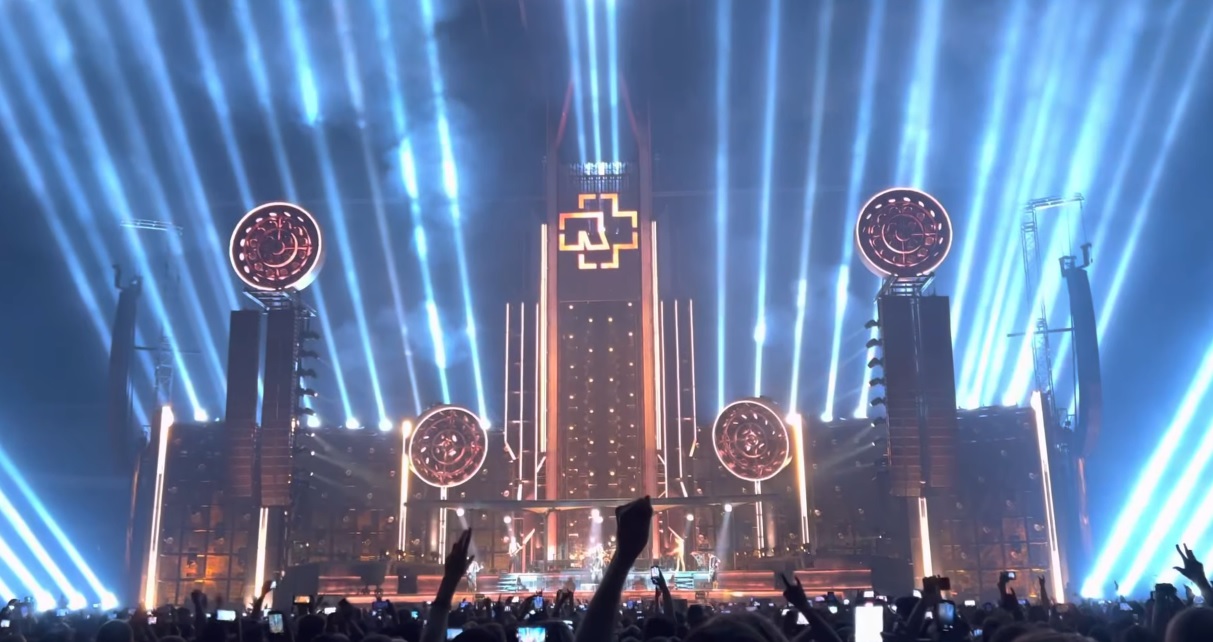 If You Weren’t Sure About Attending Rammstein’s North American Stadium Tour, Let These Insane Time-Lapse Stage Setup Videos Convince You 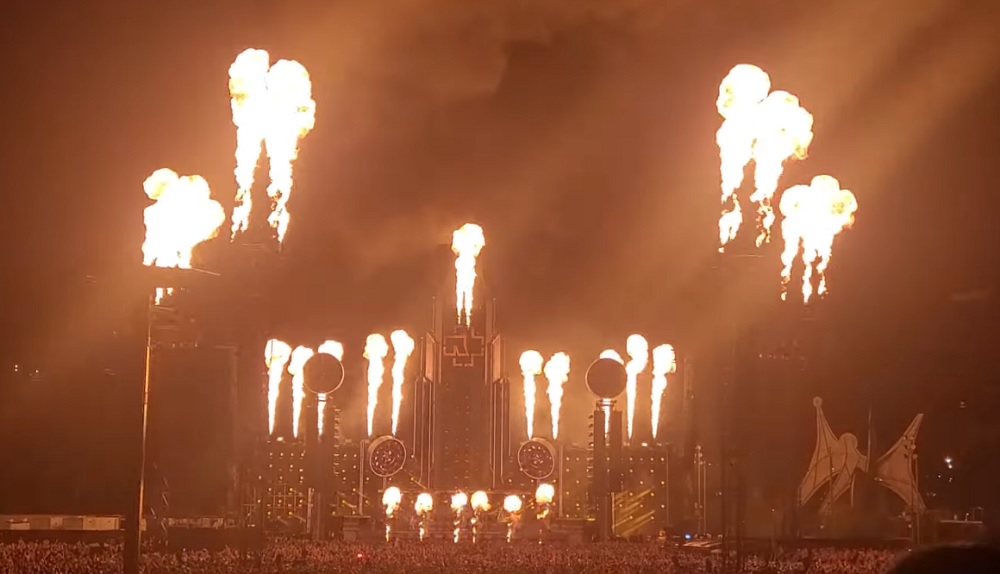