Home / Radiohead: ‘KID A MNESIA’ 21st Anniversary Triple-Album Out 11/5; Stream the Unreleased “If You Say the Word”

Radiohead: ‘KID A MNESIA’ 21st Anniversary Triple-Album Out 11/5; Stream the Unreleased “If You Say the Word” 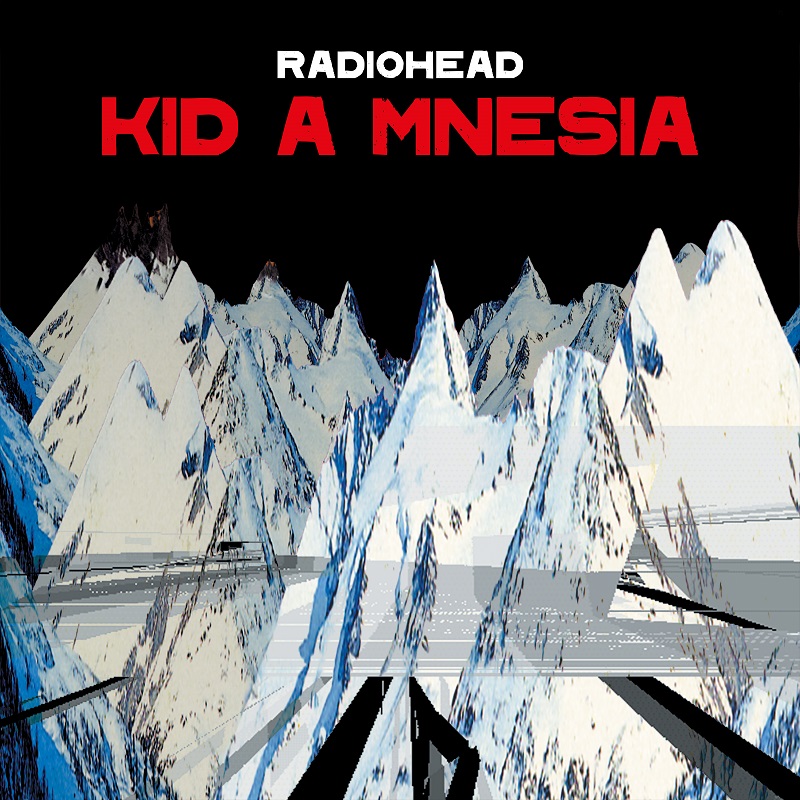 On Nov. 5, Radiohead will commemorate the 21st anniversaries of two of its most cherished and wildly experimental albums with KID A MNESIA, a triple-album revisiting of the English band‘s 2000’s Kid A and 2001’s Amnesiac.

Officially detailed on Tuesday, the news came with the premiere of “If You Say the Word,” a song from the era that had previously not been released:

The collection will be made available in a variety of formats, including:

https://t.co/sMZGB0eE7V
We humbly submit KID A MNESIA to you.
It's a coming of age for Kid A & Amnesiac and it's joined by a new album, Kid Amnesiae, a memory palace of half-remembered, half-forgotten sessions & unreleased material.
All three come out together on November 5th. pic.twitter.com/V5Ms5iRUKl

As for the track listing for Kid Amnesiae:

SIDE 1
LIKE SPINNING PLATES (‘WHY US?’ VERSION)
UNTITLED V1
FOG (AGAIN AGAIN VERSION)
IF YOU SAY THE WORD
FOLLOW ME AROUND