Singer/Songwriter/Composer Rachel Flowers Shares the Prog-Influenced ‘A B,’ Inspired by Adrian Belew (Listen) 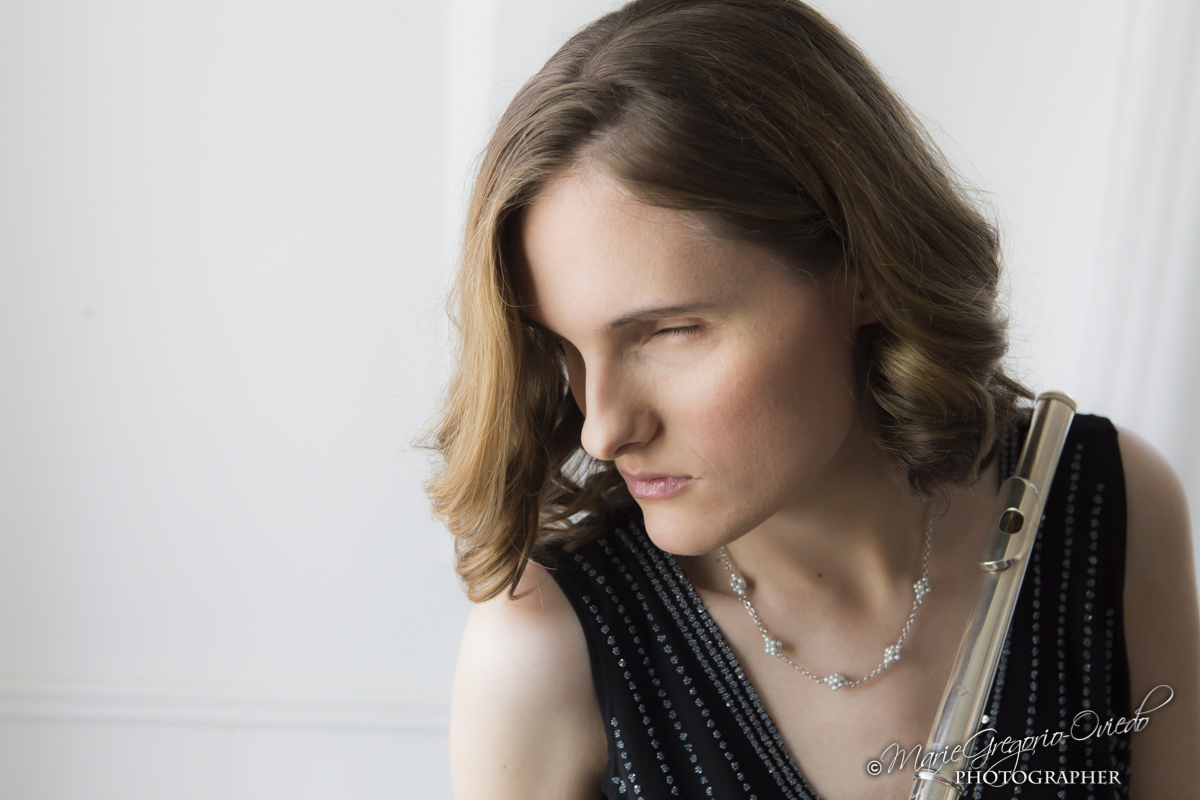 Rachel Flowers is an acclaimed composer/songwriter/singer with serious talent.

Her latest single is titled “A B,” and it’s influenced by one of her musical heroes, Adrian Belew. As you might suggest given that relation, the track is heavy on the prog-rock elements.

Premiered late last week, the track can be heard below:

Explained Flowers of the song in a statement:

In 2019 while I was a performer on Cruise to the Edge, I got to hear a set by one of my rock idols, Adrian Belew. I was immediately inspired, and rushed back to my cabin right away and sang this musical idea into my recording device. After I got home I was able to complete that idea, and this is what I came up with.

Special thanks go out to my good friend Robert Minsk for creating this video for my song.

“A B” is a preview of Rachel Flowers’ upcoming album, Bigger on the Inside.

As mentioned in her statement, Flowers participated in the Cruise to the Edge in 2019. Here’s a clip of her performing the song “Goes to Eleven” on the cruise:

Learn some more about Flowers below, via her official artist biography:

At twenty-six years old, Rachel Flowers has forged a busy and distinguished musical career as a composer, singer, songwriter, multi-instrumentalist, and producer spanning multiple genres and already recognized worldwide. She first gained recognition for her talent as a young child and has been admired and mentored by the likes of Greg Lake, Keith Emerson, Dweezil Zappa, Conductor Terje Mikkelson, and a series of jazz greats. She has performed with artists as diverse as Arturo Sandoval, Dweezil Zappa, Michael Sadler, Robert Berry, The Keith Emerson Orchestra, and more. Rachel has commanded the stage as a solo artist, fronted jazz combos, performed her own organ concerto, and starred in the award-winning documentary film “Hearing Is Believing,” produced about her unusual life and talents.

As a student, Rachel won countless awards as a pianist and flutist, and has gone on to perform and record on the global stage. While her favorite instruments continue to be piano and keyboards, she also plays flute, guitar, bass, saxophone, Chapman Stick, and other instruments, and continues expanding her musical arsenal. Rachel currently has two solo albums, Listen (2016), and Going Somewhere (2018), and has been featured on recordings with Michael Sadler of Saga, Telergy, and Stratospheerius. Amidst her various musical projects, she even found time to produce an album for her mom, singer/songwriter Jeanie Flowers. Rachel is currently hard at work finalizing her third album, Bigger on the Inside. 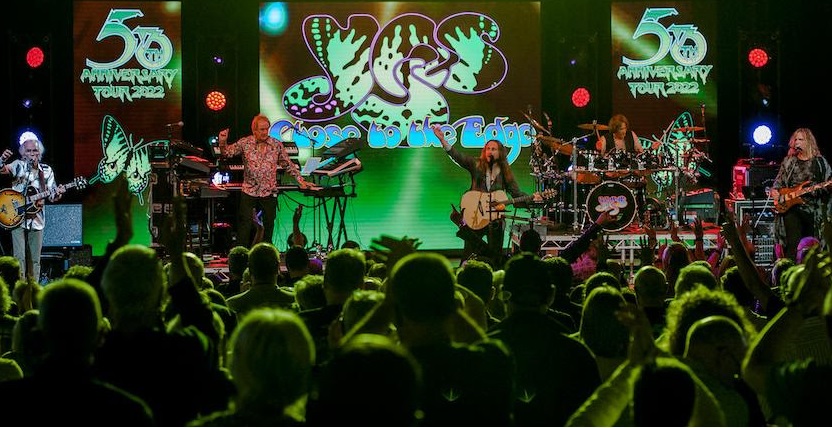