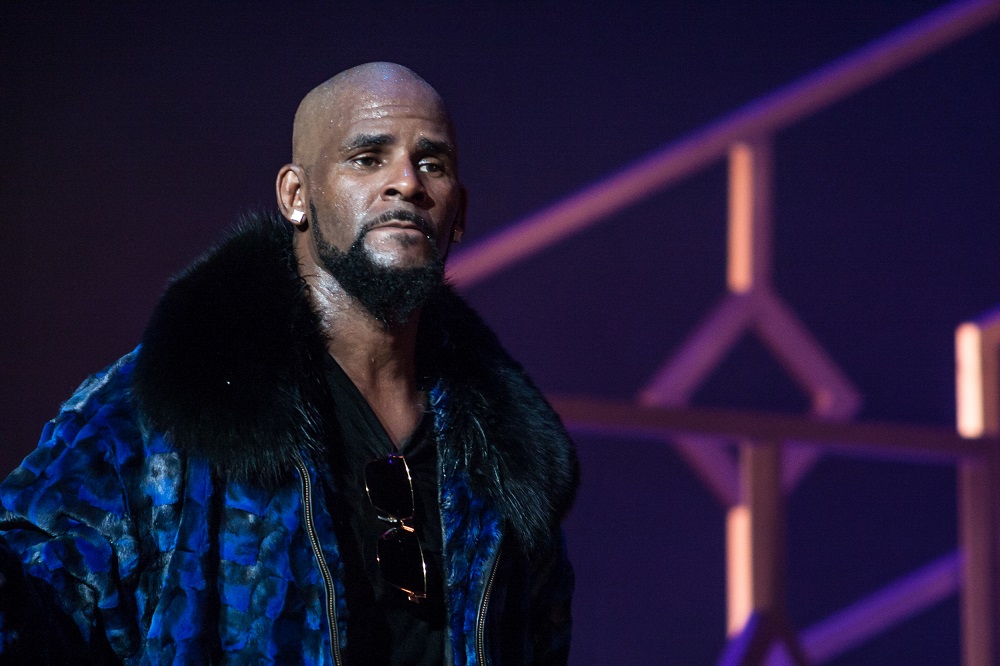 On Wednesday, news came down that R&B singer R. Kelly (born Robert Kelly) was found guilty in federal court of six charges of child pornography, or, as NBC News details, “sexual exploitation and enticement of a minor in a case stemming from the complaints of women who said he lured them into sex acts while they were underage and accusations that he conspired to intimidate and bribe witnesses.”

This development in the ongoing trials of the disgraced entertainer came almost one year to the day that he was found guilty of charges including sexual exploitation of a child, bribery, racketeering and sex trafficking involving five victims.

Kelly had been the focus of intense public scrutiny and attention over the years as more and more claims were made alleging numerous crimes from multiple women. The story was the focus of the Lifetime documentary series Surviving R. Kelly, which discussed in greatly disturbing deal many of the sexual abuse claims made against him.

Kelly had been accused by prosecutors of engaging in sex acts with five minors and recording some of the abuse on multiple videos.

During the trial, spread across five weeks, jurors heard from several of Kelly’s alleged victims who all testified that they were underage when Kelly began sexually abusing them.