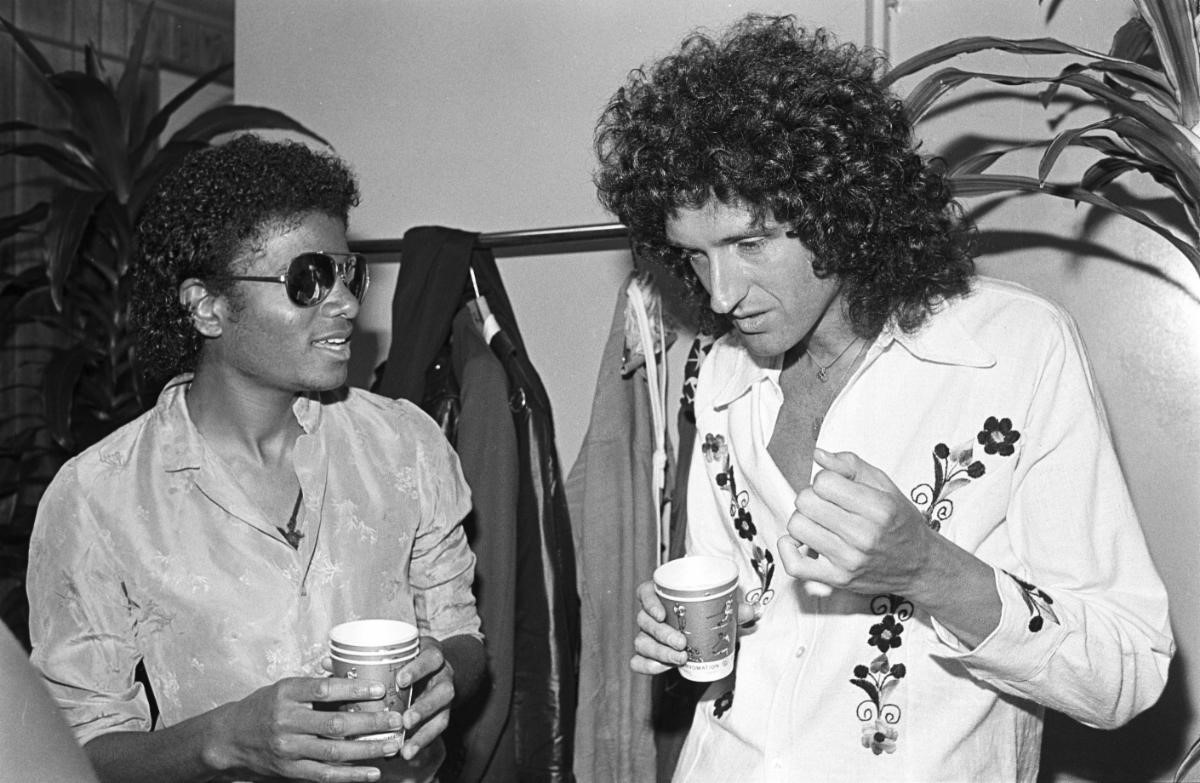 The latest episodes of Queen: The Greatest, the English band‘s YouTube series exploring its vaunted history, focus on a key period in the group’s emergence as an international musical force.

In 1979, the group was still on the cusp of breaking America, and it accomplished that feat with “Crazy Little Thing Called Love,” its first No. 1 hit in the states:

A year later, “Another One Bites the Dust” pushed Queen even higher, becoming their best-selling single ever … despite being a bit of a curve ball, stylistically:

And in true Queen fashion it was with a style previously unfamiliar to their fans, and originated from an unlikely source – bassist John Deacon, once again demonstrating his uncanny ability to write a monster hit.

At the time, however, the band’s faith in the song took a while to emerge…helped along the way by some persuasion from one of music’s biggest stars of the time, Michael Jackson.

The song at the center of some internal dissent within the group – one that would go on to provide Queen with their biggest selling single until today: “Another One Bites The Dust.

John Deacon: “I’d always wanted to do something a little bit more, that was more disco, which was very uncool at the time.”

Brian May: “John was pulling us strongly in that direction, a sort of funky direction, and John got Roger to play with tape all over his drums, which is exactly what Roger hated. Roger hated his drums being made to sound dead.”

Roger Taylor: “I didn’t really want to get into dance music. Wasn’t my thing.”

Brian May: “Freddie got deeply into it. Freddie sang it until he bled, ‘cos he was so committed to making it sound the way John wanted it, which was like hard core… I don’t what you would call it…but more towards black music than white music.”

Roger Taylor: “Michael (Jackson) came to several shows I think at the Forum in LA, and he loved Freddie. And he kept saying ‘you guys, you got to put that song out.’ And I wasn’t particularly enamored with it, so I said ‘no, you’re kidding, that’s never a single.’”