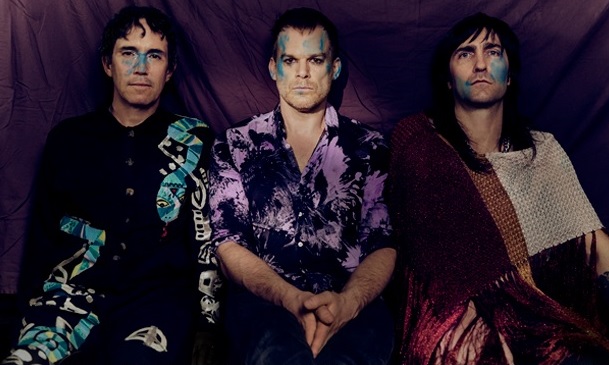 💚BUCKLE UP! It’s gonna be a bumpy ride. Don’t miss PRINCESS live on tour, coming to a city near you. More dates to follow! XO

Tickets on sale this Friday. pic.twitter.com/R4eCwGWtNR

The group released its debut full-length album, Thanks for Coming, in February of 2021. Boasting an especially intriguing, genre-defying mix of styles that call to mind New Wave, dark synth-pop and, naturally, David Bowie (Hall portrayed Thomas Jerome Newton in Bowie’s Lazarus musical), it was one of the year’s more interesting releases.

Here’s a bit more about Princess Goes to the Butterfly Museum, the origin of the band’s name and more:

Add this all together and it’s a recipe for an unforgettable live experience. Catch a show this spring: 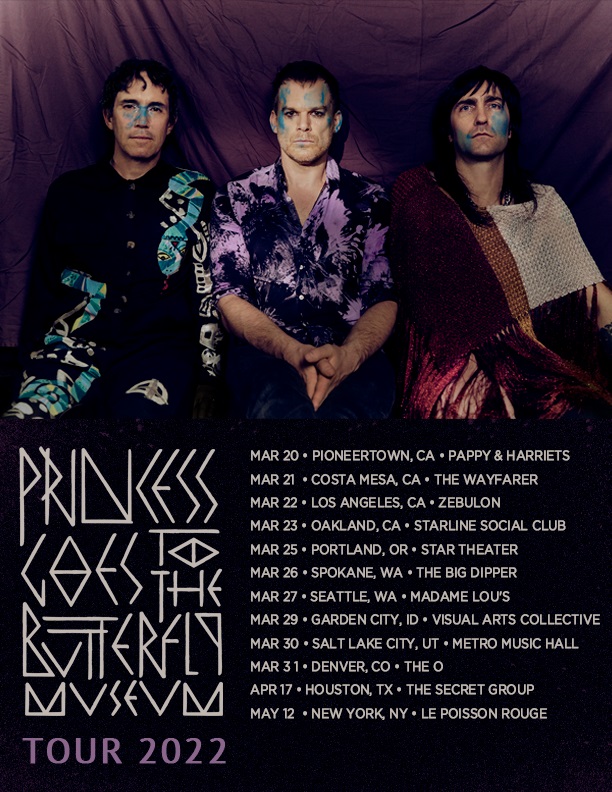