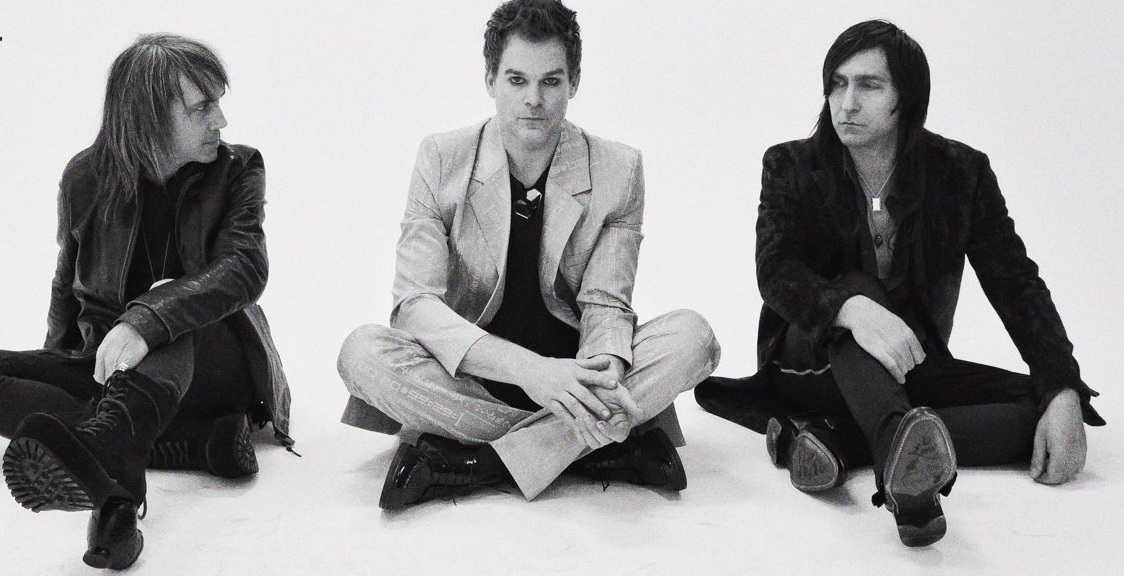 After a mostly sold-out spring tour of North America, Princess Goes to the Butterfly Museum — the experimental/indie band featuring Michael C. Hall (of Dexter and Six Feet Under), drummer Peter Yanowitz (the Wallflowers) and keyboardist Matt Katz-Bohen (Blondie) — will head back out on the road this July for another string of tour dates.

July tour dates are here! There are a few tickets left for May 11th in NYC at @lprnyc! Tickets for all shows —> https://t.co/dwryKBoBXA

For those unfamiliar, Princess Goes to the Butterfly Museum released its debut full-length album, Thanks for Coming, in February of 2021. Boasting an especially intriguing, genre-defying mix of styles that call to mind New Wave, dark synth-pop and, naturally, David Bowie (Hall portrayed Thomas Jerome Newton in Bowie’s Lazarus musical), it was one of the year’s more interesting releases.

Now that the group has picked up momentum as pandemic guidelines have shrunk and allowed actual touring and putting their music in front of audiences, ‘Princess Goes’ has also begun sharing some remixes of tracks like “Ketamine,” one of the group’s most dynamic songs.

During this recent tour, about which Hall, Yanowitz and Katz-Bohen spoke with Rock Cellar (click here to read that), the band played a handful of new tracks and are said to be working on them in the studio for a new album.