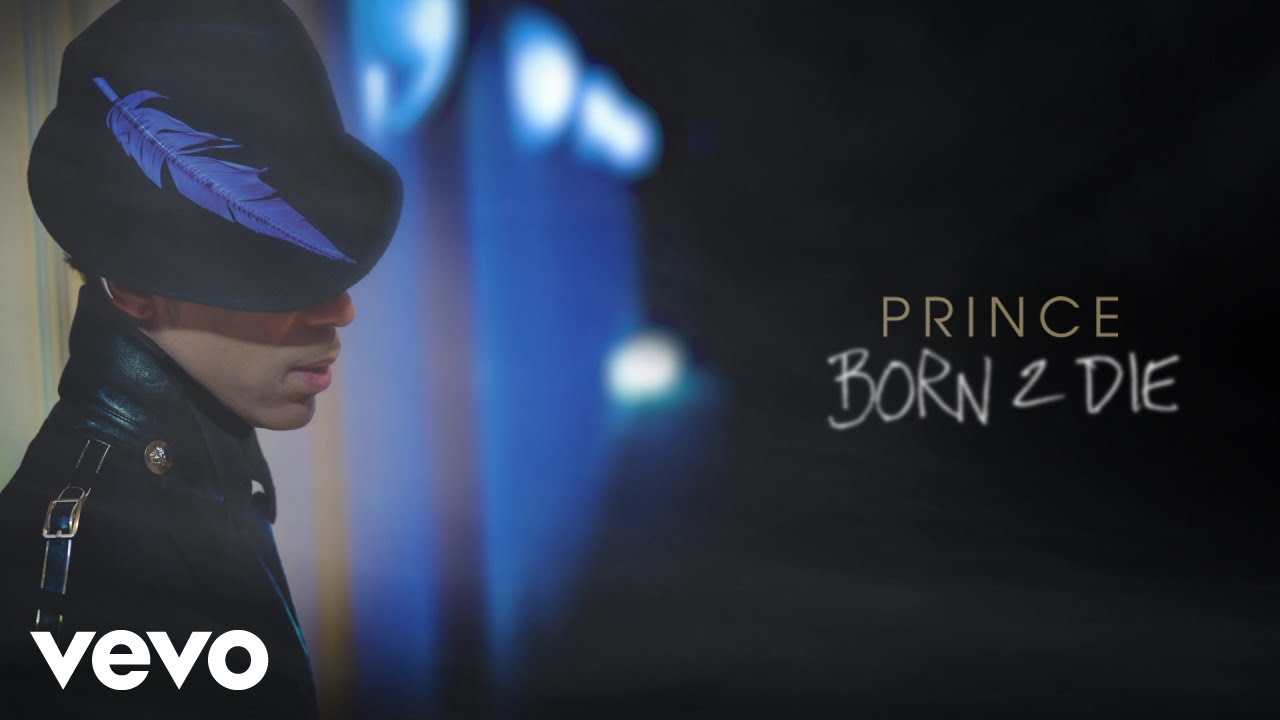 On July 30, the Prince estate will release Welcome 2 America, a new posthumous album from the late, great music legend.

Welcome 2 America is a collection of songs recorded by Prince in 2010 for a new album that then mysteriously disappeared, lost in the ether of his robust recording output — until now. On Thursday, a song called “Born 2 Die” was premiered in preview of the album:

The 12 songs on Welcome 2 America have never been officially released, and feature 11 original Prince songs and a cover of “Stand Up and B Strong” from Soul Asylum.

The #Welcome2America track "Born 2 Die" will be exclusively premiered by @BBC6Music tomorrow morning. Tune in at 8 a.m. BST on Thursday to hear Morris Hayes and host Gemma Cairney cue up the track for the first time. Photo by Randee St. Nicholas. #prince https://t.co/WMuXtg8qby pic.twitter.com/tlzicmdYQS

More about the album and its various iterations:

Recorded in the spring of 2010 and then mysteriously abandoned by Prince before its release, the statement album Welcome 2 America documents Prince’s concerns, hopes, and visions for a shifting society, presciently foreshadowing an era of political division, disinformation, and a renewed fight for racial justice. The album features some of Prince’s only studio collaborations with the bassist Tal Wilkenfeld, drummer Chris Coleman, and engineer Jason Agel, with additional contributions from New Power Generation singers Shelby J, Liv Warfield, and Elisa Fiorillo and keyboardist Morris Hayes, who Prince also recruited to co-produce the album.

The Deluxe Edition of Welcome 2 America combines the 2LP and CD versions of the album with a never before released Blu-Ray of Prince’s full April 28, 2011 performance at the Forum, part of the Welcome 2 America Tour’s historic 21 Nite Stand in Los Angeles. The show is presented in stereo, 5.1 surround and Dolby Atmos, and includes 24 tracks from across Prince’s career, from his biggest hits to fan favorites to ten rare covers. In addition, the deluxe edition features a 32 page 12×12 book, exclusive poster and an embossed vellum envelope of limited edition memorabilia all housed in a luxe, gold embossed package. Experienced as a complete package, the Deluxe Edition provides an immersive view of Prince’s creative genius during his spontaneous, energetic, and thought-provoking Welcome 2 America era. 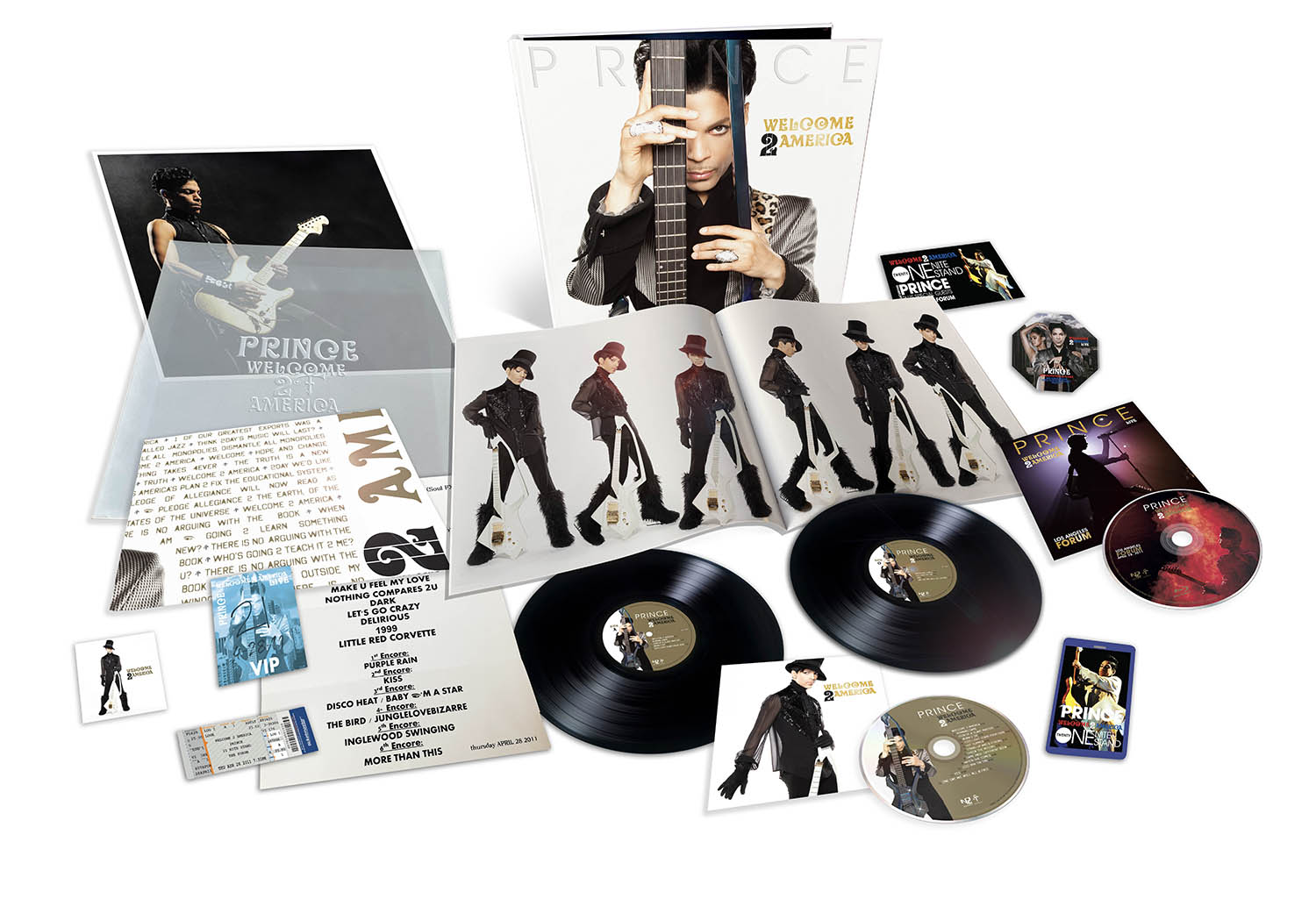