Porcupine Tree Re-Emerges with “Harridan,” New Album (First Since 2009) and Tour Coming in 2022 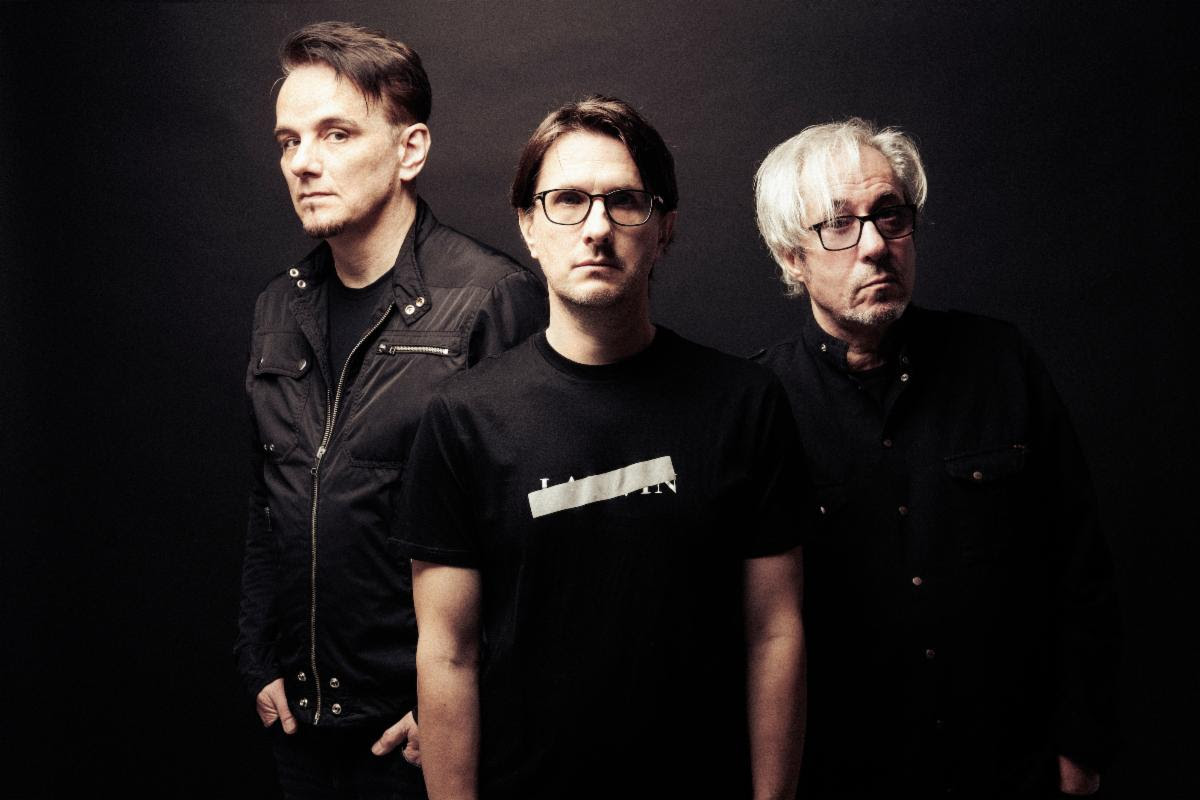 After all but calling it quits in 2010 after touring in support of 2009’s The Incident, the band re-emerged with an epic eight-minute new song, “Harridan,” to accompany news of a reformation, new album due next year and subsequent tour dates.

We are proud to finally present an album 12 years in the making – Closure / Continuation.

It’s a lot of excitement from a band that had gone dark, and it’s great to hear that Steven Wilson, Richard Barbieri and Gavin Harrison haven’t lost a step:

Closure/Continuation, the 11th Porcupine Tree album to date, is scheduled for a June 2022 release. Here’s more on the record, per a news release:

“‘Harridan’ and a few of the other new songs have been in play since shortly after the release of THE INCIDENT. They initially lived on a hard drive in a slowly growing computer file marked PT2012, later renamed PT2015, PT2018, and so on. There were times when we even forgot they were there, and times when they nagged us to finish them to see where they would take us. Listening to the finished pieces, it was clear that this wasn’t like any of our work outside of the band – the combined DNA of the people behind the music meant these tracks were forming what was undeniably, unmistakably, obviously a Porcupine Tree record. You’ll hear all of that DNA flowing right through ‘Harridan.’”

Some European and U.K. shows are also on the schedule for October 2022, part of a “wide-ranging world tour” that will also head to North America. These upcoming shows mark Porcupine Tree’s first since 2010: