Today, Sept. 30, revered alt/rock band Pixies returned with Doggerel, their eighth album and first since 2019’s Beneath the Eyrie.

About that album title … an official news release about the album helpfully includes the Merriam-Webster definition of the term:

Definition of doggerel [daw-ger-uhl]: loosely styled and irregular in measure especially for burlesque or comic effect also: marked by triviality or inferiority

There’s nothing “irregular in measure” about “Nomattertoday,” the grabbing and compelling opening track to the record:

Pixies introduced the era with a delightfully quirky music video for “Vault of Heaven”: 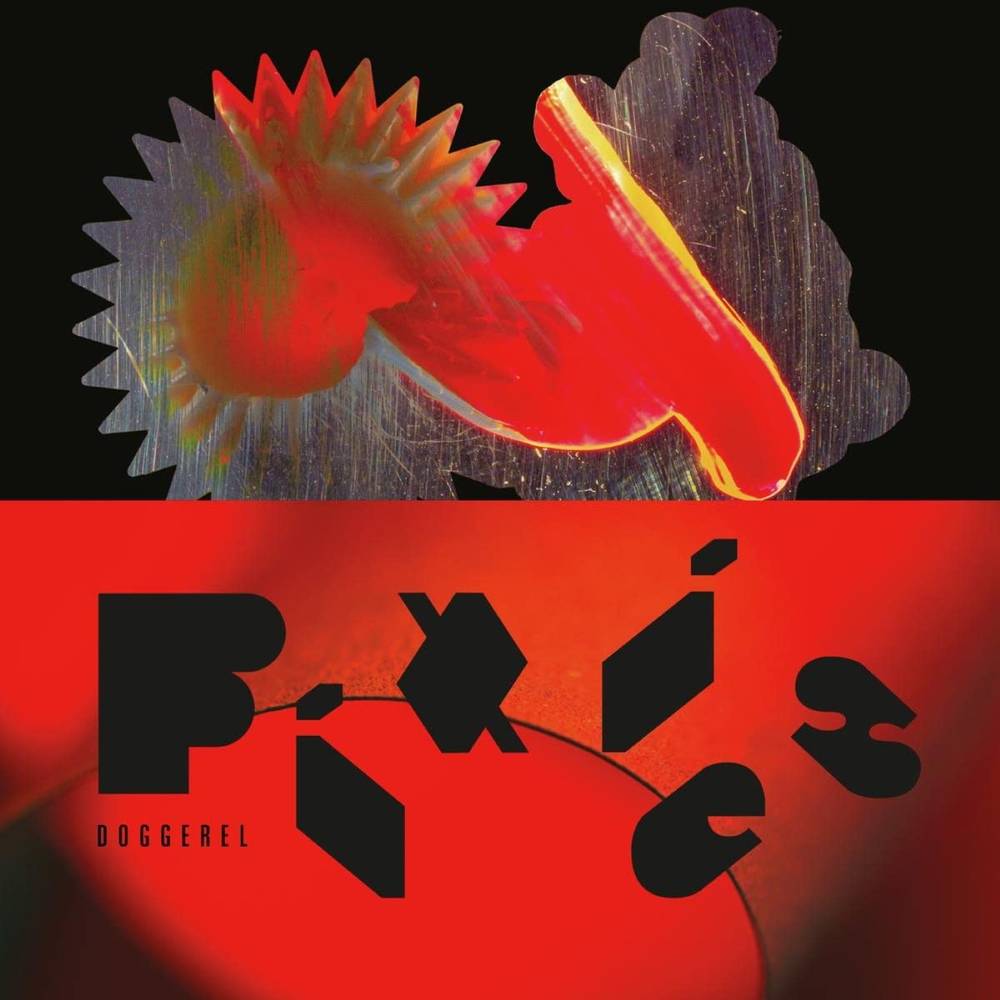 “While I prefer the original version of ‘You Really Got Me,’ she will defer to the Van Halen version,” says front man Black Francis in the opening of “Dregs of the Wine,” another pre-release song that sounds as much like the Pixies as the Pixies ever have:

That one was the first-ever songwriting credit for guitarist Joey Santiago, which he described as drawing inspiration from “Living in Los Angeles in the ‘90s with my then-wife, hanging out with Joey and his ex-wife, lots of trips to Las Vegas, a lot of drinking, little bit drug taking, some genuine good times.”

Pixies (Francis, Santiago, Dave Lovering and Paz Lenchantin) have amassed a legacy built upon their unique — and equally unpredictable yet unmistakably recognizable — approach, and that’s the case throughout Doggerel. While some flourishes showcase a bit of experimental leaning toward newer, fuller production styles, the songs still sound very much like Pixies.

You can’t fake that kind of focus, and it helps the album reassert the band’s singular place in rock’s past, present … and future, too. Give it a listen.

Nomatterday
Vault of Heaven
Dregs of the Wine
Haunted House
Get Simulated
The Lord Has Come Back Today
Thunder & Lightning
There’s A Moon On
Pagan Man
Who’s More Sorry Now?
You’re Such A Sadducee
Doggerel